6 Microsoft Acquisitions: What Do They Mean? - InformationWeek

Microsoft bought big data, email, and machine learning businesses on its holiday shopping spree. What will they bring to its future? 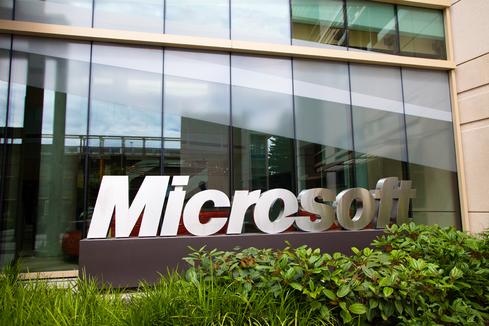 Microsoft has been on an acquisition spree between late 2014 and the beginning of 2015, snapping up six companies in less than three months. Are its most recent investments worth their price tags?

Since mid-November 2014, Microsoft has acquired six businesses that specialize in app development, digital calendars, big-data analytics, machine learning, email, and identity-theft protection. It's clear that Microsoft is taking steps to its recognize past mistakes and plan for a mobile- and cloud-based future, and it's moving fast.

Mobile productivity is top-of-mind in Redmond. Microsoft last week rolled out a complete version of its Office suite for Android tablets on the same day it brought Outlook to mobile devices running iOS and Android. The latter was the result of its acquisition of email startup Acompli, which provided the foundation for the new email app.

On Feb. 4, Microsoft released the preview for its mobile-compatible version of Office for Windows 10, the latest in a series of announcements that comprise its strategy to sell Office-as-a-service to both businesses and consumers. The upcoming Windows 10 promises Universal Apps that function similarly across all devices running the new OS.

To appease an increasingly tech-savvy and demanding customer base, Microsoft knows it has to pick up the pace for rolling out new products and upgrades. Could it develop these new apps and advancements on its own? Probably, but Microsoft can more easily afford new businesses than longer development time.

As it rolls out updated versions of existing products and previews new offerings in the coming months, Microsoft needs fresh, innovative ideas and capabilities. Each of the companies it has purchased in recent weeks has the potential to introduce transformative change and make Microsoft "cool" again.

Let's take a look at the newest members of the Microsoft team and at how they can contribute to its future.