After the global rollout of Windows 10, we look at what's coming up for Microsoft's new operating system and overall product lineup. 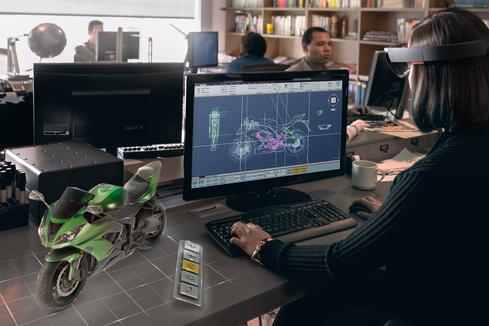 Comment  |
Email This  |
Print  |
RSS
More Insights
Webcasts
The Death of Network Hardware Appliances and the Evolution of Cloud-Native Architectures
3 Ways to Detect and Prevent Man-in-the-Middle Attacks
More Webcasts
White Papers
How to Plan for Endpoint Security Against Ever-evolving Cyberthreats
The 7 Deadly Sins of Access Control, and How to Avoid Them
More White Papers
Reports
State of the Intelligent Information Management Industry in 2021
Dark Reading Report: Battle for the Endpoint
More Reports