Microsoft will unveil more details about the Windows 10 operating system during a special event Jan. 21. Here's what we expect.

January 21 marks Microsoft's first major event of 2015. During Windows 10: The Next Chapter, the company is expected to shed some light on what consumers and customers can expect to see in Windows 10, which is set to debut in the latter half of 2015.

The stakes are high for Microsoft going into this year. The company suffered a troublesome 2013 and spent much of the following year recovering under the leadership of new CEO Satya Nadella, who turned Microsoft's focus to cross-platform and cloud-centric strategies. Can the tech giant maintain its progress?

Microsoft promises that Windows 10 will integrate PCs, tablets, and phones, as well as Xbox and Internet of Things (IoT) devices. It has been particularly quiet about the consumer version of Windows 10, which will be the focus of Wednesday's event. So far, its announcements on Windows 10 have indicated changes in desktop and enterprise features, but users eagerly await details on what they can expect to see in smartphones and tablets.

Current Windows users anticipate -- well, hope -- that Windows 10 will address some of the critical issues found in Windows 8 and Windows 8.1, both of which did little to impress the majority of users. The new OS will likely improve on Microsoft's attempt to create different systems for touch and non-touch devices.

It's expected that Windows Phone 10 will take up much of the spotlight during Wednesday's event. According to IDC, Windows Phone so far has captured less than 3% of the market, lagging far behind Google's Android and Apple's iOS. Although Microsoft has recently decided to broaden its smartphone growth in emerging markets, it’s expected to improve on its mobile offerings later this year.

The tech community is excited to see what's coming from Microsoft this week. With Satya Nadella, Windows chief Terry Myerson, Windows Phone chief Joe Belfiore, and head of Xbox Phil Spencer in attendance, it's sure to be a big event. Click through our slideshow to see what we're expecting to learn. 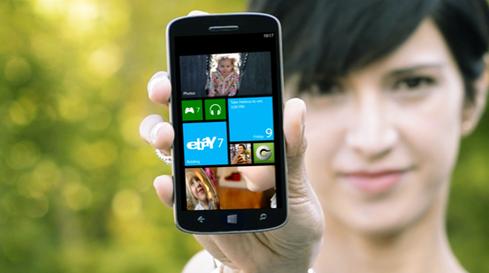 Windows Phone 10
Smartphone enthusiasts are excited to learn more about Windows Phone 10, an anticipated hot topic for Wednesday's show. Some industry watchers, like the Verge, report that the new mobile OS will be a combination of the existing Windows Phone and Windows RT.

The new Windows Phone 10 OS is expected to work on Intel and ARM-based tablets, as well as Windows smartphones, as reported by ZDNet. This version is not expected to include a desktop and will run only Windows Store, or "Metro Style" apps. It's expected that Microsoft will demo a number of features targeting mobile at the event.

We also expect to learn the release date for the consumer preview of Windows Phone 10. 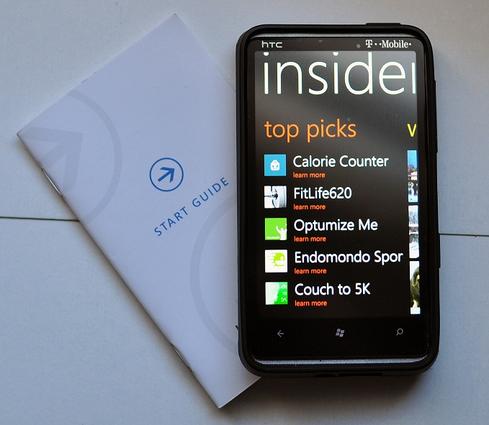 Phone Insider app
Microsoft recently released its Windows Phone Insider app to let users test the soon-to-be-launched OS. Right now, the app is exclusively available to Microsoft employees, but speculation is that Windows Phone 10 might be available for anyone to download on a modern Windows phone following the event. Similar to the insider program, this release will have limited features so Microsoft can gather feedback to prepare the OS for its full release later this year. 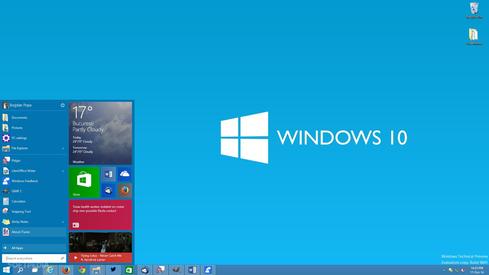 Desktop changes
It's expected that changes will be made to the desktop interface of Windows 10, with light and dark themes designed to match the UIs on smartphones and tablets. Neowin reports that the new interface will include changes to dropdown lists, animations for maximize and restore, taskbar design, and backgrounds. 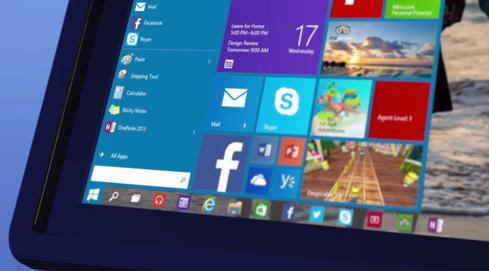 Improved apps
Rumor has it that apps will also change, with the addition of new settings, improvement to panels, such as Battery Saver and Storage Sense, and new capabilities to replace the Control Panel. Expect to see changes in the calculator, maps, sound recorder, Windows feedback, Xbox, and alarms, among other apps.

Continuum details
Microsoft is expected to reveal further details on Continuum, a UI modifier intended for two-in-one laptops with detachable screens that can also be used as tablets. The modifier alters Windows functionality based on which mode the user is in. While in PC mode, users should see a Start menu and typical desktop features. When the screen is detached, the UI switches into a touch-tablet mode. 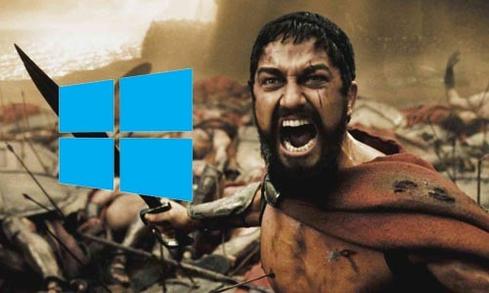 Spartan browser
Microsoft is expected to share more details on Spartan, a new browser intended to compete with the likes of Firefox and Chrome. It's rumored to be a simple browser, yet one with features unavailable from competitors.

Industry watchers expect new inking support, which allows Windows 10 users to write on Web pages with a stylus, then save and share them. This note service will run on Microsoft's OneDrive cloud storage so users can access documents from any browser. Spartan also is expected to feature a new method for grouping tabs. For example, users can separate personal tabs from work-related ones, and rid their screens of virtual clutter.

Spartan is not intended to be a replacement for Internet Explorer, which also will be included in Windows 10. The new browser is expected to be available as a Windows Store app and have a similar appearance across phones, tablets, and PCs.

Cortana comes to the browser
Cortana, the voice assistant to Windows Phone that is intended to compete with Apple's Siri, is expected to be part of the Spartan launch. It's rumored Cortana will be cloud-based for Windows so that Microsoft can launch updates in the cloud instead of through individual desktops. Cortana will be used to track information such as hotel bookings, flights, and other data in a regular address bar.

Kelly Sheridan is the Staff Editor at Dark Reading, where she focuses on cybersecurity news and analysis. She is a business technology journalist who previously reported for InformationWeek, where she covered Microsoft, and Insurance & Technology, where she covered financial ... View Full Bio
We welcome your comments on this topic on our social media channels, or [contact us directly] with questions about the site.
Comment  |
Email This  |
Print  |
RSS
More Insights
Webcasts
Fintech at SaaS speed: Navigating the scale & security challenge
Bolstering Your Enterprise Cyber Risk Assessment
More Webcasts
White Papers
How DevOps Delivers on User Experience with Observability
Must-Read Research: Why Sustainable 5G Networks are a 150-Year-Old Problem
More White Papers
Reports
Enabling Enterprise Resiliency Through Cyberthreat Detection
Planning Your Digital Transformation Roadmap
More Reports
Copyright © 2021 UBM Electronics, A UBM company, All rights reserved. Privacy Policy | Terms of Service