Microsoft kicked off 2015 with Windows 10, and the updates surrounding hardware, Office, mobile, and cloud continued to snowball throughout the year. Here's a look at 10 notable Microsoft moves in 2015. 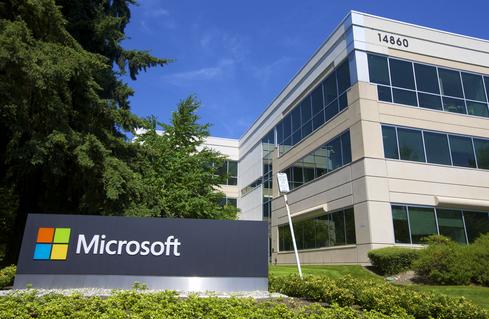 This year brought a wave of changes to Microsoft as the plans implemented by CEO Satya Nadella began to take hold.

When Nadella was appointed to fill the vacancy left by former CEO Steve Ballmer in February 2014, Microsoft was struggling to stay competitive in the rapidly evolving tech industry. Nadella's mobile-first, cloud-first vision has been clear in the many changes at Microsoft in 2015.

We knew it would be a transitional year for Microsoft when officials unveiled Windows 10 in January. The development of its new OS marked a pivotal change for Microsoft, which also announced it would be switching to a Windows-as-a-Service model and testing its OS with a pool of Windows Insiders.

[ Microsoft wants to know your ideas for its new HoloLens app. ]

The changes weren't limited to Windows, however. Microsoft also revamped its desktop and cloud-based Office suites, acquired a series of new companies, launched apps for iOS and Android platforms, unveiled a series of new devices for Windows 10, and ventured into augmented reality with HoloLens.

Not all changes were good, however. This year also brought major reorganizations and executive shakeups, which resulted in the departure of senior leaders and thousands of jobs cut across the business. Most layoffs affected the mobile division, which also suffered a $7.5 billion write-down following Microsoft's Nokia acquisition last year.

Here, we reflect on the changes that shaped Microsoft in 2015. Which of these do you think will have the greatest influence going forward? We'd like to hear your thoughts in the comments section below.