A new Facebook formula will prioritize recent posts more than relevancy. Here's a primer on what to expect. 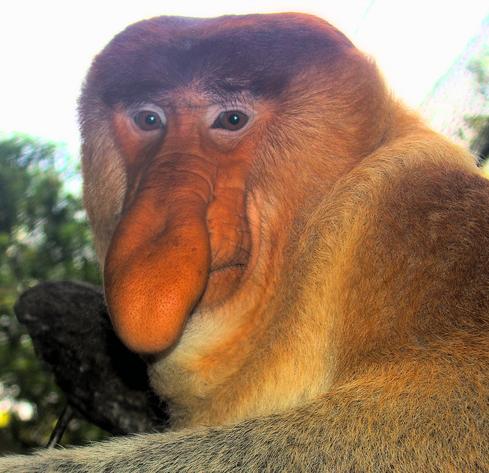 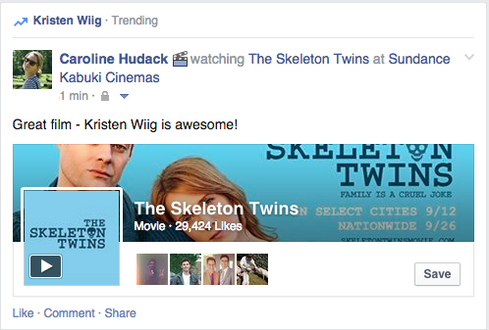