10 Top CIO Priorities: The Reality Vs. The Ideal - InformationWeek

8 comments
Comment Now
CIOs are charged with both support and business functions, which means juggling a variety of priorities. However, those priorities don't always match up with where IT leaders would necessarily focus their energies if given a choice. Recent survey results illustrate the disconnect. 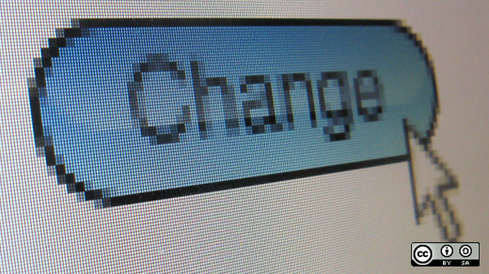 Adjusting/Redesigning Current The IT Operating Model

The cloud and mobile are most likely among the main reasons why the IT operating model is in need of adjusting. Based on the low percentage (12%) of those surveyed who said that they wanted this to be a priority, it would be reasonable to say that respondents would like not to have to be bothered or would like to be already done with this transition. The latter may soon be true. When asked to rank their current level of investment of technology areas, 36% of respondents selected legacy/core modernization. So, perhaps that means they will be done in the near future, though modernizing is a never-ending battle.

Seeking a Competitive Edge vs. Chasing Savings in the Cloud Joao-Pierre S. Ruth, Senior Writer,  7/19/2021
White Papers
How to Plan for Endpoint Security Against Ever-evolving Cyberthreats
2021 Cyberthreat Defense Report
Cyber-Resilience Is a Must Have in the Next Normal
Run and Transform: Micro Focus + Jaguar Racing
The Top 5 Fails of DLP