7 comments
Comment Now
Tech workers across the nation may witness a massive pink slip parade this year, should one Wall Street analyst's prediction of more than 260,000 tech layoffs in 2016 come true. Here's at a look at the top 10 companies on his list and why they are there. 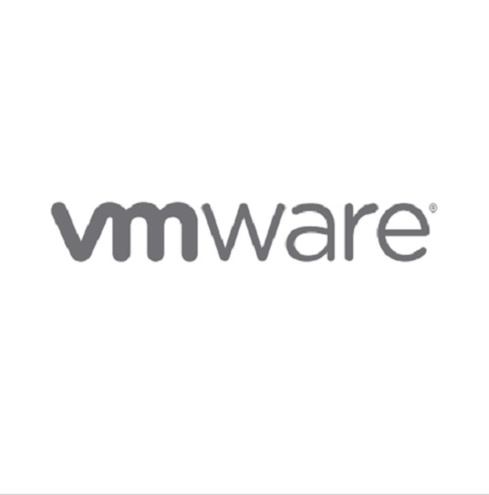 Estimated percentage of jobs to be cut this year: 10% to 15%

VMware is a victim of the technology shift to the cloud, as its virtualization customers looked to companies like Amazon and Microsoft for their micro-service of cloud computing. In addition, noted Chowdhry, VMware also faced the problem of needing a lot of employees to manage the backend process. But as its customers shifted to the cloud, the migration from technology integration to domain-specific expertise reduced the need for large numbers of these types of workers.

VMware got a jump on the layoffs at the start of the year, when it announced plans to eliminate 800 positions during the first half of the year and apply the savings toward the field, technical, and support resources that are tied to its growth products.

Over the first half of the year, VMware will be paring down its workforce as its majority investor, storage maker EMC, prepares to be acquired by Dell in a massive merger valued at approximately $60 billion. That deal is expected to close in the August to October time-frame, a Dell spokesman previously told InformationWeek. It has yet to be seen whether more cuts will come to VMware's workforce in the second half as its investor EMC looks to get lean prior to the acquisition.