SEARCH
A minimum of 3 characters are required to be typed in the search bar in order to perform a search.
Announcements
Event
Enterprise Connect 9/27-9/29 - Time is running out, secure your FREE Virtual Pass today!
PreviousNext
Strategic CIO
Slideshow

5 Reasons The CIO And CFO Should Be Best Friends

An effective IT leader needs friends on the executive committee for support on key projects and initiatives. Here is why the CFO should be the CIO's executive BFF.
Curtis Franklin Jr.
Senior Editor at Dark Reading
October 07, 2016 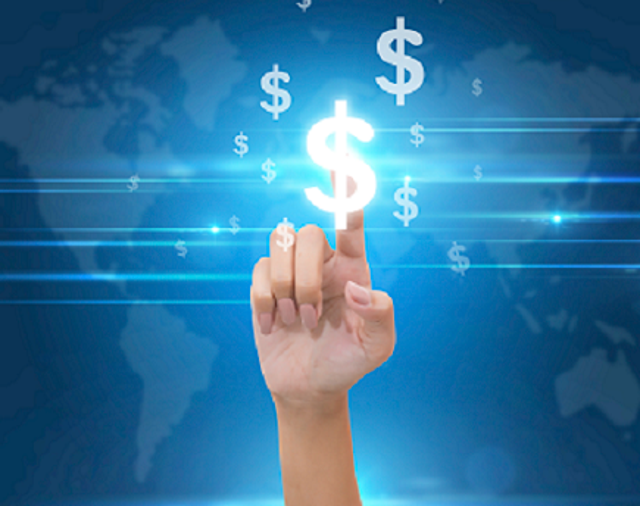 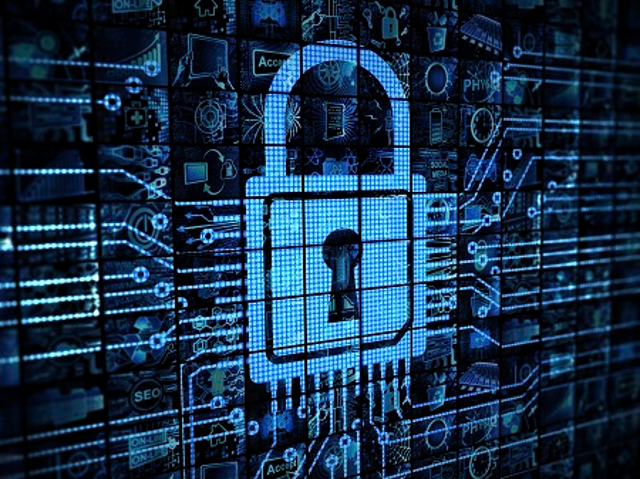 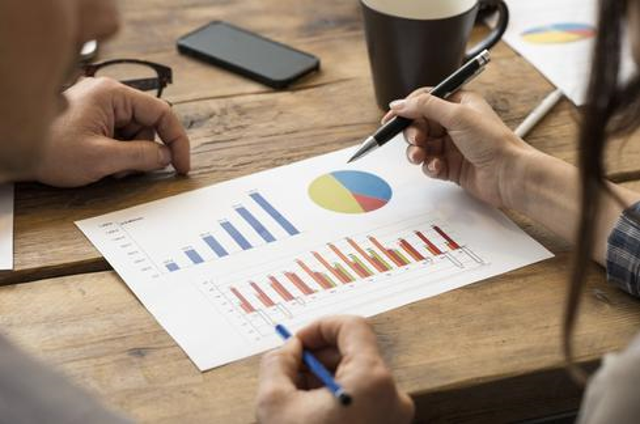 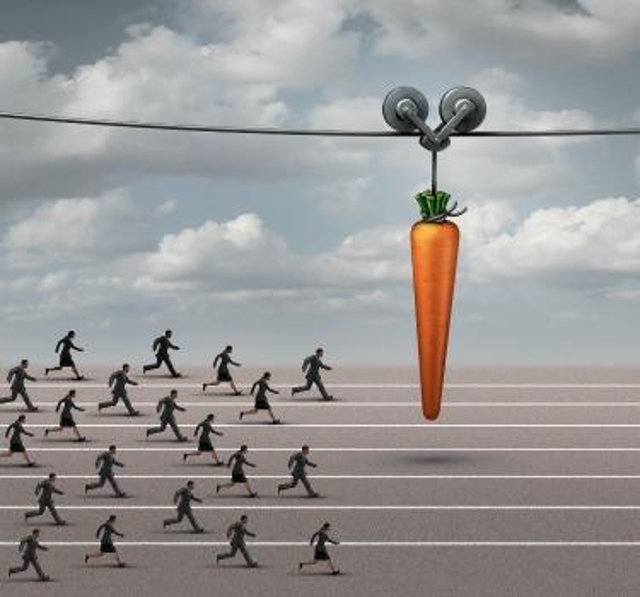 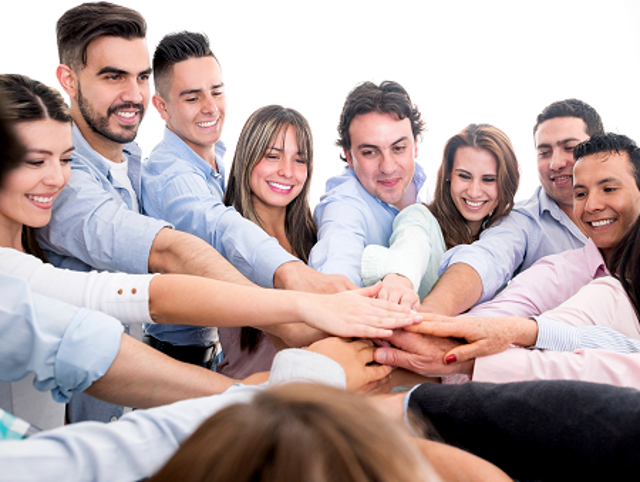 The CIO's status and influence is growing in the enterprise, according to the Harvey Nash/KPMG CIO Survey 2016, in which 3,352 CIOs and technology leaders from 82 countries participated. The survey found that 34% of respondents now report directly to the CEO, while 57% sit on the executive board or committee.

With increased executive power comes an increased need to form strong executive partnerships, and one of the most useful partnerships is that which can exist between a CIO and CFO. In many organizations, the CIO will still report to the CFO, but the trend is for a direct reporting relationship between CIO and CEO. In general, that's good for the CIO, but it brings complications, as well.

One of the major complications is the business expectation that comes from a direct reporting relationship with the CEO. Another is the increasing importance of a digital strategy in most businesses.

On the one hand, the rising importance of the digital strategy is part of the CIO's rising influence. On the other hand, more executives with titles like chief digital officer are expected to have a hand in formulating that strategy. For the CIOs to retain their influence, they must form alliances with other executives -- ones who can champion their cause and join their project teams.

Why is the CFO such an important executive partner? The answer boils down, of course, to money, but the money is reflected in influence. In most organizations, the CFO is a principle trusted ally of the CEO and a key member of the executive committee.

The influence represented by the CFO can be critical when it comes to finding the resources required to move forward with a CIO's agenda and do the job that the CEO and executive committee expect of the CIO.

This list is about the "why" of the relationship: The "how" is a much different discussion. Before we get there, though, let's agree that this is a relationship that deserves attention.

If you think I'm barking up the wrong executive tree, here, definitely let me know, because I would love to get your ideas on who the CIO should befriend among those in the corner offices.