A recent survey delves into the IT positions that CIOs say are in demand for the first half of the year, and finds the major cities that are most likely to win with these expansion plans. 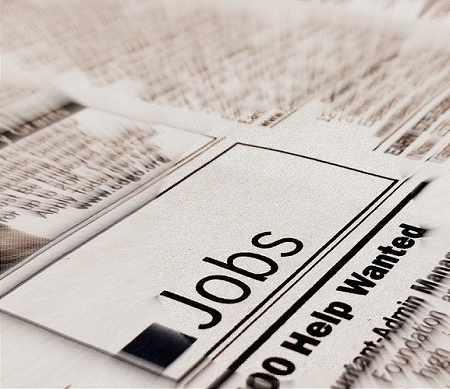 As the New Year kicks into gear, nearly a quarter of US CIOs surveyed say they plan to expand their information technology staff within the first six months of 2016, according to a recently released IT hiring forecast report by recruiting firm Robert Half Technology.

"Organizations have spent the past few years building core technology teams that can keep pace with rapid marketplace changes, resulting in an industry that's near full-employment," John Reed, Robert Half Technology senior executive director, said in a statement. "Hiring remains steady, and there is particularly strong demand for staff and consultants to complete short-term projects, implementations and upgrades."

Of the 2,500 CIOs surveyed in 25 major markets within the US, the greater emphasis appears to be on expanding with new hires, compared with filling only those positions that have openings. The percentage of CIOs planning to fill only open IT slots fell to 63% of those surveyed, versus 68% the same time last year.

The following slideshow not only provides the statistics on the combined hiring level for the first half of 2016, but also which positions are expected to be in demand and the top cities where IT expansion hiring is expected. Take a look and let us know what you think. Do the survey results match hiring plans at your organization?