Bimodal Business: The New Way Of IT? - InformationWeek

Bimodal Business is a key theme at this year's Gartner Symposium and ITExpo in Orlando. Will it change IT? 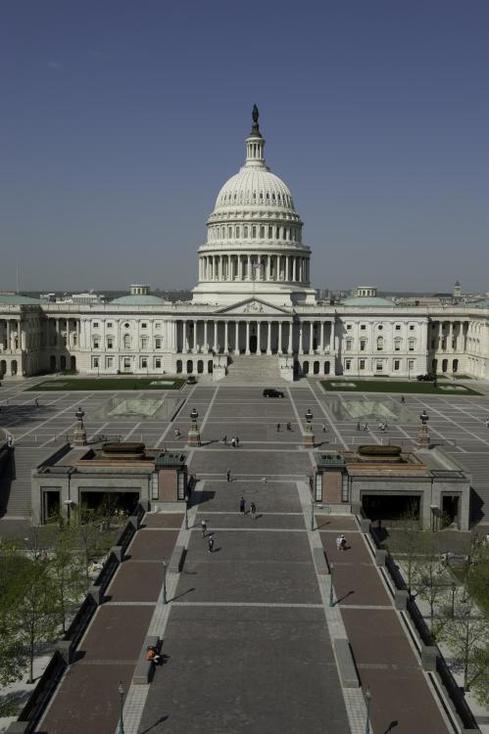 How many businesses do you run? It seems like a simple question, but according to speakers at this week's Gartner Symposium 2015, the answer might be more than you think.

Analysts have been talking about the reason this week at the Gartner Symposium in Orlando. That reason represents a new/old way of looking at your business.

Peter Sondergaard, senior vice president of research for Gartner got things started when he talked about the two big trends Gartner sees for business in 2015 and beyond. Dave Wagner has already written about the algorithmic business model that Sondergaard discussed. The second trend is the one that plays with the number of businesses you have. Sondergaard introduced the idea of the bimodal enterprise -- and it has more implications than you might think. 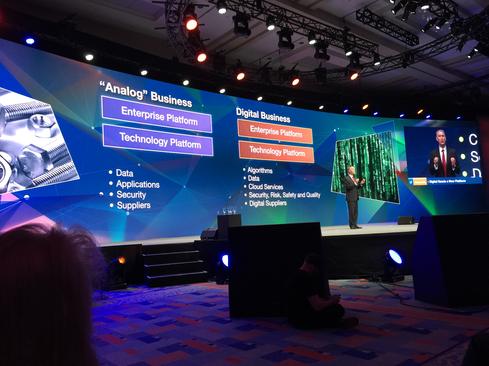 Two decades ago, Nicholas Negroponte of the MIT Media Lab broke the world down into atoms and bits; "real" things and virtual things; and things with weight and things that are weightless.

It all made sense then, helping many companies understand the way that information technology was logically a part of their complete business. Over the years since then, though, the business pendulum has swung strongly to the side of bits. We've been told by many business gurus that everything (or everything that matters) is data: The atoms are just an inconvenient way to represent all that data flowing through the system. The Bimodal Business talk moves the enterprise back to a more even bits/atoms split, but with an important difference.

What does the difference mean? Haven't we had numerically-controlled machines and automated processes for decades?

Yes, we have, but those machines were programmed by humans, and based on business processes that had been designed by humans, following human analysis of the processes and their efficiency. In Bimodal Business, humans are getting out of the way to let computers take over the analysis and the programming. This is happening because computers are quite simply faster and better at the whole process of analyzing, programming, and controlling than people are.

This is the point at which Bimodal Business wraps back around to the Algorithmic Business. After many years of being told that data is what runs their business, executives are now coming to the realization that data is only, well, data. It doesn't really mean anything, or bring any value to the business, until you do something with it. Doing something with it requires algorithms. When the thing that you're doing involves making things out of atoms, you've entered the world of the bimodal business.

[Want IT to succeed? Try reorganizing.]

The reason that the business model is becoming bimodal is the realization that the enterprise needs individuals who are experts in the two pieces of the business -- bits and atoms -- who work together to make the entire enterprise succeed. Data scientists will be critical for future success, but they will increasingly work with process engineers to design manufacturing, logistical, and customer-interaction processes that learn from existing behavior and constantly improve based on the data from the processes.

Is all of this disruptive?

It certainly has the potential to be very disruptive.

On one hand, automation is going to mean that certain job categories and jobs are made unnecessary. On the other hand, businesses have the ability to re-deploy those employees to jobs that have more direct impact on the customer experience and bring more value to the business and the bottom line. Whether enterprises will seize that opportunity, rather than simply choose to reduce headcount, remains to be seen, but in either case IT needs to get as comfortable with atoms as they've always been with bits. It's the bimodal thing to do.

Curtis Franklin Jr. is Senior Analyst at Omdia, focusing on enterprise security management. Curtis has been writing about technologies and products in computing and networking since the early 1980s. He has been on staff and contributed to technology-industry publications ... View Full Bio
We welcome your comments on this topic on our social media channels, or [contact us directly] with questions about the site.
Comment  |
Email This  |
Print  |
RSS
More Insights
Webcasts
Disaster Recovery/Business Continuity in the New Normal
Multi-Cloud Data Management for Modern Applications
More Webcasts
White Papers
Guide to Enabling 5G Deployments
Ransomware Security Breach Summary: Food Production
More White Papers
Reports
2021 Email Threat Report
[Report] 2021 State of IT & SecOps
More Reports