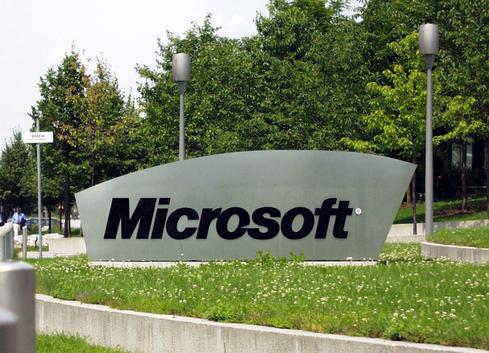 Kevin Casey is a writer based in North Carolina who writes about technology for small and mid-size businesses. View Full Bio
We welcome your comments on this topic on our social media channels, or [contact us directly] with questions about the site.
Comment  |
Email This  |
Print  |
RSS
More Insights
Webcasts
Bolstering Your Enterprise Cyber Risk Assessment
Disaster Recovery/Business Continuity in the New Normal
More Webcasts
White Papers
Guide to Enabling 5G Deployments
Top Serverless Security Risks and How to Mitigate
More White Papers
Reports
[Report] 2021 State of IT & SecOps
2021 Application Security Statistics Report Vol.2
More Reports

>Would not surprise me if Win 7 ends up being used longer than XP was/is.

Maybe Microsoft should focus on developing Windows features so compelling that people actually want to upgrade. Wouldn't that be something?
Reply  |  Post Message  |  Messages List  |  Start a Board

While people are busy counting Microsoft out, Windows keeps taking over a larger share of the enterprise data center.  That's a discrepancy I've never been able to square with reality. Satya Nadella is going to make tough decisions and change the basic nature of the company, building on its strengths, which remain considerable.
Reply  |  Post Message  |  Messages List  |  Start a Board
InformationWeek Is Getting an Upgrade!