A look back how companies like Google and newer players on the scene like Docker changed the IT landscape this year. 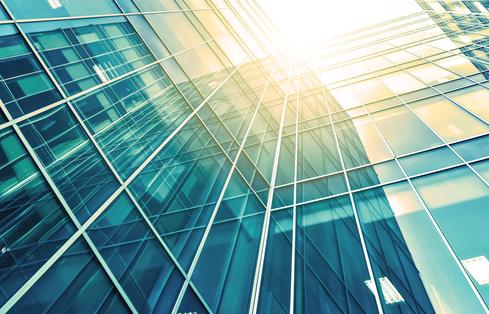 Probably more than any other industry, the technology industry is marked by rapid change. This year, the pace of change in IT only accelerated, fueled by the continuing growth of cloud computing along with the rise of the Internet of Things and artificial intelligence.

Mobile computing also continued to be important, but consumers weren't feeling as motivated to go out and purchase the latest iPhone. Fortunately for those who work in the technology industry, unemployment remained low.

Here's a quick look at some of the statistics that illustrate these key trends from 2016:

But which companies and technologies helped drive these trends? This slideshow examines 10 tech companies that generated headlines this year. It takes a look at what these companies did to impact the industry in 2016 and offers a few predictions for 2017. Most of these influential players are giants in IT, but you'll also find a couple smaller companies that made great strides this year.

After you see where we have been in 2016, check out what the year ahead promises in 10 Tech Jobs Set for Big Pay Raises in 2017. 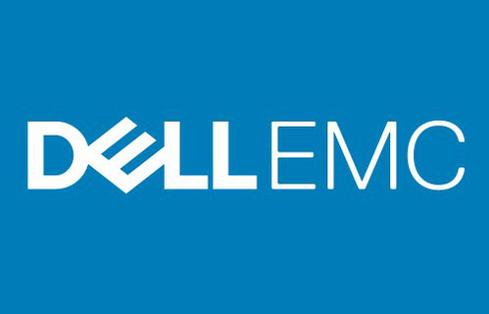 When it comes to IT infrastructure, one of the biggest news stories of the year was the merger of two huge vendors: Dell and EMC. The two companies officially became one on Sept. 7. The company is now known as Dell Technologies, but its infrastructure products, including servers, storage, networking, and converged solutions are sold under the Dell EMC brand name.

In completing the merger, the company has already overcome a number of hurdles, but it still has many challenges ahead. Only time will tell if the two companies will be able to align their products, strategies and staff to compete successfully for enterprise IT business. 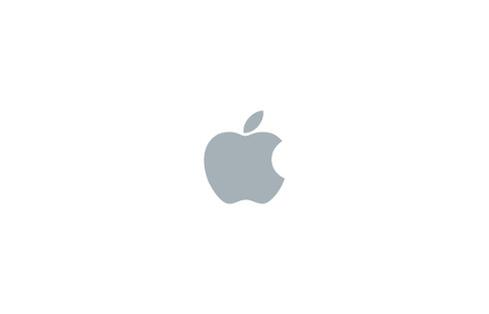 The introduction of a new iPhone or release of a new version of the iOS operating system always garners attention, but this year not all of the news about Apple was positive. In April, the company reported its first quarterly decline in revenue and income in 13 years. While the iPhone 7 and iOS 10 got generally positive reviews, sales of the company's flagship product have continued to slide. Some analysts have begun questioning Tim Cook's leadership and wondering whether the company can recapture the greatness of the Steve Jobs' days. 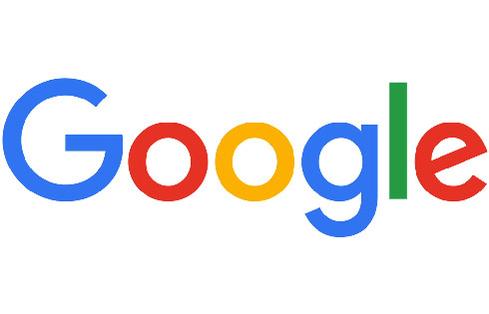 Google rolled out a number of new products during 2016, including several cloud computing services, a new version of Android and the new Daydream VR headset. But for enterprise IT, many of the company's most significant advancements this year were related to artificial intelligence (AI). In January, its DeepMind AI scored a huge win by beating the world's best human player of the board game Go. The achievement was significant because other companies like Microsoft and Facebook had been trying to create an AI that could defeat a human player, but Google was the first to be successful. AI is shaping up to be a huge battleground for tech vendors next year, and Google comes into the fight with some bragging rights. 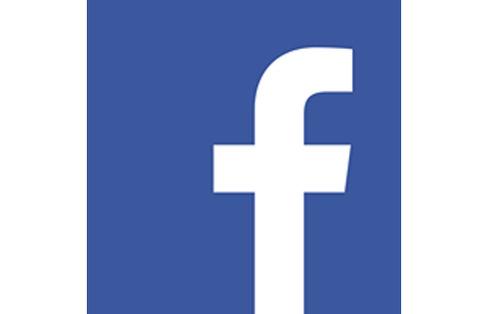 Like Google, Facebook made strides in AI this year and turned its Messenger service into a platform for chatbots. The company also introduced a new enterprise-focused product called Workplace and made news with its Oculus Rift virtual reality technology. Still, the biggest Facebook-related stories of the year may have been those related to the election. Critics say that fake news spread through Facebook may have influenced the U.S. presidential race. Facebook execs have said the impact of fake news has been overstated, but the social network also said it is taking steps to prevent the spread of false information in the future. 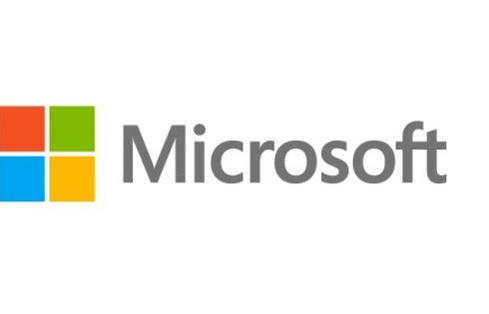 Throughout the past year, Microsoft rolled out a number of new products and services, including many related to its Azure cloud computing service, AI and IoT. The company began selling developer versions of its HoloLens augmented reality headset and started shipping its huge Surface Hub display/whiteboard. But one of its most surprising announcements of the year may have been its acquisition of the LinkedIn professional social network for $26.2 billion. And some in the tech industry were certain that it must be a joke when the company announced in November that it had joined the Linux Foundation even though a former Microsoft CEO famously called Linux a "cancer". 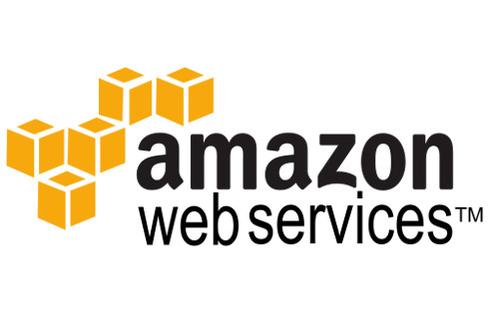 Throughout 2016, Amazon Web Services (AWS) continued its dominance of the public cloud computing market. According to one recent report, AWS controlled 45% of the world's infrastructure as a service (IaaS) market and "remains more than twice the size of the next three public IaaS providers combined." In addition, the company continues to grow its crowd revenues very quickly, which is helping put more distance between it and its competitors. Only time will tell if another player like Microsoft, IBM or Google can truly challenge AWS in this market. In the meantime, AWS isn't sitting still; it continues to roll out new services and drop its prices at a steady rate.

This year, IBM made quite a few notable product announcements. It unveiled new products and services related to blockchain technology, and added to its extensive portfolio of cloud computing services. In fact, some reports say the company is now the third biggest public cloud vendor, behind AWS and Microsoft and ahead of Google. And like several other of the companies in this slideshow, it made quite a few advancements in artificial intelligence, which it refers to as "cognitive computing." It rolled out a slew of new AI products under the Watson brand name, and is positioning itself as a company to watch when it comes to machine learning and analytics. 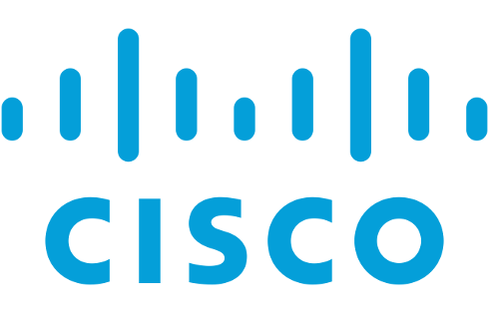 The world's largest networking vendor, Cisco Systems, continued to throw its weight around in 2016 as it worked to transform itself into a software and services company.   Cisco made a big splash early in the year when it acquired IoT startup Jasper Technologies for $1.4 billion. The company also got a lot of attention when it announced it would cut 5,500 jobs in a restructuring plan that would see it focus more on security, IoT and the cloud. In December, Cisco CEO Chuck Robbins was one of a select group of tech leaders invited to meet with President-elect Donald Trump for a roundtable discussion.

While aiming to grow beyond its traditional hardware business, Cisco maintained its dominance in enterprise networking. Several of its products won their categories at the 2016 Best of Interop awards, including Nexus Fabric Manager and  FirePower Next-Generation Firewall. 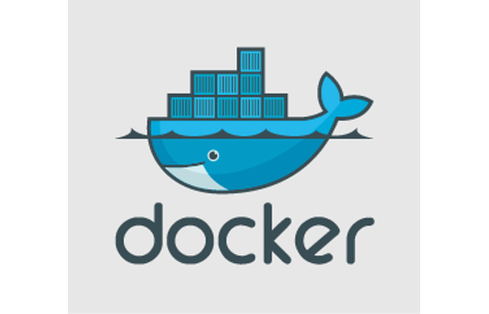 Throughout the year, containerization was one of the hottest topics in the IT industry, and you can't talk about containerization without talking about Docker. The quick traction this young open source company has made is phenomenal, and many enterprises have begun experimenting with and deploying the technology. Look for Docker to continue making headlines in 2017 as enterprises begin deploying containers more widely both in their own data centers and in public cloud environments. 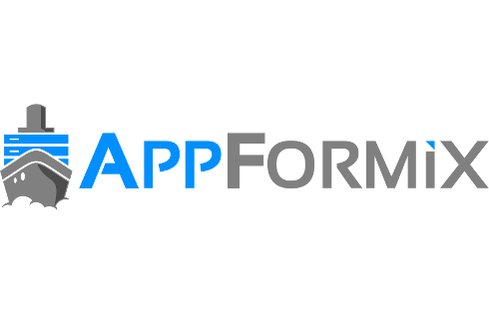 By far the tiniest company on our list, AppFormix is a small startup that only emerged from stealth in 2015. But it dominated the 2016 Best of Interop Awards, winning the Best Startup and Cloud/Virtualization categories, as well as the Grand Award for the best technology at the event.

The company's technology provides real-time monitoring and management of hybrid cloud environments, and it supports popular cloud and containerization technologies like OpenStack and Kubernetes. AppFormix's success led to a quick acquisition: In early December, Juniper Networks announced plans to acquire the up-and-coming company.