1 Comment
Comment Now
In celebration of Women's History Month, we spotlight 9 pioneers who drove transformational change in the tech industry. 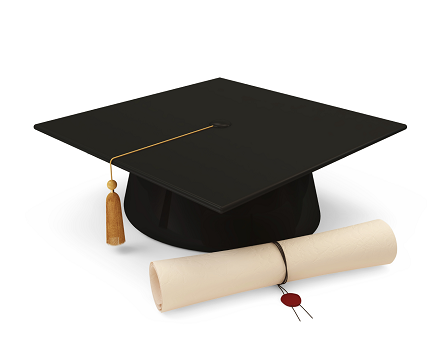 Mary Kenneth Keller was the first woman in the US to receive a PhD in computer science. She was also a member of the Catholic order Sisters of Charity, where she professed her vows in 1940.

Sister Keller's academic career brought her to DePaul University, where she earned her bachelor's degree in mathematics and, later, master's degrees in both mathematics and physics. In 1965 she earned her PhD in computer science from the University of Wisconsin at Madison, where she wrote a dissertation on creating algorithms to perform analytic differentiation on algebraic expression.

Following the completion of her PhD, she joined the faculty at Iowa's Clarke College. There, she founded the school's computer science department, which she chaired for 20 years. She died in 1985.