Target can't ease up on security after its massive data breach, but the retailer must fire up its tech innovation to compete against online rivals. 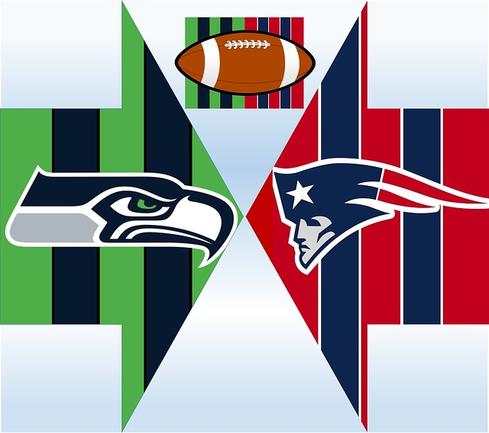 Target has named Mike McNamara, the former CIO of retailer Tesco, as its new CIO and executive VP. The move suggests Target is ready to turn its focus back to tech-driven innovation and ecommerce, having dealt with a disastrous breach of customer data in late 2013.

McNamara replaces CIO Bob DeRodes, a veteran technology leader who joined Target to batten down the hatches in the wake of the security breach. DeRodes had led technology at Delta, Home Depot, and First Data, but was out of day-to-day tech leadership before getting called in at Target. Target's statement about its new CIO highlighted DeRodes' "pivotal role in guiding Target’s information security efforts." DeRodes hired Target's first chief information security officer, Brad Maiorino, and got Target "ready for the 2014 holiday season."

Target's data breach, which began in November 2013 and was revealed in mid-December, affected some 40 million credit and debit cards. The breach involved criminals installing malware on Target's point-of-sale checkout systems, and gaining network access through a phishing attack on one of Target's equipment vendors, whose network access wasn't sufficiently segregated from corporate systems. Nieman Marcus was hit by a similar attack. 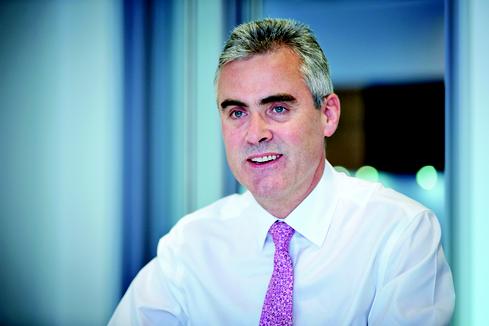 Target isn't likely to let up on its security efforts, but it can't take its eye off innovation in ecommerce and multi-channel retailing. In the brick-and-mortar retail world, "omnichannel" is the word of the day, as retailers deal with the fuzzy lines across in-store, online, and mobile shopping. Big box stores for the past few years have battled the "showrooming" risk of shoppers using physical stores to look at goods they buy cheaper online. But with Amazon testing same-day shipping in 13 cities, and the stakes rising in areas such as mobile apps and analytics-powered promotions and customer loyalty programs, Target CEO Brian Cornell needs a creative force driving technology throughout the company.

McNamara declined an interview. Here's a statement from him released by Target:

I'm thrilled to join Target at a time when Brian and the leadership team are intensifying their investment in technology and prioritizing its role in Target's future success. I have long admired Target as a retailer and its legacy of putting customers first. To be part of an organization like Target and help shape the future of its technology and omnichannel strategy was a dream opportunity for me.

Chris Murphy is editor of InformationWeek and co-chair of the InformationWeek Conference. He has been covering technology leadership and CIO strategy issues for InformationWeek since 1999. Before that, he was editor of the Budapest Business Journal, a business newspaper in ... View Full Bio
We welcome your comments on this topic on our social media channels, or [contact us directly] with questions about the site.
Comment  |
Email This  |
Print  |
RSS
More Insights
Webcasts
The Experts Guide to Ransomware Response
Multi-Cloud Data Management for Modern Applications
More Webcasts
White Papers
Annual Cybercrime Report - Cybersecurity Ventures
Ransomware Defense for Dummies
More White Papers
Reports
Intelligent Outcomes Are Key to Business Resilience
Building the SOC of the Future
More Reports

Target is a master of the store experience -- people love going to the store and find it really easy to buy way more than they had planned. It needs to weave the digital experience into that store experience, and create one that's completely non-dependent on being in store. Outside looking in, that second one sounds like the harder hurdle for the company.
Reply  |  Post Message  |  Messages List  |  Start a Board

Big box stores are going to need to work harder to incentivize visits and purchases. Amazon is just so convenient once you have an account.
Reply  |  Post Message  |  Messages List  |  Start a Board

Amazon is trying to capture the less price sensitive, more service ssensitive shoppers in the economy but it wouldn't mind taking a few from Target. Its Prime membership program sustained 53% growth last year when it raised the fee from $79 to $99. Prime members get free video streaming from the Amazon Prime collection and free delivery of goods they order. In some cases, that's going to replace visiting the big box store.
Reply  |  Post Message  |  Messages List  |  Start a Board
InformationWeek Is Getting an Upgrade!