Since her appointment 18 months ago, Symantec CIO Sheila Jordan has been focused on virtualizing the company's infrastructure and implementing a software-defined network in its data centers that can accommodate multi-tenancy. That's the easy part of her job.

Still, change is slow when it comes to boardroom gender representation. While women hold 57% of professional occupations, they account for only 17.4% of the Fortune 500 CIOs.

[ Stop! Don't take that new job until you get these questions answered. ]

But overall, 17.4% is still a small enough percentage to call into question the commitment of major companies to diversity.

Jordan, unsurprisingly, said she sees strength in diversity. "Our belief here at Symantec, and my personal belief, is that having a diverse workforce is essential," she said. "It's not just diverse thinking, but it relates to our products. It helps us relate to our customers better. So I actually think having more women in tech is a very positive thing for companies." 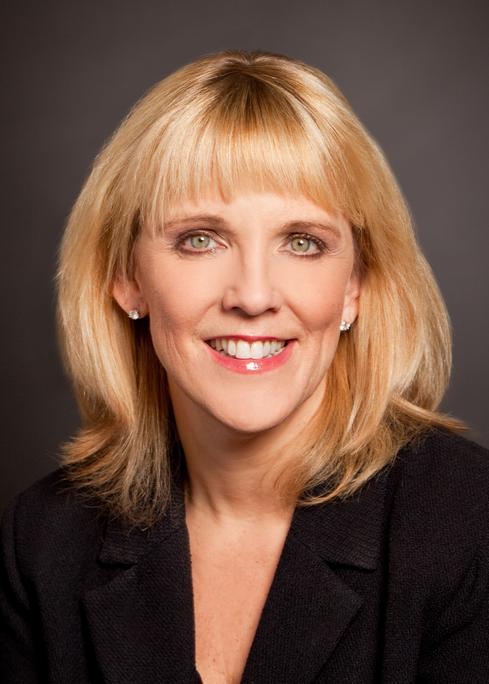 To help drive workplace change, Jordan participates in the Symantec Women's Action Network (SWAN), which works to develop female leaders within the company. She said diversity is top of mind at many of the companies she's worked with, and points to the work of the Anita Borg Institute as an example of positive steps. "STEM (science, technology, engineering, and math) is becoming more and more important," she said. "We can be role models to young girls and explain what the rewards are for moving into these fields and encourage that."

Technological change happens faster than social change. "Technology is not only being used to run the business, it's being used to drive change and grow," explained Jordan. To illustrate her point, she recounted a recent conversation she had with an airline CEO: "He said, 'You know, I'm not an airline company, I'm really a technology company with wings.'"

The notion that technology has become the foundation of every business is relatively new. Jordan sees it as a consequence of five trends: The proliferation of mobile devices, the shift to cloud computing, the need to manage structured and unstructured data, the convergence of personal and professional identities, and the emergence of the Internet of Things.

"We used to be able to manage our world within the four walls of the enterprise," said Jordan. "Well, those four walls have completely crumbled, and now we have to manage data inside and outside the firewalls, cloud to cloud, cloud to mobile, and mobile to IoT."

The era of monolithic applications that take years to implement has passed, said Jordan. "Instead, our role really is to make sure that we're protecting, we're securing, we're managing, we're giving our business leaders the information they need in their apps to run the business," she said. "That changes the entire landscape and focus of the CIO." 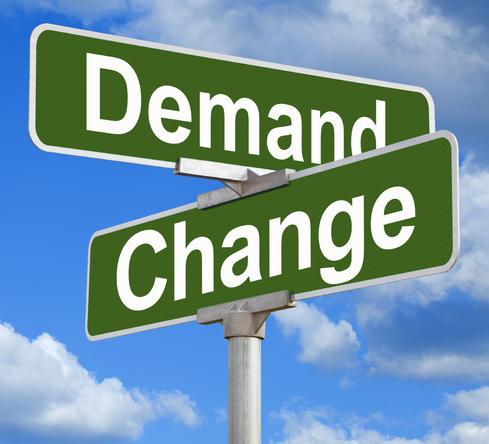 Jordan is changing the IT landscape at Symantec. She said she was hired 18 months ago to in-source the company's IT, eight years after the company outsourced it. Her focus, she said, has been on virtualizing the company's infrastructure and implementing a software-defined network in its data centers that can accommodate multi-tenancy.

"We've spent a lot of time and money on the infrastructure, getting that right, because you can have a significant reduction in your total cost of ownership," said Jordan. "And, more importantly than that, it can allow your company to be much more agile."

In keeping with that desire, Jordan said Symantec has tried to use cloud computing as much as possible, to mitigate risk and cost. That means Workday for human resources, Eloqua for marketing, Salesforce for sales, Box for storage, and, soon, Office 365 for productivity.

For Symantec, the landscape looks rich with the opportunity implicit in the Internet of Things. Late last month, the company quantified that opportunity, noting that it is now securing more than a billion IoT devices. As devices dependent on software proliferate, so too do unavoidable vulnerabilities and the necessary efforts to fix them. Human imperfection ensures the ongoing need for Symantec and its peers.

Jordan, however, is optimistic that the hard-learned lessons from the PC era won't necessarily be repeated in the mobile era. "We're smarter than we were historically on security around mobile devices, so I don't think we're starting from scratch. ... We're in a much better position than we were when mobile devices came into the enterprise. But we're going to learn our way through it as well.

"As CIOs or CISOs, we've got to keep up and figure out ways that we can work smarter and make sure we're protecting the company's most important asset, which is data," said Jordan.

Thomas Claburn has been writing about business and technology since 1996, for publications such as New Architect, PC Computing, InformationWeek, Salon, Wired, and Ziff Davis Smart Business. Before that, he worked in film and television, having earned a not particularly useful ... View Full Bio
We welcome your comments on this topic on our social media channels, or [contact us directly] with questions about the site.
Comment  |
Email This  |
Print  |
RSS
More Insights
Webcasts
Unifying Your Endpoint Security Strategy
Using Cyber Underground & Blockchain Intel to Stop Cyber Attacks
More Webcasts
White Papers
How to Build Your Incident Response Plan
Proven Success Factors for Endpoint Security
More White Papers
Reports
SANS Institute Survey: The State of Cloud Security
2021 Digital Transformation Report
More Reports

I've been reading about Symantec's new focus on IoT. Is that something that Jordan steered it toward, or was it already set on that path?
Reply  |  Post Message  |  Messages List  |  Start a Board
InformationWeek Is Getting an Upgrade!

10 Ways AI and ML Are Evolving Lisa Morgan, Freelance Writer,  6/28/2021
White Papers
Privileged Account Management for Dummies
How Secure Are Your Endpoints?
Formulating a Robust Pivoting Methodology
The Tessian Human Layer Security Platform Architecture
Why DLP Has Failed and What the Future Looks Like