0 comments
Comment Now
Tweet
It's been just over two years since the controversial and troubled launch of Healthcare.gov, a marquee project for a new age of digital government, implementing a politically controversial policy of affordable healthcare insurance for everyone. As of today more than 6 million people have been enrolled through this system. InformationWeek caught up with Healthcare.gov's technology lead to talk about lessons learned. 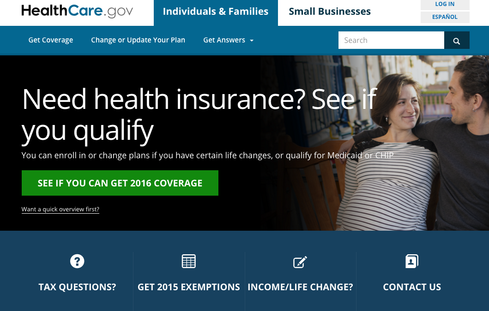 "With relational models you have to have a very good logical physical model to work with, which means you have to have a lot of the requirements known up front. Otherwise you are constantly refactoring. NoSQL, MarkLogic in this case, allows you to adapt to those changes over time and be able to adjust how you are going to capture, process, store, and disseminate that data downstream to other processing entities, as well as into a warehouse environment."

An Agile Approach for Changing Requirements

All of that may very well make a noSQL approach better suited to Agile development, Chao said.

"You have this massively complex endeavor with those constraints, and you have to deliver it by Oct. 1. You need to choose technologies such as Mark Logic that are highly adaptive to a dynamic changing set of requirements, so what you need to focus on when looking at the requirements are the core of what [former US CIO] Steve VanRoekel called the minimum shippable product. It isn't about having this comfortable number of requirements, and everything is sequenced the way you need it, and the resources are at your fingertips. It's about working with what you have and never losing site of delivering on day 1. That's the most important thing." 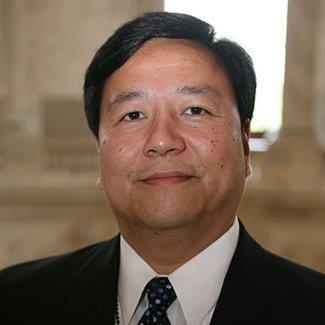 Chao pointed to Cover Oregon, that state's own attempt at a website to implement the Affordable Care Act. The site did not deploy on time and was still unable to enroll people by April 2014, when its board opted to scrap the work on the project and go with the federal website instead. The state of Oregon is still embroiled in a legal battle with relational database vendor Oracle over the system.

Have there been other IT systems deployed that operate with the same level of backend complexity while delivering the end-user a relatively simple interface? There are, but they did not face the same delivery time frame or optimization time frame. Chao points to the airline industry reservation system that was created in the 1960s.

[The US Department of Defense is boosting security with Windows 10.]

"When a person purchases a ticket, you know that seat is available on that date and on that airline for that flight at that price," Chao said. "Building Healthcare.gov isn't just about the experience of the user. It's about an entire infrastructure that is similar to a centralized booking system that is looking at all those b2b or g2g transactions in order to be able to complete that lengthy business process of enrollment into a healthcare product."

A few years down the road, with benefit of hindsight, what are the lessons learned from the Healthcare.gov IT experience? Chao, now a consultant in the private sector, offered some perspective. Unsurprisingly, it's not about the right or wrong technology choices.

You need a single accountable person who is going to speak for how the system gets delivered, according to Chao. This person will indeed have committees of people offering input, however: "At the end of the day, it's clear who is in charge and who is responsible. This executive would have the ability to tap into the right resources and has decision-making authority to drive all the necessary orchestration or re-orchestration when priorities change."

Healthcare.gov did not have that situation.

Jessica Davis has spent a career covering the intersection of business and technology at titles including IDG's Infoworld, Ziff Davis Enterprise's eWeek and Channel Insider, and Penton Technology's MSPmentor. She's passionate about the practical use of business intelligence, ... View Full Bio
We welcome your comments on this topic on our social media channels, or [contact us directly] with questions about the site.
Comment  |
Email This  |
Print  |
RSS
More Insights
Webcasts
Building an Incident Readiness and Response Playbook
Getting the Most from Threat Intelligence
More Webcasts
White Papers
NetFlow vs Packet Data
Definitive Guide to Securing DevOps
More White Papers
Reports
Can You Spare 10-12 Mins to Help Us Out with a Survey on Tech Trends?
Got 7 Minutes? Dark Reading Needs Your Help With Our Survey on Incident Response
More Reports
Copyright © 2020 UBM Electronics, A UBM company, All rights reserved. Privacy Policy | Terms of Service