Open spaces, water cooler talk, and allowing employees to update Facebook are often more effective in creating a collaborative workplace than all the team-building exercises your consultants can dream up. Here's a look at what works in the real world. 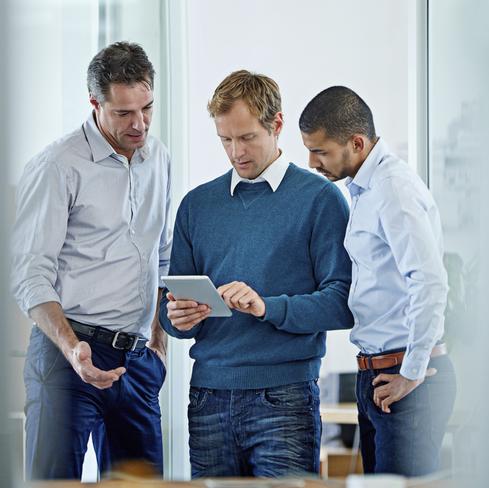 Paul Korzeniowski is a freelance contributor to InformationWeek who has been examining IT issues for more than two decades. During his career, he has had more than 10,000 articles and 1 million words published. His work has appeared in the Boston Herald, Business 2.0, ... View Full Bio
We welcome your comments on this topic on our social media channels, or [contact us directly] with questions about the site.
Comment  |
Email This  |
Print  |
RSS
More Insights
Webcasts
The Tech Execs Ransomware Incident Response Playbook 1/20
Practical Approaches to Implementing Zero Trust in Your Private Cloud
More Webcasts
White Papers
Application Security and the Innovation Imperative
The Top 7 Tips for Cloud Optimization
More White Papers
Reports
How Enterprises are Attacking the Cybersecurity Problem
Forrester Total Economic Impact Study: Team Cymru Pure Signal Recon
More Reports
Copyright © 2022 UBM Electronics, A UBM company, All rights reserved. Privacy Policy | Terms of Service