10 Startups Aiming To Change The Way You Work - InformationWeek

1 Comment
Comment Now
These budding businesses aim to change the way organizations operate, with tools and services targeting the enterprise. 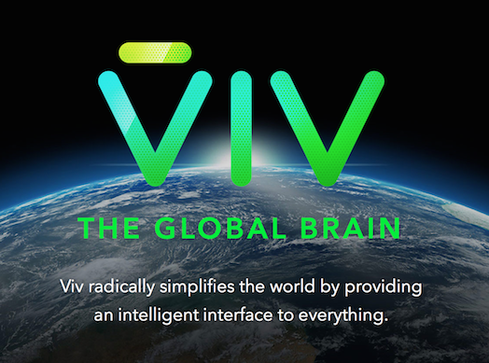 Viv is a startup with the goal of creating an artificial intelligence service to compete with the likes of Siri and Cortana. Developers can plug into the global platform to build an intelligent, conversational interface for devices, services, and things.

The assistant is designed to become smarter by learning over time. Unlike Siri, which can only answer questions designed by Apple employees, Viv will have fewer limitations and will be able to answer a broader range of questions. Its creators, one of whom helped create Siri, intend to have Viv learn users' individual preferences and use a broad range of connections to answer (almost) any question thrown at it.