2 comments
Comment Now
Information security professionals are in high demand, but entering the field can be tricky. Follow these tips to build a successful cyber-security career. 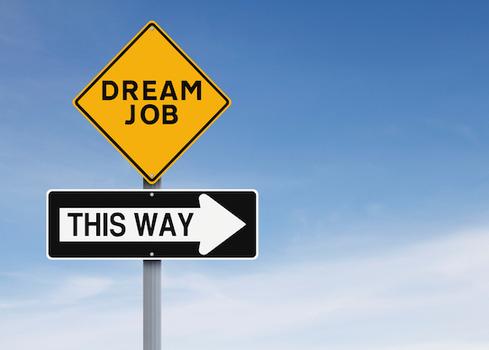 Tracy Maleeff spent 15 years as a librarian and information professional before starting her journey into information security two years ago. She had become discontent with her career, and thinking back to her youth and handling tech hands-on, decided to pursue a career in IT.

Maleeff tried to select an area of IT to focus her career by testing different types of technology and attending various meetup groups. She soon discovered front-end oriented jobs weren't resonating with her, but information security headlines continued to capture her interest. The processes of defending, spreading awareness, penetration testing, and social engineering resonated with her love of hands-on technology.

"It used to be a weird hobby," she said, citing an early volunteer experience during which she put together an activity for Cybersecurity Awareness Month. "But after that, I thought, 'maybe I should make a [career] change.'" Maleeff left the law firm where she was working and started her own business.

Network security specialist Dean Webb emphasized the importance of enjoying one's work. A former Economics teacher, he referenced a concept called "the fallacy of the declared preference" and explained how it applied to aspiring InfoSec professionals.

"Basically, if you say you want something, you don't really want it. If you really wanted it, you would already have it, or you would be busy doing something to get it, instead of standing around, saying that you wanted it. I didn't say I wanted to do security. I simply started learning it and didn't put the books down until I had finished the certifications."

Cyber Security career is really awesome platform to work with, usually importance is not given to security subjects specially in computers career, I personally suffered a lot of trouble during my 1st business project i.e  someone hacked it. After a big pay got it back. There are a lot of solutions available which can prevent hacking and provide solutions, even you can start career in security, so concern persons must take a serious Attention in proper learning of security subjects. So that no one can harm your business. Yes kelly i wish to work in cyber-securities but due to other work load i can't do it my self.
Reply  |  Post Message  |  Messages List  |  Start a Board

There are professional organizations for information security. ISC2 chapters are geared towards CISSP professionals but open to all. I belong to Information Systems Security Association (ISSA) and we not only have networking opportunities but conferences, classes and seminars to get, and keep certifications.
Reply  |  Post Message  |  Messages List  |  Start a Board
Editors' Choice
Hot Topics