The Obama Administration announced changes to the Office of Personnel Management designed to ameliorate the flawed systems and processes that led to a massive data breach in late 2014. The plans -- and the steps taken to get there -- hold lessons for any IT organization.

Massive security breaches like the one that occurred at the US Office of Personnel Management (OPM) naturally make headlines. Yet, the steps taken afterward to correct the processes that led to such a situation may be far more interesting to IT professionals than the breach itself.

On January 22, the Obama Administration announced changes in systems and procedures that will be made as a result of the OPM breach, which reportedly occurred in December 2014 and was disclosed last year. The changes reflect what appears to be a systemic top-to-bottom review of what went wrong.

US officials reportedly believe the OPM breach was conducted by a Chinese espionage ring, which accessed records on 21.5 million people, including government employees and job applicants. The hackers also stole the fingerprint images of 5.6 million people.

The first notable change is that the Department of Defense (DoD) will assume responsibility from OPM for storing sensitive information on federal employees and others, including those working for government contractors. 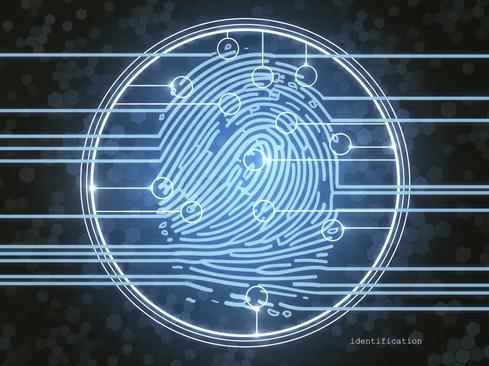 The new bureau will be housed within OPM, but the DoD will be responsible for keeping the data secure.

According to Agence France Presse, no timeline for the changes was announced, but officials indicated some of these steps will occur this year.

These changes -- and the steps taken along the way -- serve as an example of the way any organization can react in the wake of a breach:

The US government has an overall problem with computer security personnel. Analyst Rob Enderle writes on CIO.com that a brain drain from government to the private sector is underway. Cybersecurity experts are being lured by big pay packages from private companies desperately seeking those with applicable security experience.

By transferring data security to the DoD, the government is leveraging an existing, core base of cybersecurity expertise, rather than attempting to build from the ground up within OPM.

Larry Loeb has written for many of the last century's major "dead tree" computer magazines, having been, among other things, a consulting editor for BYTE magazine and senior editor for the launch of WebWeek. He has written a book on the Secure Electronic Transaction Internet ... View Full Bio
We welcome your comments on this topic on our social media channels, or [contact us directly] with questions about the site.
Comment  |
Email This  |
Print  |
RSS
More Insights
Webcasts
Disaster Recovery/Business Continuity in the New Normal
4 Practical Tips for Building a Data Lake
More Webcasts
White Papers
Guide to Enabling 5G Deployments
Ransomware Security Breach Summary: Food Production
More White Papers
Reports
2021 Email Threat Report
[Report] 2021 State of IT & SecOps
More Reports

OPM can't do it, They dont have the skillsets.

Game changers in what way?
Reply  |  Post Message  |  Messages List  |  Start a Board
InformationWeek Is Getting an Upgrade!