With so many IT professionals working from home these days, a “best places to work” list seems like it should include items like the couch, the dining room table, the backyard, and the family room. Many people feel incredibly thankful just to have a job during the coronavirus outbreak, and particularly grateful if that job includes paid sick leave and vacation.

Changing jobs is about the last thing on most people’s mind.

Nevertheless, it is time to update InformationWeek’s annual list of the top technology employers. And in the interest of keeping things as normal as possible during a time of crisis, as well as recognizing those companies that are doing an excellent job of treating their employees well, the following slideshow highlights 15 employers that are receiving top reviews from their employees.

This year’s project uses a slightly different methodology than last year’s list. Instead of relying on a single job posting site for the ratings, this year’s list began with the technology firms on Glassdoor’s list of the top 100 employers and then added in ratings from Indeed.com and Comparably. All three websites give employers a rating from one to five, with five being the highest score. The companies with the highest ratings from all three sites ended up on InformationWeek’s top 15. Any ties went to the company with a higher ranking on the Glassdoor list.

This new methodology resulted in some new employers in the slideshow that hadn’t made the list in past years. While some of the tech behemoths scored very well, several of these firms may be ones that you are less familiar with.

Honorable mention for companies that fell just outside the top 15 included the following:

If you’ve ever been online, chances are good that you’ve been asked to take a survey powered by SurveyMonkey. The company claims 98% of the Fortune 500 as its customers, and its surveys are nearly ubiquitous on the web. Among its many perks, the company offers take-as-you-need paid time off and four weeks off on employees’ fourth anniversary with the company. It has offices around the world, including San Mateo, Portland, Seattle, New York, Ottawa, Dublin, London, Amsterdam, Berlin, and Sydney. The company is publicly traded on the NASDAQ under the symbol SVMK, and it reported total revenue of $307.4 million for fiscal 2019. 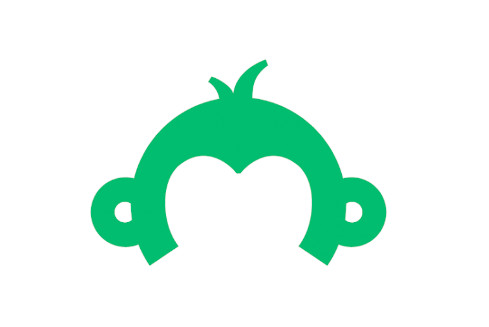 One of the less familiar names in this slideshow, Stryker is a healthcare technology company headquartered in Kalamazoo, Michigan. It offers a huge range of medical products that includes software, replacement joints, stents, camera systems, displays, skin closure systems, and a whole lot more. It is publicly traded on the New York Stock Exchange under the symbol SYK, and it is a component of the S&P 500. For 2019, it reported net sales of $14.9 billion. 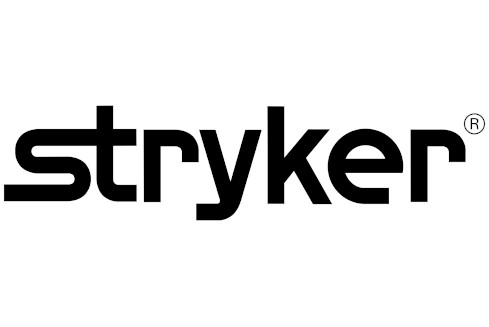 Best known for its virtualization software, VMware will be a familiar name to anyone involved in enterprise IT. Its corporate culture emphasizes innovation and being a force for good. Key benefits include 40 community service hours per year, generous parental leave, support and programs for parents of children with special needs, on-site cafes, and more. Headquartered in Palo Alto, California, VMware employs more than 24,000 people. It is publicly traded, but Dell Technologies owns the majority of its shares. For fiscal 2020, it reported total revenue of $10.8 billion. 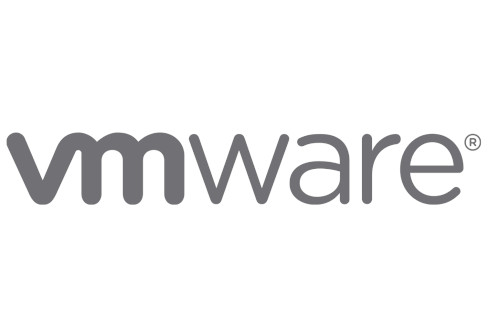 This time of year, most people become aware of Intuit as the company behind the TurboTax software. The company also makes QuickBooks and the Mint online budgeting tool. The company was ranked eleventh on Fortune’s 100 Best Companies to Work For, and it also earned a place on People Magazine’s Companies That Care List and Forbes’ list of America’s Best Employers for Diversity. Headquartered in Palo Alto, California, the company employs more than 9,000 people worldwide. In 2019 it reported revenue of $6.78 billion. 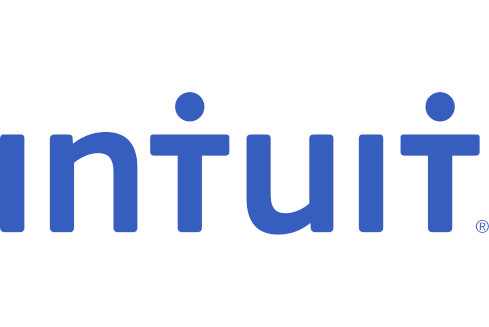 A subsidiary of Germany-based Deutsche Telekom, T-Mobile is an international mobile communications brand. T-Mobile US has announced a recently approved plan to merge with Sprint and keep the T-Mobile name. For 2019, T-Mobile US announced total revenue of $45 billion. The company has more than 50,000 employees and is still hiring through the coronavirus pandemic. Its perks include fully funded tuition at several online universities, generous paid time off, surrogacy and adoption assistance, and of course, generous discounts on phones and service. 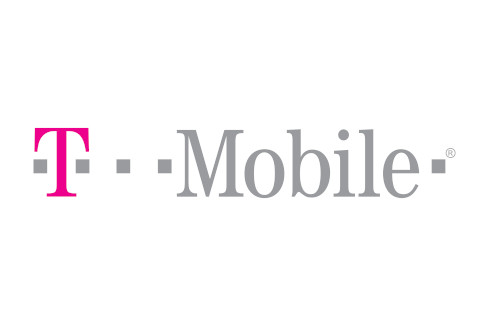 Headquartered in Redmond, Washington, Microsoft needs no introduction to anyone in the technology industry. Known for Windows, Office 365, and now for its Azure cloud computing service, Microsoft is one of the world’s largest software companies and is No. 26 on the Fortune 500 list of America’s biggest companies. For 2019, it reported $125.8 billion in revenue. The careers section of its website touts the ability to work on interesting projects and the company’s commitment to hiring people with disabilities, including autism. 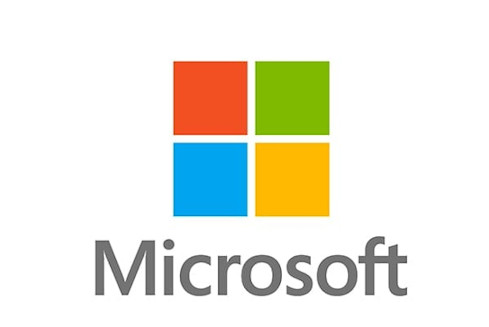 Best known for its professional creativity software like Photoshop, Illustrator, and Acrobat, Adobe reported revenue of $11.17 billion in 2019. Headquartered in Mountain View, California, it employs more than 21,000 people worldwide. It has won multiple awards both for the design of its offices and the way it treats employees. US Adobe employees enjoy take-as-you-need time off, two company-wide breaks per year, a sabbatical every five years, education reimbursement, and other benefits. 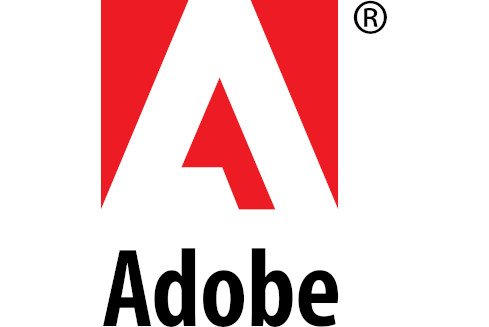 Headquartered in Santa Clara, California, NVIDIA is a hardware maker best known for its graphics processing units (GPUs). As artificial intelligence and machine learning have become more widespread, NVIDIA’s GPUs have become highly sought after for their ability to run AI workloads. For fiscal 2020, it reported revenue of $10.92 billion. Benefits at this acclaimed workplace include a top-notch employee stock purchase plan, up to 22 weeks of fully paid leave for new parents, take-as-you-need time off, and on-site or nearby healthcare services. 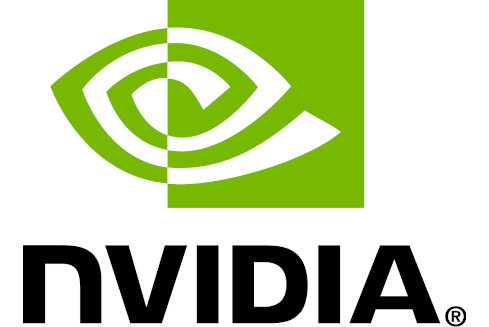 One of the early pioneers of software-as-a-service (SaaS), Salesforce is best known for its cloud-based customer relationship management (CRM) platform. More than 150,000 companies worldwide use its software, and for fiscal 2020 it reported $17.1 billion in revenue. It has more than 49,000 employees, many of whom work in its headquarters in Salesforce Tower in San Francisco, California. It offers equal pay for equal work, $100 per month wellness reimbursement, education reimbursement, ping pong, pool, meditation rooms, yoga, free snacks and beverages, paid time to volunteer, and adoption, surrogacy, and fertility benefits. 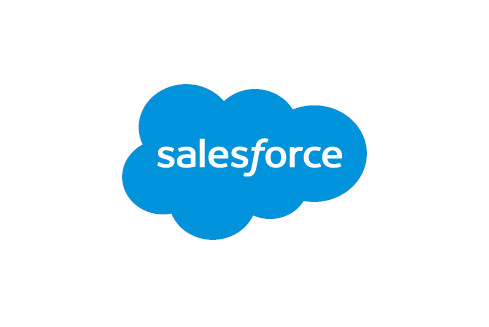 Another company that needs no introduction, Facebook has more than 2.5 billion monthly active users of its social network. Headquartered in Menlo Park, California, the company reported revenue of $70.70 billion in 2019. It employs nearly 45,000 people globally. It’s well known for its unique corporate culture that encourages moving fast and taking risks. Its benefits include a medical second opinion service, coverage for autism therapy and transgender services, paid family leave, adoption and surrogacy assistance, tax consultants, legal support, and a paid month off every five years. 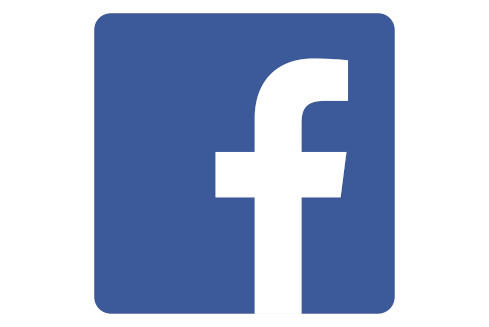 Owned by Microsoft, LinkedIn says that it is the “world’s largest professional network with nearly 660+ million users.” Headquartered in Sunnyvale, California, it has more than 15,000 employees. Its company perks include monthly “InDays,” where employees can learn new things or volunteer, as well as on-site gyms and fitness, paid parental leave, fertility and adoption assistance, donation matching, education reimbursement, free meals and snacks, a week-long shutdown at the end of every year, and “PerkUp!” allowances that employees can use to pay for day care, summer camp, fitness classes, massage, house cleaning, student loan repayment, and more. 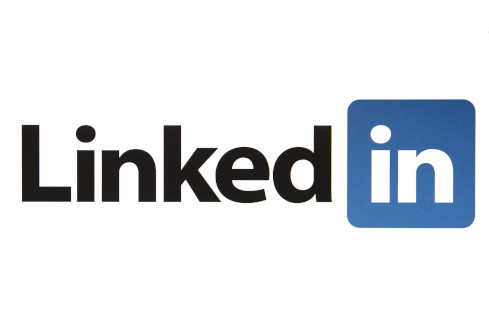 Another of the world’s largest companies, Google is a subsidiary of Alphabet, which is No. 15 on the Fortune 500 list. In 2019, Alphabet reported revenue of $161.9 billion. Headquartered in Mountain View, California, Google has more than 114,000 employees. Long considered one of the most prestigious places to work in the technology industry, Google frequently wins awards for its employment culture. Perks available in some locations include on-site healthcare and massage, free meals and snacks, fitness centers, donation matching, take-as-you-need time off, financial advisors, cooking classes, and more. 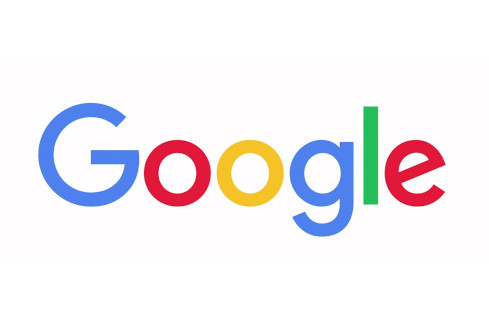 Less well known than some of the other big tech companies on this slideshow, Ultimate Software offers cloud-based human resources software. It has more than 6,000 customers worldwide, and it also has more than 6,000 employees. Currently owned by Hellman & Friedman Capital Partners, it plans to merge with Kronos. It has earned numerous awards as an excellent place to work, and its benefits include unlimited personal time off, paid volunteer service days, 100% paid health and life insurance, tuition and certification reimbursement, a credit union, and in vitro fertility and adoption assistance. Additional perks include an on-site farmer’s market, on-site massage and acupuncture, meditation, fitness rooms, subsidized back-up childcare, on-site car wash, and more. 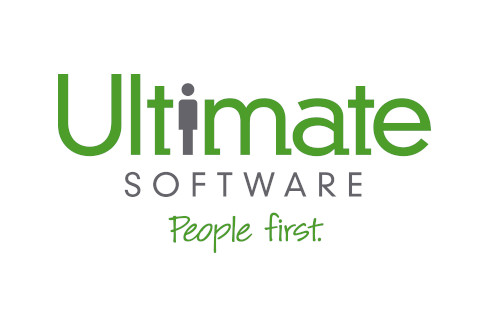 You also may not have heard of Nextiva, which offers business phone systems and communications software. It earns very high praise from customers, particularly for its support. It is headquartered in Scottsdale, Arizona, and is privately owned. At the time of writing, the company had 53 open positions. Its benefits and perks include catered food and snacks, wellness program and coach, carpool program, and more. 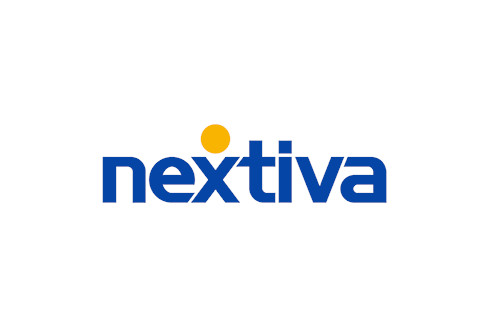 HubSpot offers inbound sales, marketing, and customer service software. It has more than 73,400 customers, and in 2019 it reported $173.6 million in revenue. Headquartered in Cambridge, Massachusetts, it has more than 3,300 employees. Its culture embraces radical transparency, autonomous work, and diversity. Benefits and perks include unlimited vacation, remote work, a five-year sabbatical with a bonus to pay for a trip, leadership development, tuition reimbursement, and “fun stuff” like scavenger hunts and mystery dinners. 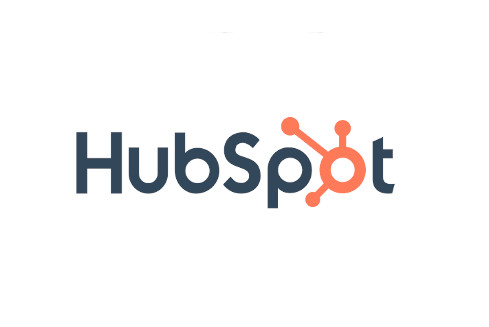 Image: Hubspot
Cynthia Harvey is a freelance writer and editor based in the Detroit area. She has been covering the technology industry for more than fifteen years. View Full Bio
We welcome your comments on this topic on our social media channels, or [contact us directly] with questions about the site.
Comment  |
Email This  |
Print  |
RSS
More Insights
Webcasts
IT Automation: Scaling to the Future
How Secure is Your Azure Cloud Security Environment?
More Webcasts
White Papers
Securing IT & OT in Industrial Environments
Ransomware Response Report: Trends & Outlook
More White Papers
Reports
Making the Financial Case for Outsourcing Endpoint Protection
The Definitive Guide to Managed Detection and Response (MDR)
More Reports
Copyright © 2020 UBM Electronics, A UBM company, All rights reserved. Privacy Policy | Terms of Service