If you're looking to add skills to your resume, experience with these technologies might help you land a new job or promotion.

At many organizations, the start of the new year coincides with the annual review process. As a result, this is a popular time to take stock of your career and set some goals for the next 12 months. And that in turn, means that a whole lot of tech workers are wondering which skills are the most marketable right now and which are trending upwards.

To answer that question, researchers from online job board Indeed.com published a series of four reports that took an in-depth look at their job posting data. They examined which skills appeared in the most job postings and which skills have increased in popularity the most over the past year and the past five years. They also noted some key trends, as well as which skills are the most important for some of the most in-demand job titles.

From a big-picture perspective, cloud computing and containerization continue to dominate the IT landscape. No matter your specialty, you probably need to have at least some familiarity with these technologies.

In addition, demand for experience with big data tools, machine learning (ML), and artificial intelligence (AI) are continuing to climb. And as enterprises continue their push toward digital transformation, front-end Web development tools, particularly JavaScript frameworks like Backbone.js, Angular.js, React.js, and Vue.js, can be very profitable additions to your resume.

Right now, the hottest job title in tech is "software engineer," which accounted for 6.8% of all tech job listings on Indeed.com for 2019. The next two job titles on the list -- senior software engineer and software architect -- are closely related to the No. 1, and the top three together accounted for 13.6% of last year's technology jobs. Other in-demand titles include systems engineer, developer, systems administrator, full-stack developer, technical support specialist, front-end developer, and product manager.

Drilling down in the specific skills necessary to get today's tech jobs, an interesting trend emerges. While skills related to the big technology trends are growing quickly, they still factor in relatively few job postings overall. For example, the PyTorch ML library grew an impressive 138% between 2018 and 2019, but it only accounts for 0.4% of job postings in all.

By contrast, some programming languages that were at the top of the list 10 years ago continue to factor in to more than 20% of the tech job listings. 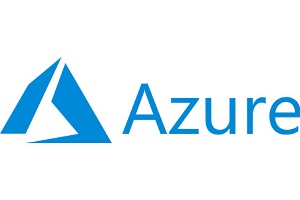 These days, being involved in IT almost invariably means using the public cloud. According to Synergy Research Group, cloud spending likely exceeded $97 billion for 2019, topping the $93 billion spent in data center hardware and software for the first time ever. And while Amazon Web Services (AWS) continues to dominate with just under 40% of the public cloud market, Microsoft Azure has been steadily gaining ground. In fact, Azure has climbed from less than 10% of the market at the beginning of 2016 to nearly 20% of the market in the third quarter of 2019.

Perhaps it's not surprising then that demand for Azure skills climbed 1,107% between 2014 and 2019. And last year, 6.9% of all Indeed.com job postings mentioned Azure. 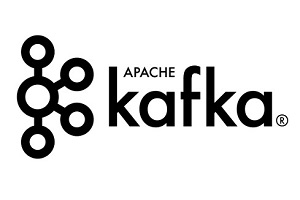 While it isn't as well-known as Microsoft Azure, Apache Kafka is extremely useful for a particular subset of applications that is growing in popularity: real-time data stream processing. Originally developed by LinkedIn, Kafka is an open-source tool for building data pipelines and applications that can process data in real time. Well-known organizations that use it include The New York Times, Pinterest, Adidas, Airbnb, Box, Cisco, Datadog, Etsy, Uber, Foursquare, Hotels.com, Netflix, and thousands of others. 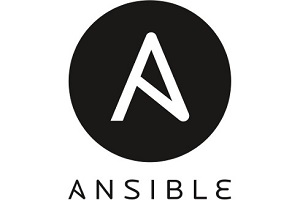 Now owned by Red Hat, Ansible has become very popular with IT teams implementing a DevOps approach. It is an open source automation tool that enterprises use to simplify provisioning, configuration, and deployment of hardware, software, and services. If was named a leader in the most recent Forrester Wave report for infrastructure automation platforms, and it frequently gets ranked highly in surveys that ask about enterprise DevOps tools.

Since 2014, job postings that included the word Ansible have increased 1,292%. Last year, 2.8% of tech job postings mentioned the tool. 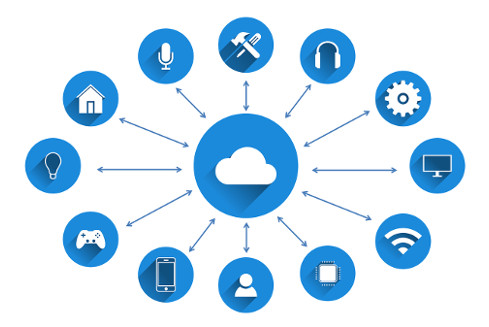 While most of the other skills in this slideshow are very specific pieces of software, languages, services, or tools, the Internet of Things (IoT) is more of a concept. Organizations are using a whole host of tools, services, and languages to connect all kinds of things to the Internet, which is probably why managers are looking more generally for IoT experience rather than listing out a particular IoT technology. According to a report from networking vendor Cisco, more than 500 billion devices will likely be connected to the Internet by 2030. 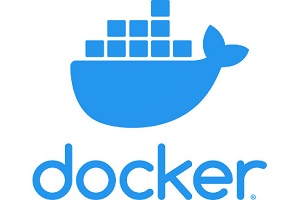 As DevOps and cloud computing have become more popular, interest in containerization technologies has skyrocketed. Recently, a lot of the focus has been on Kubernetes, and in fact, Kubernetes job postings climbed 61% between 2018 and 2019. However, that number is dwarfed by the 4,162% increase in job listings that mention Docker between 2014 and 2019. Astonishingly, Docker job postings increased twice as fast as the next hottest technology over that time period. And currently, they account for 5.1% of all job listings. That doesn't mean you shouldn't also gain some Kubernetes experience, but you might want to list Docker skills on your resume as well if you have experience with the technology. 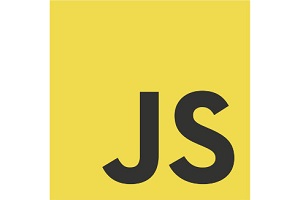 At this point, the slideshow is transitioning from those tech skills that grew the fastest over the past five years to those which get listed on Indeed.com the most often. JavaScript, an open-source programming language often used for front-end development, came in fifth with 14.5% of job listings in 2019. It also grew a respectably 17%, which is noteworthy for such a mature technology. 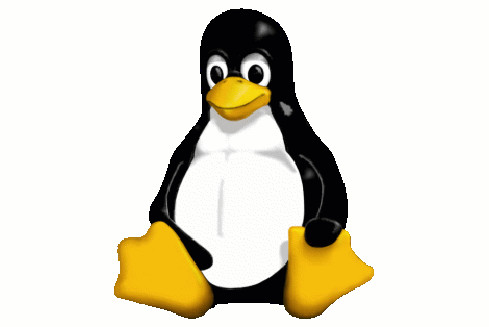 Knowledge of the open-source Linux operating system has remained steadily important over the past five years, accounting for 14.9% of jobs in 2014 and 14.9% of jobs in 2019. Because so many enterprise servers run on Linux, workers applying for almost any type of position -- from systems administrator to software developer to IT architect -- would do well to have some Linux experience on their resumes. Linux comes in many different flavors, known as "distributions," and the most popular distributions for use on servers include Ubuntu, Red Hat Enterprise Linux, SUSE, CentOS, and Debian. 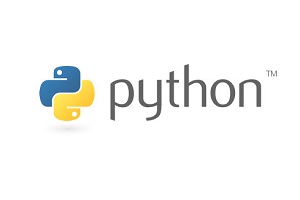 They Python programming language has not only been popular for many years, it has also recently experienced a sharp increase in popularity. In 2014, it accounted for 8.1% of all tech jobs on Indeed.com, but by 2019, it had climbed all the way up to 18.0%, for a 123% increase.

Python is hot right now for several different reasons. First, it is an easy language for beginners to learn, and it is often the first programming language students encounter in high school or college. Second, a lot of people use it for writing scripts, and as DevOps has become more commonplace, so has using Python to write automation scripts. Third, Python is incredibly helpful for data science and machine learning. In fact, it was the No. 1 skill for data science job postings, accounting for 79% of job listings. 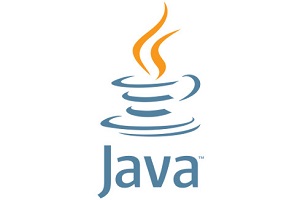 Java has long been one of the most popular programming languages for software development, and that doesn't appear to be changing any time soon. In 2014, 19.7% of tech job listings asked for Java skills, and in 2019, that number had climbed to 20.8%. According to Indeed.com, Java is the most sought-after skill for software engineers (53% of postings), the seventh most sought-after for data scientists (25% of postings), ninth for front-end developers (23% of postings), and second for full-stack developers (51%). It is also currently No. 1 of the TIOBE index of programming language popularity. 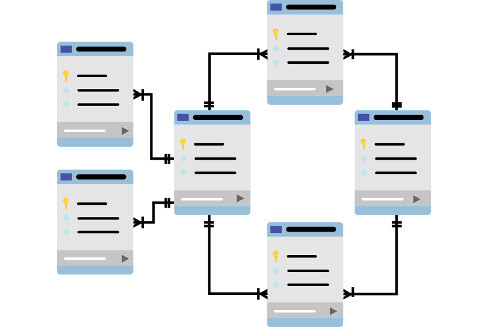 The top entry on our slideshow of hot skills might be a bit of a surprise, because it has been a long, long time since SQL was considered new and trendy. Structured Query Language (SQL) is used almost exclusively with relational databases, and it has been around since 1974, with its first official release coming in 1986.

In the era of big data, most people have been focusing on technologies like Hadoop and NoSQL databases, but that doesn't mean that traditional relational databases have gone away. Quite the contrary, some people would argue that relational databases are at least as important now as they ever were. And Indeed.com's data seems to bear that out because SQL was the most commonly sought-after tech skill in 2019, accounting for 21.9% of all job postings.

Read more of our articles about careers and emerging areas in IT:

IT Careers: 10 Places to Look for Great Developers