IT Hiring: How Interns Can Give Companies An Edge - InformationWeek

A college internship program could give a company an advantage in the intense competition for hiring tech talent.

With fall semester fast approaching on college campuses, the typical recruitment of soon-to-be graduates is expected to be in full-swing. But another subtle movement among recruiters is afoot -- getting a jump on hiring summer interns rather than waiting for the spring internship recruitment rush.

Because there is a higher demand but a lower supply of tech workers, it can give a company an edge over the competition to form an early relationship with students through an internship, before they graduate and get on the job market, Mimi Collins, a spokeswoman for the National Association of Colleges and Employers (NACE), told InformationWeek.

She noted that she has increasingly heard of cases where employers are looking for summer interns at the fall career fairs at college campuses, which traditionally have been used to recruit full-time workers, whereas spring fairs on campuses have generally been used for recruiting summer interns. 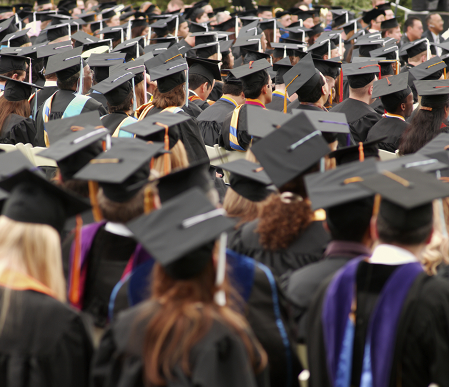 Not only will summer interns provide added bandwidth to an organization, the potential exists to gain greater insight into newer technologies and ways of thinking that could ultimately lead to the next Facebook or Snapchat. As noted in a Reuters report, venture capitalists have been known to cruise college campuses to pick the brains of the nation's youth and, in some cases, to put down money to fund their ideas.

Ben Baumann, cofounder and director of Drupal development company Isovera, had a chance to hire Mark Zuckerberg as a part-time software developer intern in 2003. But he ultimately passed on Zuckerberg because he was worried that the Facebook concept he discussed in the job interview would distract him from doing work for Isovera, Baumann recalled in a blog post.

For companies that are fairly new to using internship programs, the NACE offers 15 Best Practices for Internship Programs.

Collins also noted that colleges have already been registering employers over the summer for their respective fall campus career day events. Additionally, employers, even though they may have a relationship with computer science professors, should also contact the career centers at the colleges they are interested in targeting, she said.

She also pointed out that those centers may have a wider breadth of interesting programs and events that are not on professors' radars.

As many tech-hiring managers know, it is better to be on the offensive than the defensive. "There is a lot of competition for tech grads and tech interns," Collins said.