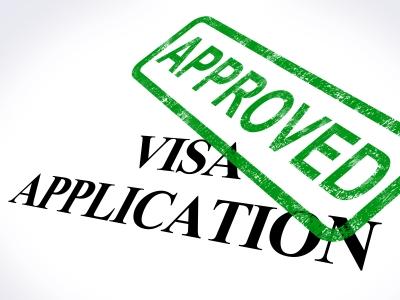 As the debate over H-1Bs looks like it's starting again, it's worth thinking about what the pros and cons of the system are, and what the influx of workers from overseas really means for the US tech economy.

As the annual scramble for H-1B visas begins anew this week, the debate over the viability of the program is heating up again.

In March, a Senate Judiciary Committee hearing explored the pros and cons of the H-1B program. At the same time, executives from some of the country's top tech companies, including Google, lobbied to increase the number of H-1B visas to highly-skilled foreign workers. On the flip side, the 200,000-member Institute of Electrical and Electronics Engineers (IEEE) came out strongly against H-1B this week, saying that the program isn't good for the "US economy or US technologists."

At issue is whether some of the country's biggest technology employers are gaming the H-1B system as a way to bring technical talent from abroad at wages lower than they would pay American engineers. Opponents of the program say it displaces American engineers and IT workers, sometimes even forcing them to train their own replacements.

"The clear intent of the law is that hiring foreign workers will not harm American workers," noted Ronil Hira, a public policy professor at Rochester Institute of Technology (RIT), during his testimony before the Senate Judiciary Committee on March 17. "Yet the H-1B program is definitely harming American workers, harming them badly, and on a large scale."

Read the rest of the story on Design News.