The Open Office is Dead. Now What? - InformationWeek

After years of experimenting with open office layouts, the search for places where developers can work both uniquely and collaboratively continues.

The open office concept — no cubicles and plenty of open space — was supposed to boost staff creativity and productivity. But things haven't quite worked out that way. A study issued last summer by Harvard University researchers Ethan S. Bernstein and Stephen Turban observed that, contrary to the claims of open office proponents, "removing spatial boundaries can decrease collaboration and collective intelligence."

In light of the new research, as well as many years of practical experience, a growing number of managers, office designers and psychosocial experts have concluded that it's time to rethink the open office concept and, perhaps, even ditch the concept entirely.

"It can be extremely difficult for people to concentrate in open offices, because sound levels and visual distractions can push people over the optimal stimulation level for the work they're doing," commented Sally Augustin, principal at office performance consulting firm Design With Science and a fellow with the American Psychological Association.

The open office concept can be particularly hard on software developers, noted Rob Newell, executive vice president of IT at dancker, a leading interior solutions provider. "The nature of the work often requires the ability to concentrate and remain focused on the task at hand for extended periods of time," he explained. 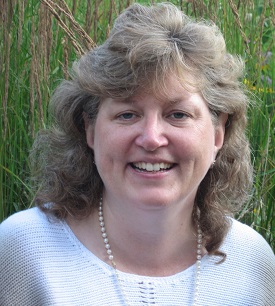 Active software development requires intense focus and dedicated quiet spaces for concentration. "More and more companies, specifically those with software development teams, are apprehensive about the open office layout and in search of alternative and effective design solutions to meet the needs of these workers," said Drew Carter, a studio director at interior design company H. Hendy Associates. "The biggest drawback to the open office environment is that it's difficult for developers to adjust their environment — lighting, temperature, seating, ambient and active noise — to support their need for focus," he added.

There really is no perfect office design for developers. The ideal arrangement varies, depending on personal preferences, methodology and even various software development stages. "A team working to debug software may require a highly interactive workspace, such as a bullpen or collaboration zone, or opt for smaller, enclosed workstations where they can perform their tasks independently, free of distraction," Carter said. 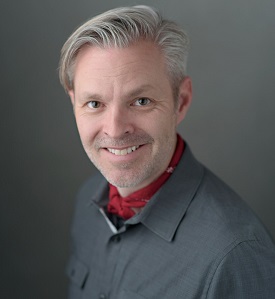 "An effective concentration area can be achieved by configuring work spaces where monitors, panels and supporting furniture can help create a visual barrier," Carter noted. He also suggested investing in carpeting, wall panel, furniture and other materials designed to mask or absorb harsh noises.

To increase opportunities for developer teamwork, the office environment should feature both collaborative tools and thoughtful spaces that accommodate everyone’s needs and provide workers with the opportunity to easily and effectively share information, Carter observed. "These tools include digital and traditional whiteboards, computer monitors, laptops and display screens." 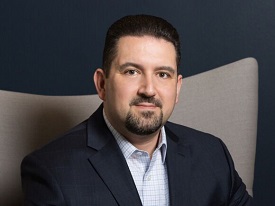 Newell suggested combining the best elements of traditional and open offices. "A hybrid concept that supports both 'me' as well as 'we' work is the best fit for developers," he stated. Newell believes that a work environment should incorporate open spaces that encourage collaboration and team learning, as well as private spaces where one can go to take a phone call or perform some heads-down work. "The key is to provide options and balance for the various types of work that developers engage in," he said.

Josh Vickery, vice president of engineering at SquareFoot, a commercial real estate and office space broker, offered yet another alternative. "In my experience, the ideal setup for developers would be small offices or partitions populated with groups of three to five developers who are working together," he said. "This, combined with ample breakout space, provides a good balance between efficiency, individual space, privacy and collaboration."

Contrary to many experts, Jeroen van Rotterdam, executive vice president of engineering at Citrix Systems, a maker of virtual desktop and other software products and services, feels that the open office isn't an inherently bad design option. "I think the pros outweigh the cons," he observed. "Sometimes, people are nervous about things like voice level, distractions, transparency and privacy, but there is a natural level of collaboration that you get when people sit together in an open concept that you don’t with cubicles, and collaboration is absolutely critical for developers."

Rotterdam noted that the way an open office is implemented makes or breaks the concept. "You have to be practical and do things that minimize noise and allow for some privacy," he said. He noted that an open office's physical layout can be improved by adding dividers between groups to create a more team-oriented layout and prevent the feeling of being "lost in space" on very large floors. "You want to put like-minded people who do similar activities together," he stated. "You don’t want a bunch of developers sitting with sales guys who are on the phone talking to customers all day long."

"Selecting the right office concept is really an exercise of examining how an organization works — or wants to work — and then designing office spaces with the technology, seating and equipment to be successful," Carter observed.