SEARCH
A minimum of 3 characters are required to be typed in the search bar in order to perform a search.
Announcements
Report
IT Enterprise Dashboard: This interactive data tool enables access to global research on IT budgets, business challenges
Event
Get in-depth insights & analysis from experts on all aspects of communications, collaboration, & networking technologies
Event
Data Center World is the leading global conference for data center facilities and IT infrastructure professionals.
Report
Find out what you need to know so that you can plan your next career steps and maximize your salary.
PreviousNext
Strategic CIO
Slideshow

Tech IPOs took a hit in 2015, with half the number of new public companies as last year. But it wasn't all bad news. Here's a look at the 10 tech IPOs that raised the most money in 2015.
Dawn Kawamoto
Associate Editor, Dark Reading
December 29, 2015 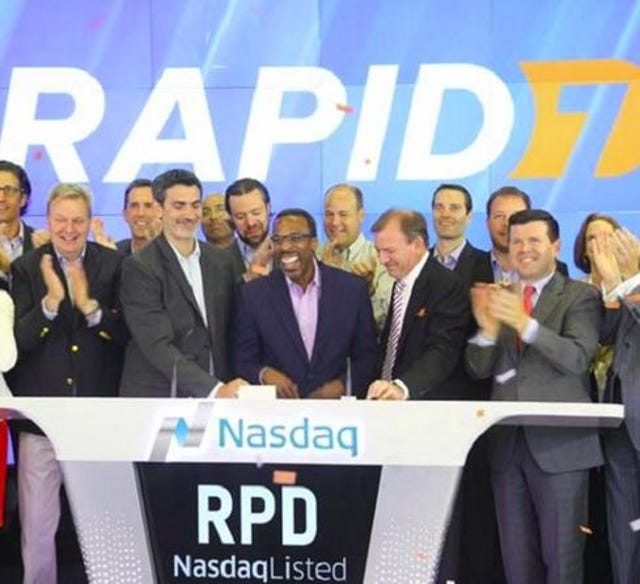 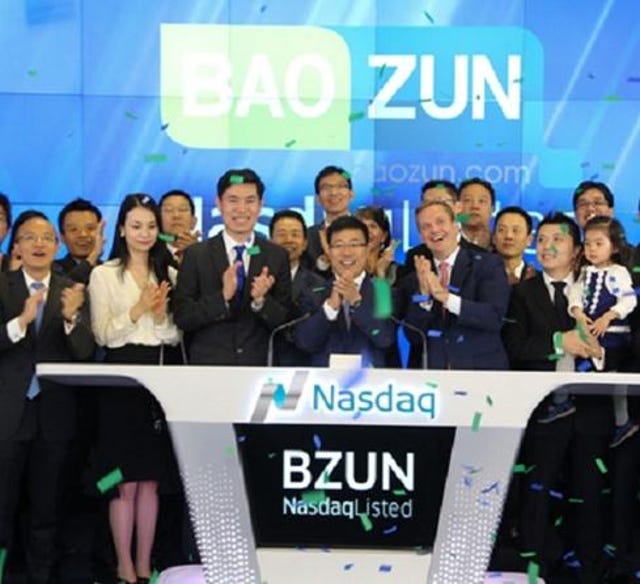 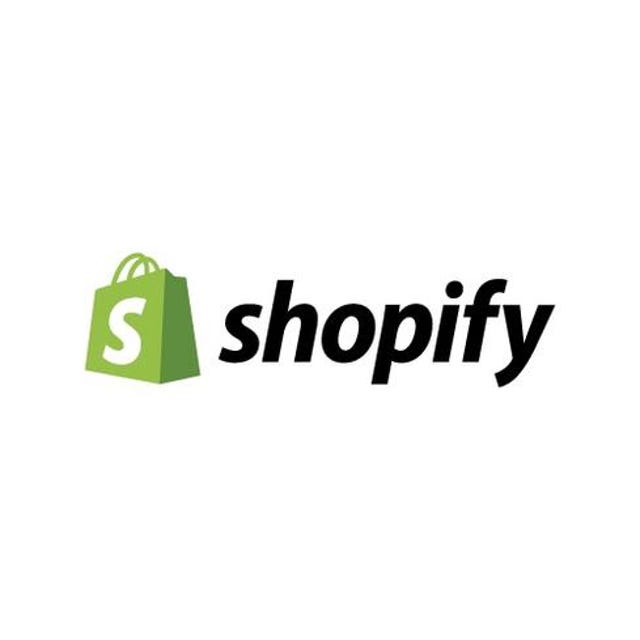 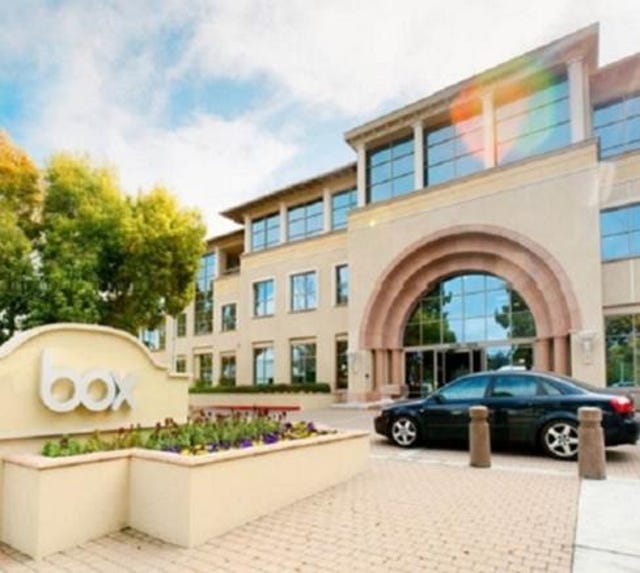 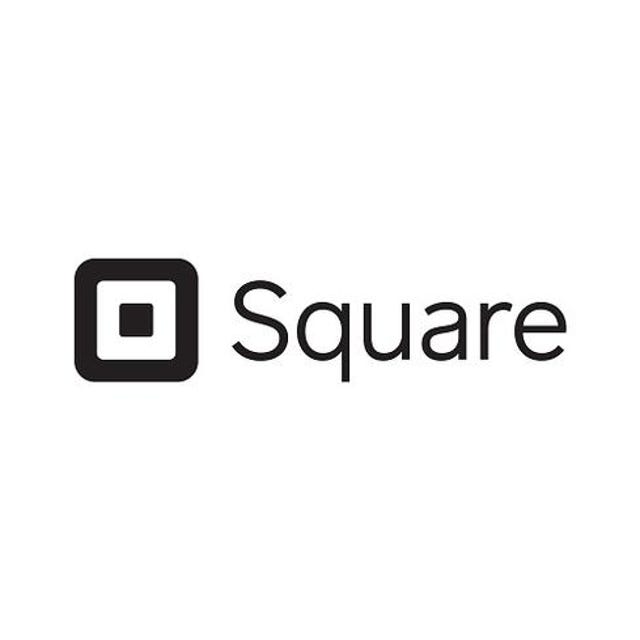 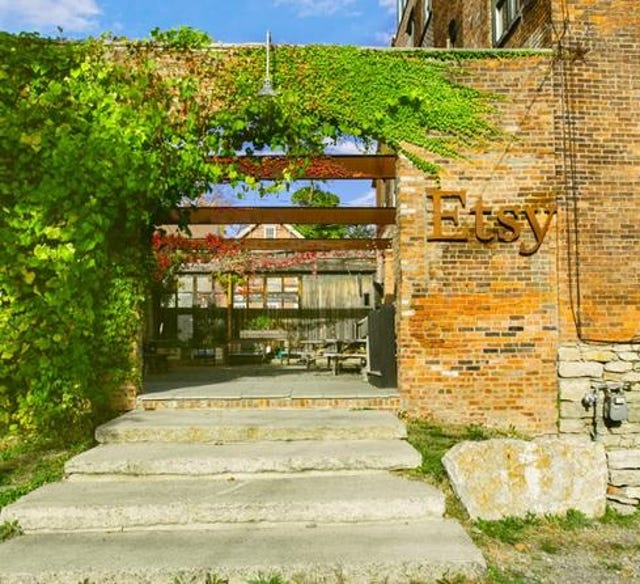 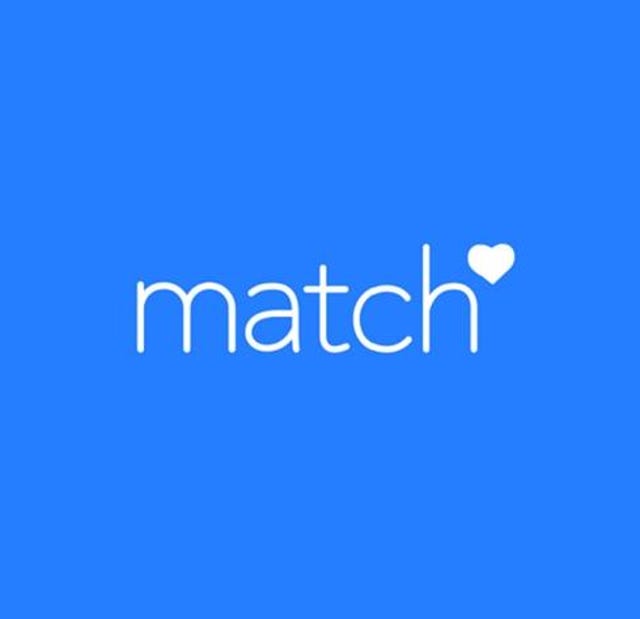 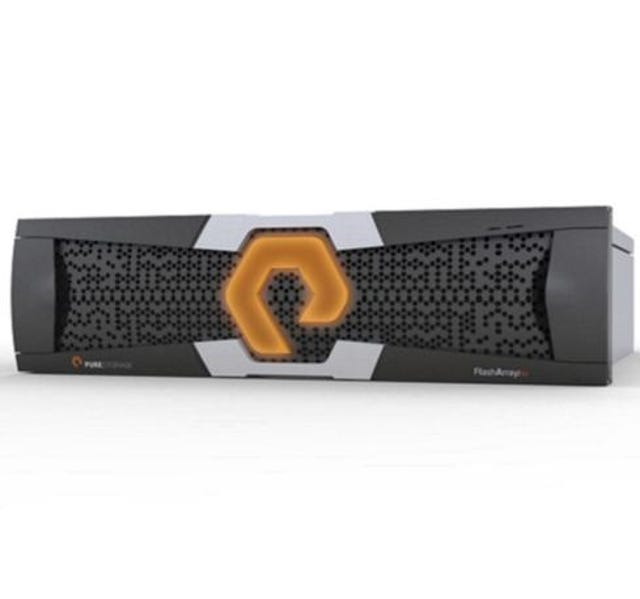 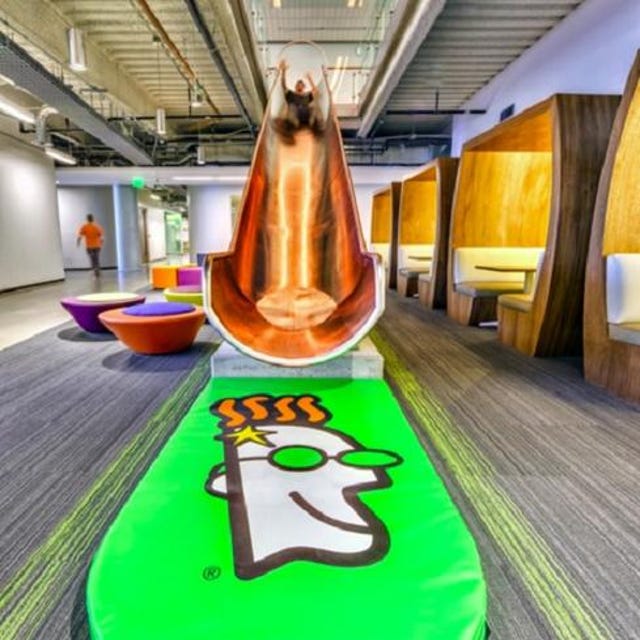 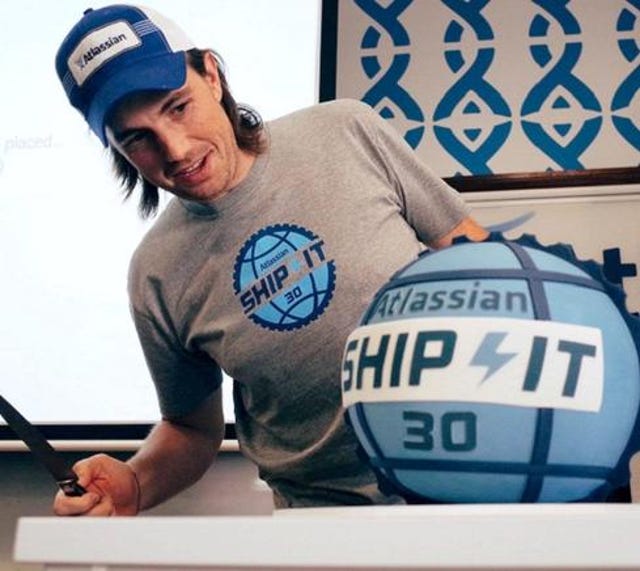 As the year comes to a close, the total number of IPOs across all industries fell to a mere 169, down approximately 39% from the previous year and roughly a third of the 486 IPOs during the market's go-go days of 1999, according to Renaissance Capital, manager of IPO-focused Exchange Traded Funds (ETFs). But tech IPOs, in particular, took it on the chin in 2015.

Only 23 tech IPOs launched this year, less than half of the 55 tech IPOs from last year, and a blip from the 345 tech IPOs in 1999. The number of tech IPOs was also fewer than the 31 launched during the financial crisis of 2008 and 2009, according to Kathleen Smith, principal of Renaissance Capital.

What gives with tech IPOs? They were once the golden child during the Internet bubble.

"Tech has really been a sleeper," Smith said.

Fewer tech IPOs are getting out the door, because a number of these privately held tech companies are being valued at lower levels than their previous venture round, otherwise known as a "down round," Smith said. As a result, the technology companies in a down round are apt to put off going public until the markets vastly improve or investors' appetite for their particular type of technology dramatically improves.

For those tech IPOs that managed to hit the public markets this year, their overall post-launch performance has been lackluster to downright dismal, Smith noted. Through most of the year, these newly minted public tech companies were trading flat to their closing price on the first day of trading, compared with an average 18% gain on their first trading day.

"Tech has the biggest first-day pop compared with other sectors, but there's no follow through," Smith said. At least the current performance for tech IPOs has improved since the summer, when these technology IPO companies were overall down 4%.

In the fourth quarter, Renaissance Capital's IPO index has seen some improvement, as companies became more realistic in their first-day valuations, providing their stock not only a pop on the first day of trading but better performance in the days and weeks that followed.

Square, for example, priced its IPO at the midpoint of its pricing range and at a valuation that was 50% below its last venture capital round, Smith said. But Square was determined to go public and bit the bullet in accepting a valuation for its IPO at levels far less than what investors who participated in its last private funding round thought the company was worth.

To learn more about how tech IPOs fared this year, take a look at this countdown of the top 10 tech IPOs that raised the most money in 2015. Then let us know what you think in the comments.