10 CIOs: Career Decisions I'd Do Over

Listen and learn as leading CIOs share the decisions they'd do over, from misusing outsourcing to adopting tech too early.
Chris Murphy
Editor, InformationWeek
March 28, 2012 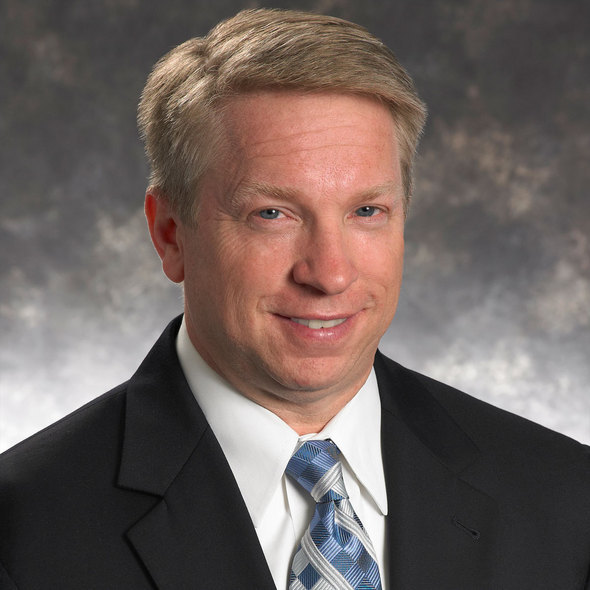 "In the corporate world, failure is an F word, and you just don't talk about it," says Steve Schlecht, CEO of Duluth Trading Company. Schlecht knows the topic. His entrepreneurial career started when he bought two tire shops that proved to be in bad locations, forcing him to start a farm supply catalog business on the side, which took off and he later sold. His advice: "When you fail, admit it and move on."

Easier said than done for most of us. That's why my favorite question in InformationWeek's CIO Profiles is about the "decision I wish I could do over." Whereas I once expected to see bland responses, I'm now impressed by CIOs sharing specific and often personal examples.

Our CIO Profiles ask a range of questions of IT leaders whose companies rank highly in our InformationWeek 500 list of IT innovators. Perhaps it's no coincidence that leaders who excel are also those who can honestly assess their mistakes.

This is the third time that we've collected the answers to this "Do Over" question; we did so last year and in 2010. In this year's list, we hear from the CIOs of Levi Strauss, Vail, Walgreens, and PACCAR (our top IW 500 company), among others. Some of their regrets are intensely personal, focusing on career moves, or the high family and personal cost of business success. Some do-over wishes focus on strategy, from how to use outsourcing to whether to be an early tech adopter.

For us, it's a chance to listen and learn.

Steven Haindl, of Automotive Resources International, has actually formalized that approach, and has a weekly meeting to discuss mistakes from which his team can learn:

Decision I wish I could do over:

Early in my career, I didn't recognize the plus side of failure. If I made a mistake, I'd either ignore it or, even worse, hide it. Now I stress the importance of learning from mistakes. On a weekly basis, my team holds an incident and problem management team meeting to identify areas where we can improve.