In 2016, median base salary for IT management professionals -- including CIOs, CTOs, and VPs -- is $112,000 annually, and has remained flat in the past 12 months. Of course, certain management roles are commanding a much higher compensation package than the median, and we're highlighting 10 of them here. See how your compensation stacks up.
Susan Nunziata
Editorial Director
September 28, 2016 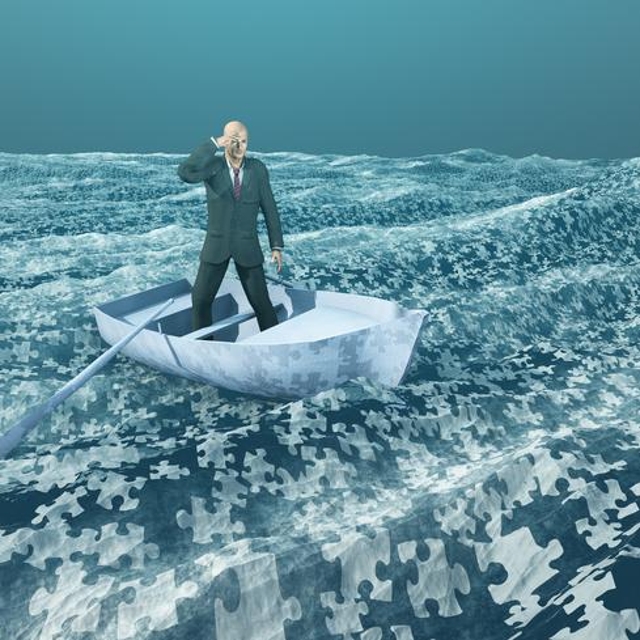 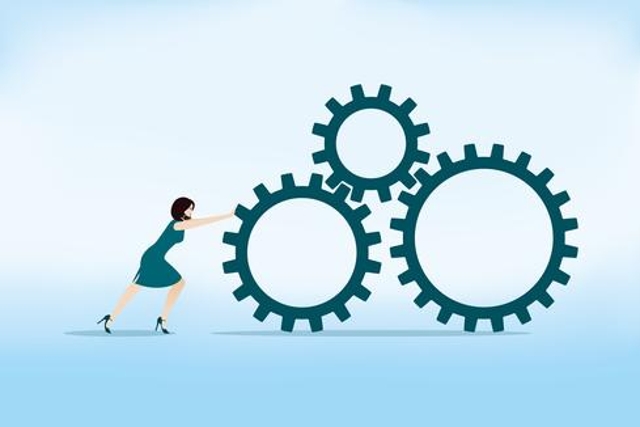 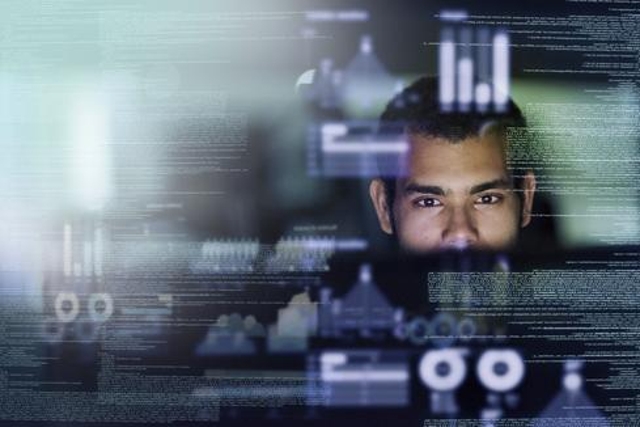 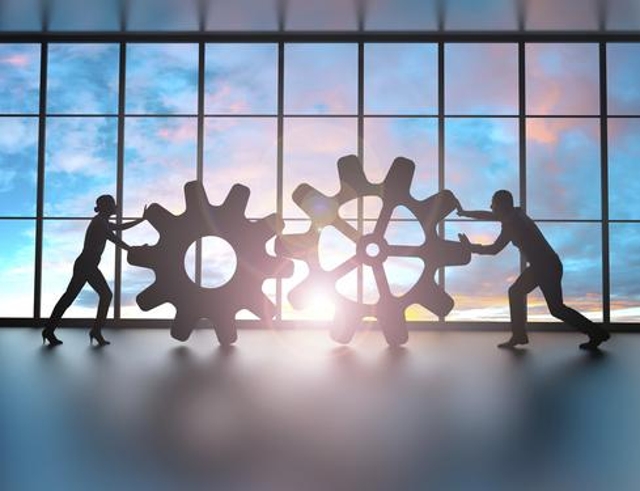 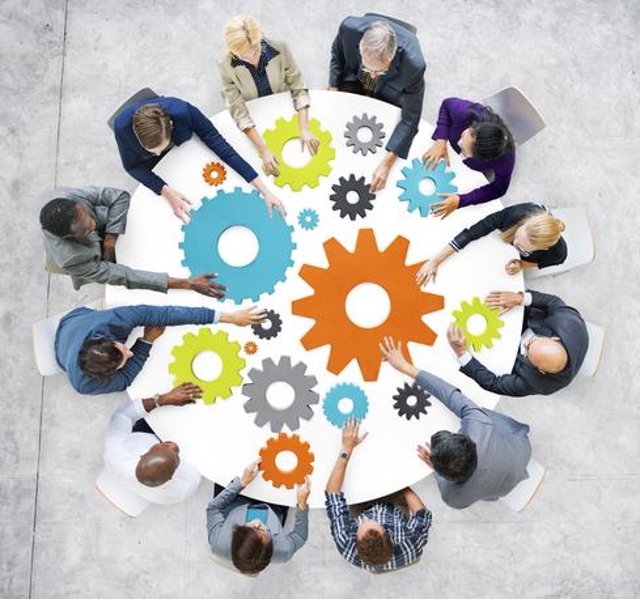 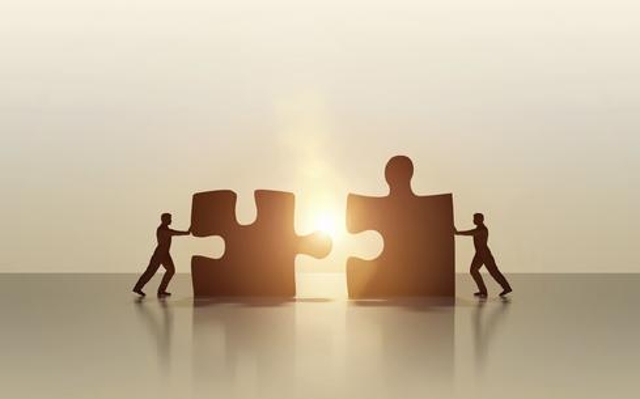 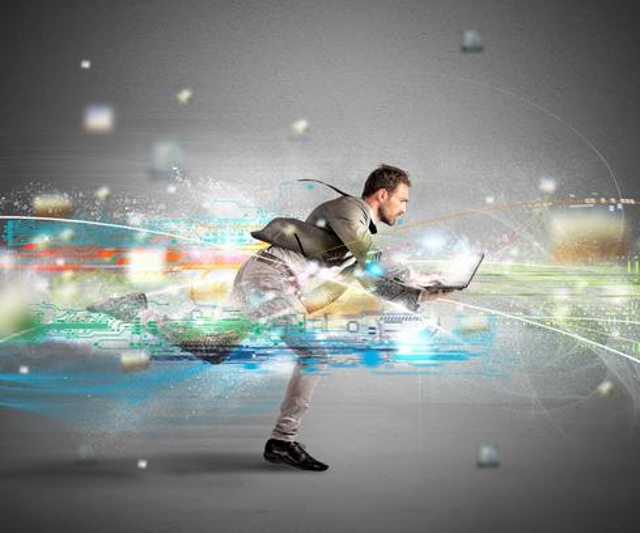 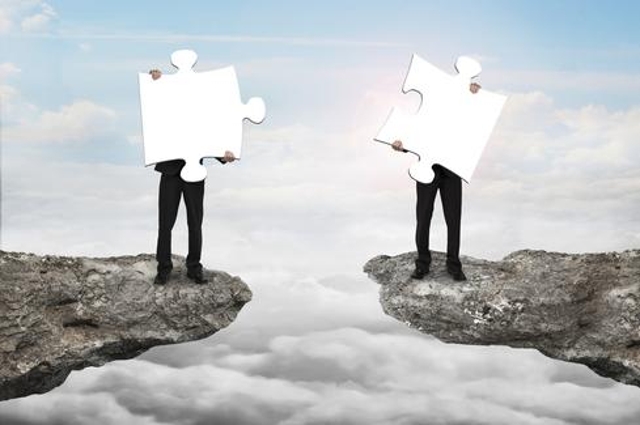 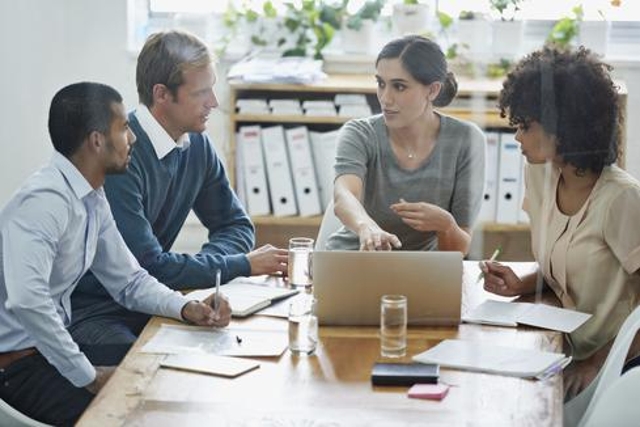 The average IT management professional has been in the business for 20 years and at his current company for nine years, feels intellectually challenged by his work, and is generally secure in his current role. And, yes, he is most likely male. This is the profile we can draw from the results of the InformationWeek 2016 US IT Salary Survey.

Of course, certain roles are commanding a much higher salary than the median, and we're highlighting 10 of them here. Some, like CIO and CTO, are obvious, while others -- including program manager and security roles -- may surprise you.

But first, let's talk about how we arrived at this information. The compensation data presented here is drawn from information provided by 1,390 IT managers. In addition to IT managers, 1,535 US IT staffers responded to our survey. In total, we received 450 survey responses from women in IT staff or management roles, and 2,475 responses from men in IT staff or management roles.

[How do you keep your best workers happy? Read 5 IT Talent, Staffing Fails to Avoid.]

For the purposes of this article, we're focusing on responses received from IT managers. For a look at the top-paying IT staff positions, click here.

Beyond the standard benefits, such as company-paid health insurance and 401(k) match, IT management professionals get little in the way of on-the-job perks. More than half of respondents (53%) said they expect to receive a company-paid smartphone this year. That's where the corporate largesse ends for most respondents.

When asked to identify the business and technical skills most critical to their jobs, the following five were most cited (multiple responses to this question were allowed):

Yet, we see a disconnect in the type of training IT management professionals most want when juxtaposed against the critical skills highlighted above. When asked, "What type of training would you find most valuable to you in developing your career?" 56% of respondents cited technology-specific training, and 35% cited certification courses.

Read on to find out which 10 IT management positions received the highest median total compensation in 2016. Once you've reviewed our list, share your own experiences with us in the comments section below.