Check out the IT roles that will see the biggest salary increases in 2015. Can you guess the top three?
Kristin Burnham
Senior Editor, InformationWeek.com
November 17, 2014 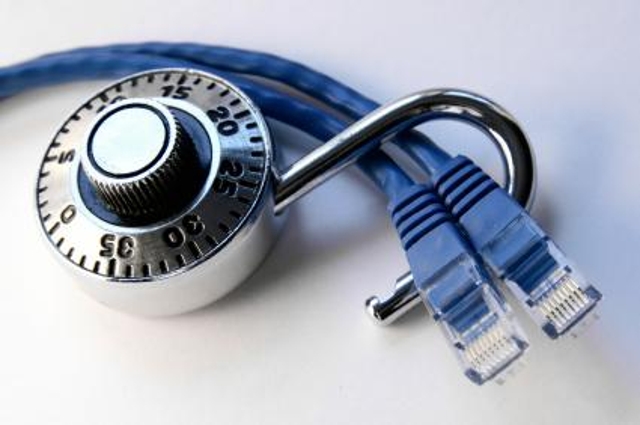 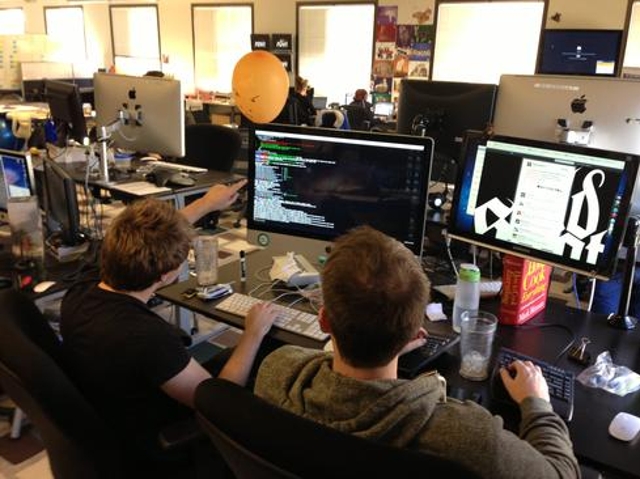 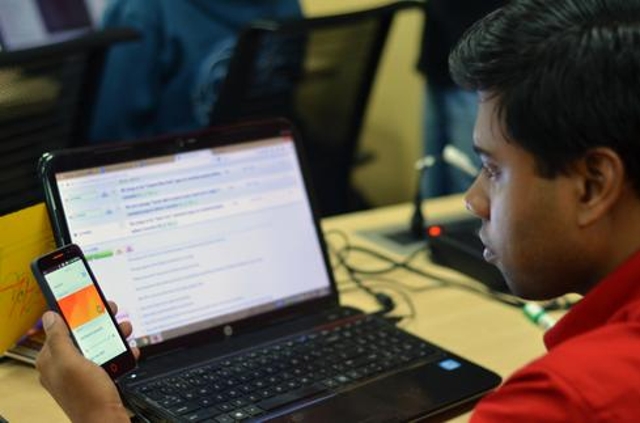 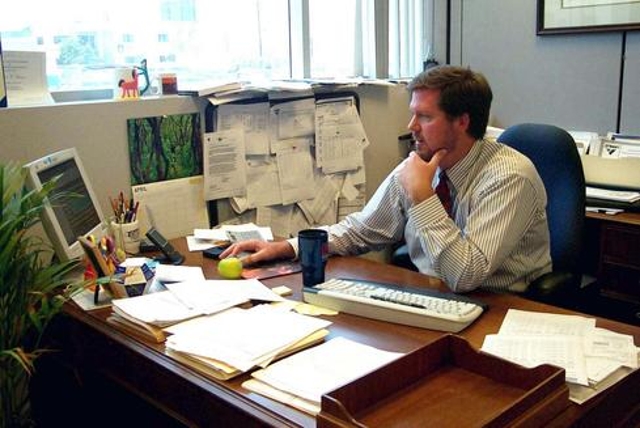 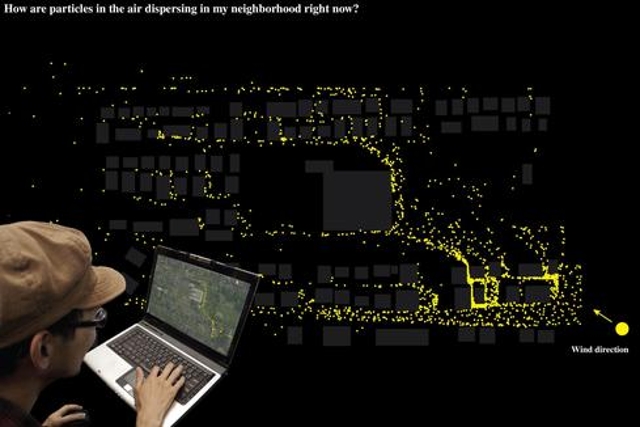 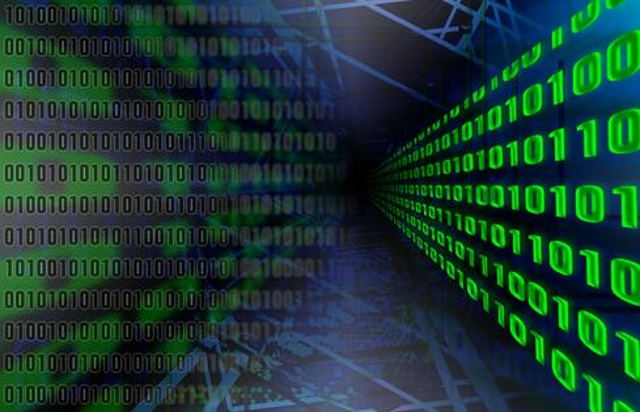 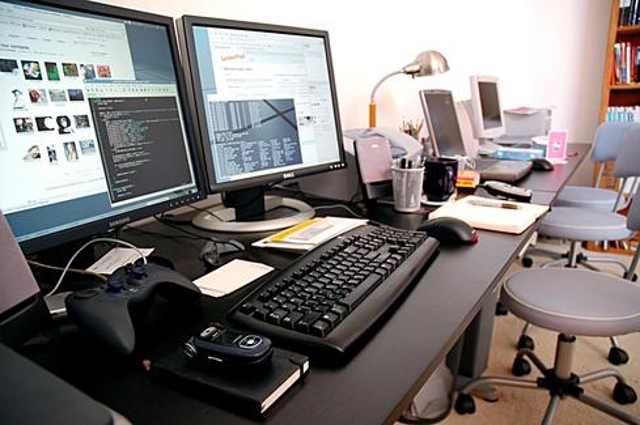 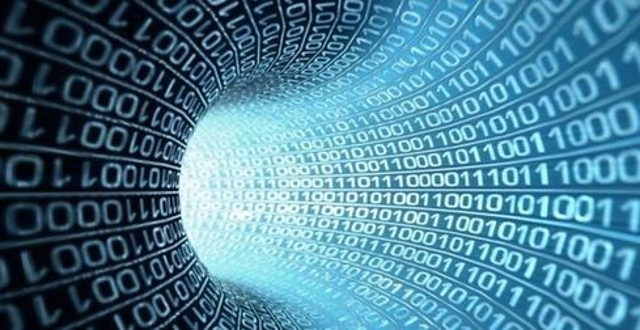 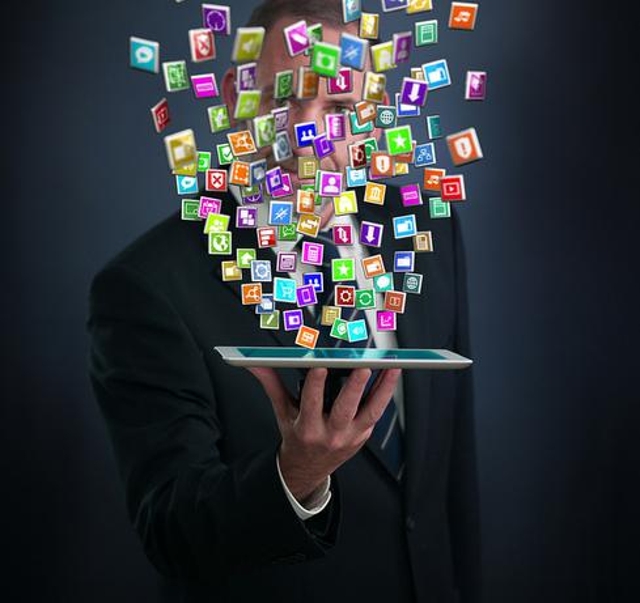 Mobile, security, and big data will continue to drive IT hiring -- and the highest IT job salary increases -- in 2015, according to a new report from Robert Half Technology.

Its 2015 Salary Guide for Technology Professionals looked at starting salaries for more than 70 tech positions in the United States. Robert Half expects base compensation for IT professionals to jump 5.7% overall, a slight increase over tech salaries last year.

CIO raises, however, fall below the national average, increasing just 4.9% year-over-year, according to the report. John Reed, executive director at Robert Half Technology, said the report methodology does not account for bonuses, which is likely partially responsible. The other reason: budding hybrid roles.

"There is also an emerging trend to break down [the CIO] position into various dual or hybrid roles, such as head of business transformation or chief technology officer," he said. "We are even seeing positions emerge such as the chief digital officer to oversee the full range of digital strategies across an organization."

While the CIO role settled in the bottom quarter of IT job salary increases, the biggest bumps in salary reflect the areas in which businesses struggle to find qualified talent, the report said.

"The supply of highly skilled technology professionals is expected to remain below demand for the foreseeable future, especially as companies across all industries look for specialized talent in three main areas: mobile, security, and big data."

More than 70% of organizations have implemented some type of mobile strategy, according to Robert Half. As they expand their mobile initiatives, they need professionals who can develop applications for smartphones, tablets, and other mobile devices. Mobile applications developers are the most in-demand in this category for the second year in a row, the report said.

[How does your job stack up? Read IT Salaries: 8 Cold Hard Facts.]

"The area of big data will continue to drive growth for IT professionals who can help companies harness and protect their data. Most companies are really just beginning to understand the insights that can be gleaned from the information they collect," he said. "Security also continues to be a hot issue. There just aren't enough skilled people in this area to fill that demand for talent."

Big data roles are still relatively new to the IT jobs landscape, as many businesses have only just launched initiatives. But as more begin to make sense of their mounds of data, they're seeking individuals skilled at retrieving, interpreting, analyzing, and reporting on that data. Top roles include data architects, data modelers, and data analyst/report writers, the report said.

Here's a deeper look at the 10 IT jobs with the highest salary increases for 2015, which ranged from 7.1% to 10.2%. We'll also give you context on how Half's data compares with InformationWeek's most recent IT salary survey data. Dig in.