SEARCH
A minimum of 3 characters are required to be typed in the search bar in order to perform a search.
Announcements
Report
IT Enterprise Dashboard: This interactive data tool enables access to global research on IT budgets, business challenges
Event
Get in-depth insights & analysis from experts on all aspects of communications, collaboration, & networking technologies
Event
Data Center World is the leading global conference for data center facilities and IT infrastructure professionals.
Report
Find out what you need to know so that you can plan your next career steps and maximize your salary.
PreviousNext
Team Building & Staffing
Slideshow

Looking to work for a tech company that offers a lucrative salary? Here's a cheat sheet based on Glassdoor's list of the highest paying US tech companies in 2016.
Dawn Kawamoto
Associate Editor, Dark Reading
May 11, 2016 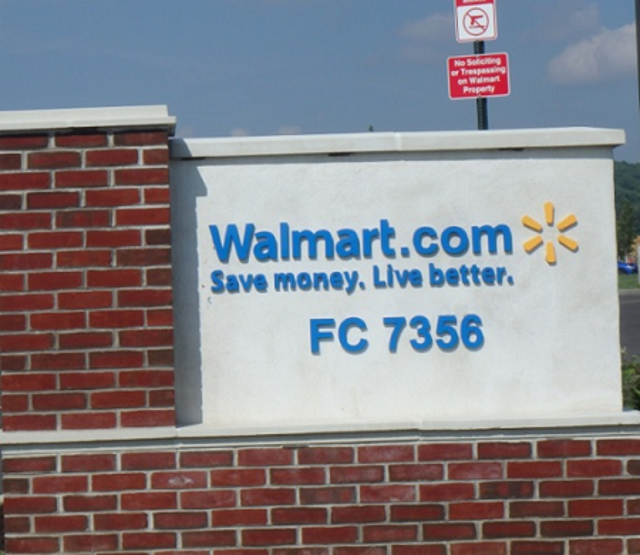 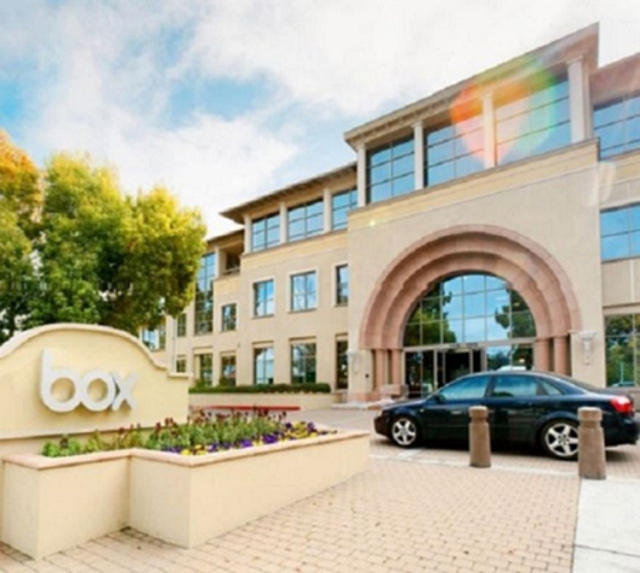 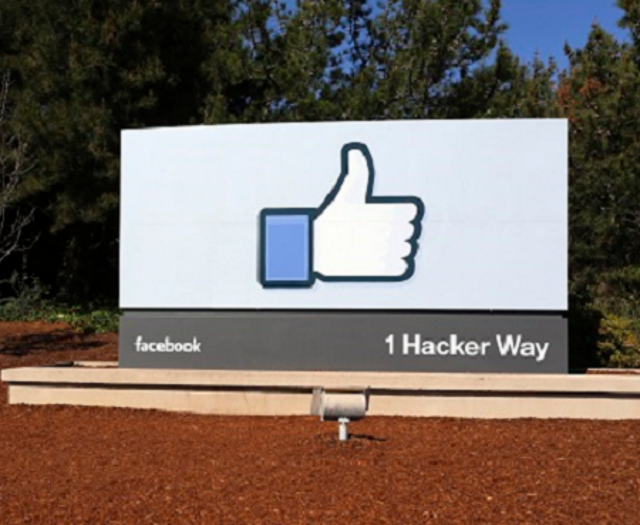 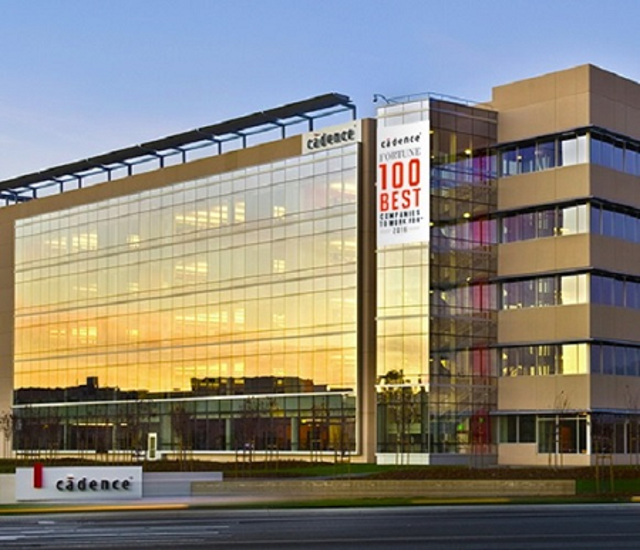 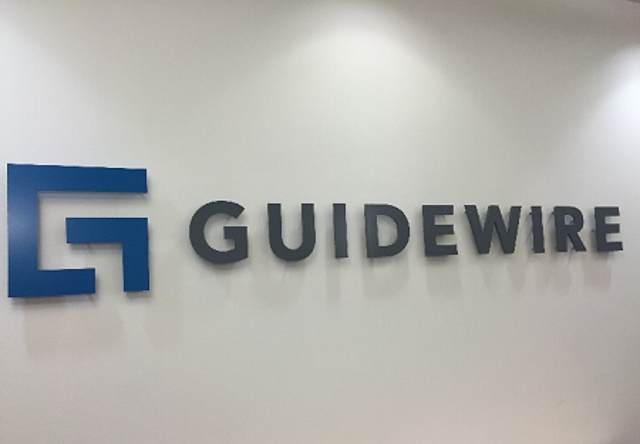 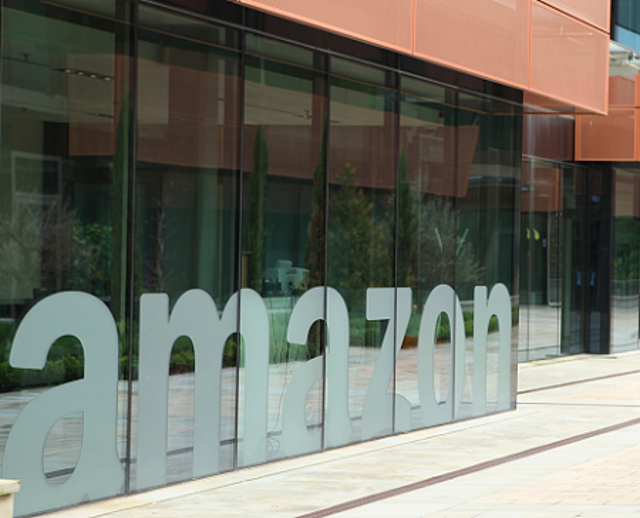 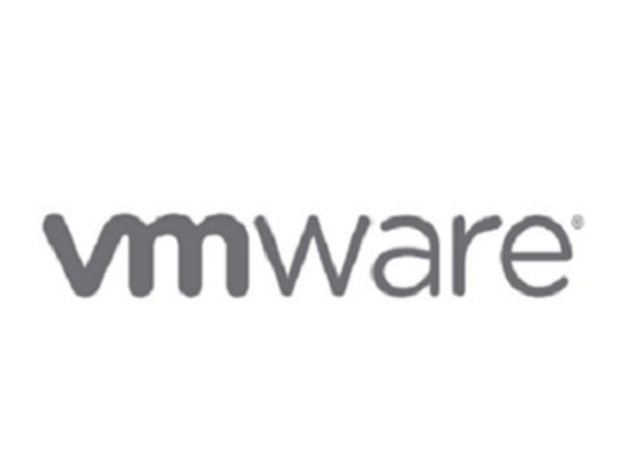 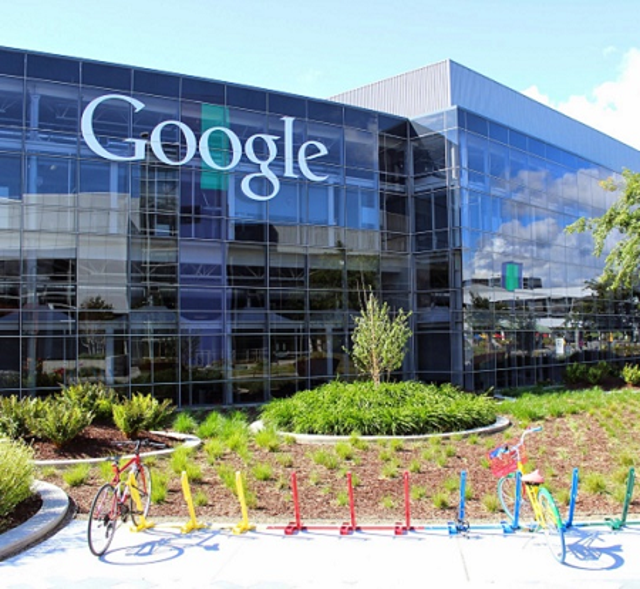 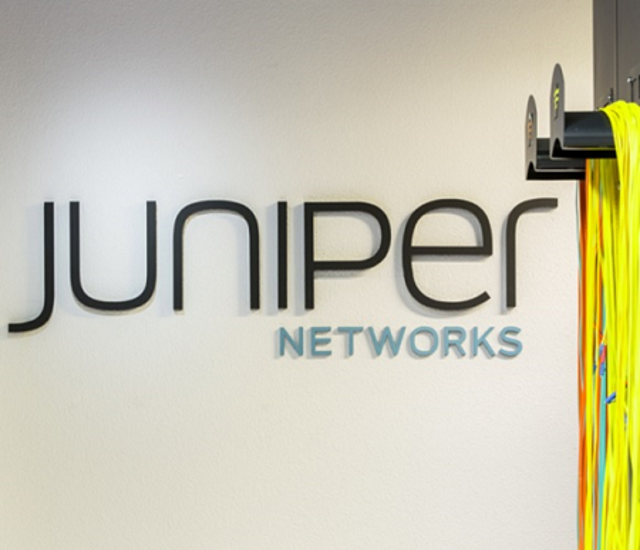 Six-figure salaries are the norm when it comes to the top 10 tech companies that offer the highest pay in 2016, according to a recent survey from jobs and recruiting site Glassdoor.

"In technology, we continue to see unprecedented salaries as the war for talent is still very active, largely due to the ongoing shortage of highly skilled workers needed," said Andrew Chamberlain, Glassdoor chief economist, in a statement.

Among the top 10 tech companies that shell out the highest median salaries there are some surprises, Jessica Jaffe, a Glassdoor community expert, told InformationWeek.

"While big names such as Google, Twitter, and Facebook are no surprise on this list, it's always interesting to see which lesser known companies can stack up. Companies like Cadence Design Systems and VMware may not be the first ones that spring to mind when researching the highest paying companies. However, these companies are in a competitive industry (tech) where a high salary is an essential recruiting and retention tool."

The list of tech companies is part of Glassdoor's larger survey of the 25 companies from all industries that pay the highest salaries. Of this larger pool, 19 companies are in the San Francisco and New York areas, which may, in part, explain the need for higher salaries given the cost of living in those markets, Jaffe noted.

Over the past few years, starting salaries and total compensation for tech talent has mostly been trending upward, John Reed, senior executive director for recruiting firm Robert Half Technology told InformationWeek in an interview.

"Hiring managers are changing their recruiting strategies," Reed said. "They're willing to offer sign-on bonuses, annual bonuses and other perks in order to attract and retain top talent for their organizations."

The average starting salaries across all roles and industries are $94,000 to $138,320, according to the 2016 Robert Half Technology Salary Guide.

Industries paying top dollar for their tech teams right now include the technology, financial, and healthcare sectors. "Those with the technical and specific industry experience have the potential to see higher than average salaries and benefits," Reed said.

The Glassdoor figures were culled from salary reports submitted by current and former employees of US-based companies, and provided voluntarily and anonymously. These entries included base pay and other forms of compensation such as bonuses, tips, commissions and other forms of compensation that Glassdoor users posted to the site between March 30, 2015, and March 29, 2016.

Take a look at these top 10 tech companies, their median total compensation, and median base pay. Specific occupations and the average annual salary are included for each of the 10 tech companies, based on the salary posts to the Glassdoor site as of this publishing. (The averages fluctuate as additional employees post their salary to the site.) Tell us how your company stacks up.