Cisco (NASDAQ: CSCO) is the worldwide leader in IT that helps companies seize the opportunities of tomorrow by proving that amazing things can happen when you connect the previously unconnected. At Cisco customers come first and an integral part of our DNA is creating long-lasting customer partnerships and working with them to identify their needs and provide solutions that support their success.

Endpoint security continues to evolve. The increasing complexity of the threat landscape means we can no longer depend on next-gen antivirus (NGAV) or EDR (Endpoint Detection and Response) alone to protect against sophisticated attacks. Itâs well known that endpoint attacks are a common and frequently used entry point for attackers to move laterally to other valuable network assets. The good news is that there is a way to get more endpoint security with less effort, itâs called eXtended Detection and Response (XDR), and itâs available today. XDR is a common sense approach that recognizes that endpoint security must work seamlessly with other security controls, including identity, network, and email to defend against attacks. XDR provides a more holistic and effective approach to threat response. And endpoint security plays a pivotal role in XDRs ability to deliver more simplicity, visibility and efficiency to SecOps teams. Join Cisco security and their customer as they discuss how XDR helped protect their endpoints better with less effort. 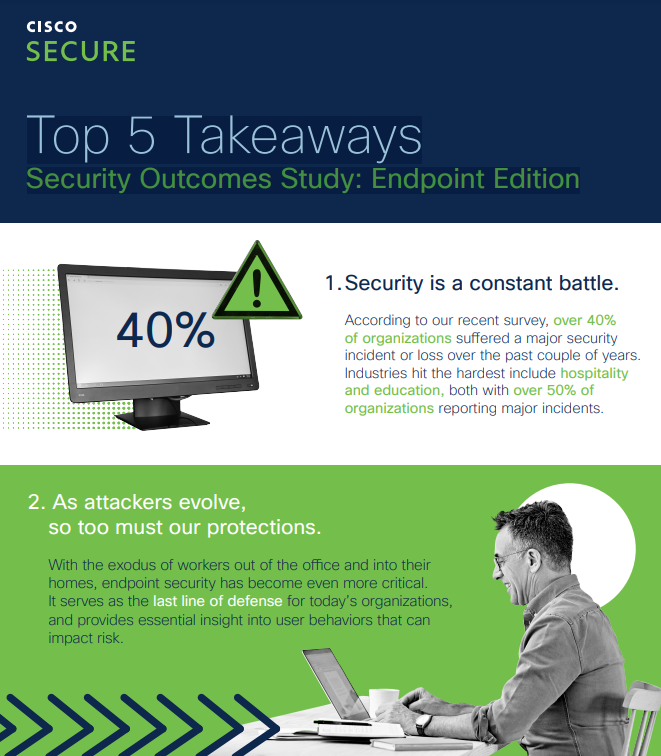 What did we learn from 4800 security and IT professionals looking to bolster their cybersecurity defenses? This infographic sums up the five key findings. 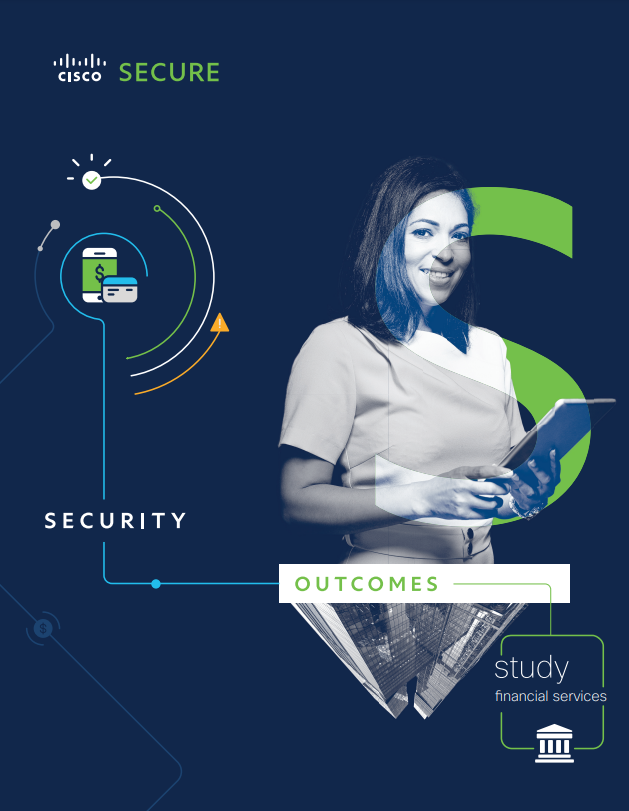 Formerly titled the CISO Benchmark Report, this annual report showcases the data we collected from a double-blind study of more than 4800 respondents from 25 countries. The results were independently analyzed by research firm Cyentia to provide cybersecurity leaders everywhere the data they need to make informed decisions. 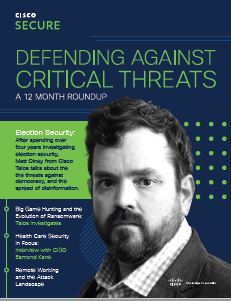 From the evolution of ransomware to attacks on remote working, how have cyber threats developed in the last 12 months? Find out in our Defending Against Critical Threats report. 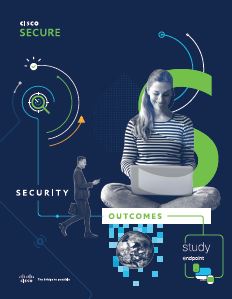 Learn how thousands of IT and security pros are boosting their cybersecurity programs with these proven success factors for effective endpoint security.

Security is ever-evolving to the point that success can sometimes feel elusive. How is it that even the largest companies with the biggest security budgets still struggle to achieve certain outcomes? With all the various options out there for achieving a successful cybersecurity program, which ones should practitioners focus on? How can a security team determine what will work best?

Security is ever-evolving to the point that success can sometimes feel elusive. What makes for successful cybersecurity in small and midsize businesses? Is there evidence that security investments result in measurable outcomes? How do we know what actually works and what doesn't for SMBs?

Today's dynamic applications run everywhere. Now you can keep up. Cisco is redefining network security: We're integrating dynamic policies that protect at the network and workload levels, so you can work more securely.

Is your growing organization ready to upgrade to a better firewall? Discover the top 3 tips that will help you jumpstart your journey into selecting the best firewall.

Read "3 Tips for Growing Organizations Choosing a Firewall" to learn about:
• Enhancing your security posture with a firewalling approach
• Reducing cost and administration time with a platform-based approach
• Simplifying firewall management and saving time with cloud-based management

Learn Why XDR Delivers Better Outcomes to Secure Your Endpoints