Microsoft posted record revenue of $60 billion in 2008 and a hefty $17.5 billion profit. It's still the dominant player in most major software markets and its OS runs 9 out of 10 PCs. So things are rosy in Redmond, right?

Wrong. The solid numbers belie serious cracks that are emerging in Microsoft's core franchises. Windows sales and market share, though robust, are in decline. The company's efforts to expand into new markets are floundering, and key executives are jumping ship. With that in mind, here's a list of 10 urgent tasks that Steve Ballmer and company must undertake in 2009, lest those cracks become craters. 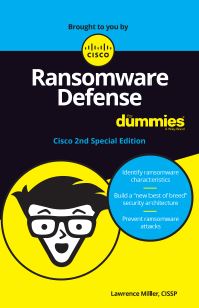 The State of Cybersecurity Incident Response 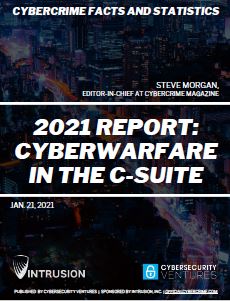 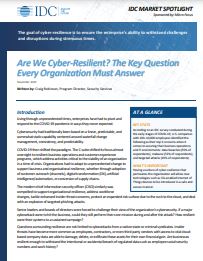 Are We Cyber-Resilient? The Key Question Every Organization Must Answer 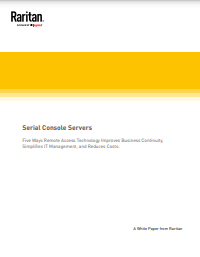 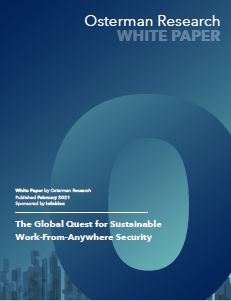 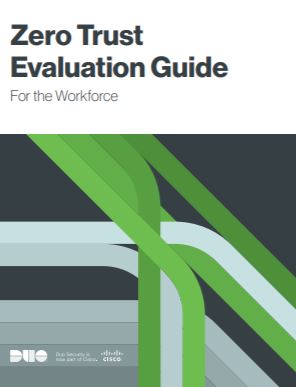 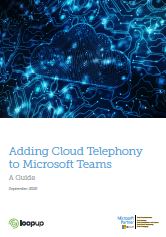 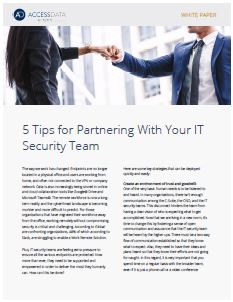 5 Tips for Partnering With Your IT Security Team