Application development is widely viewed as a desirable profession. Developers and development managers are perceived as highly skilled, generously paid, well respected and ­secure in their positions.

All of this is true, more or less, especially when developers are compared with other workers in IT and throughout the economy at large. However, many developers no longer view the field in a favorable light. As the U.S. economy continues its slow recovery, developers have seen further erosion in benefits, company-paid training, annual compensation ­increases and job security. Conditions are slowly improving, but only around two-thirds of development and software engineering staff and managers say they're "satisfied" or "very satisfied" with their jobs. (R6460413-DD)

Purpose To track IT salary and compensation trends from the perspective of those on the front lines, InformationWeek conducts an annual U.S. IT Salary Survey. Now in its 16th year, it's the largest employee-based IT salary survey in the country. Last year 13,880 full-time IT professionals completed the Web-based survey. This year 14,074 took part. The goal of this trendable study is to measure various aspects of compensation, benefits and job satisfaction. This report focuses on the 3,439 application development and software professionals who participated in the ­survey. 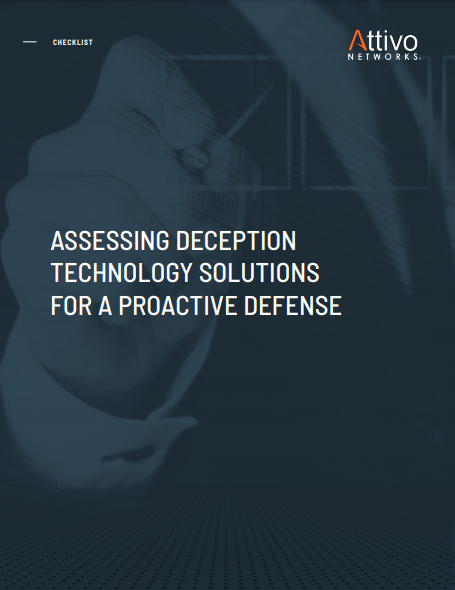 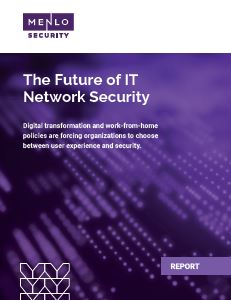 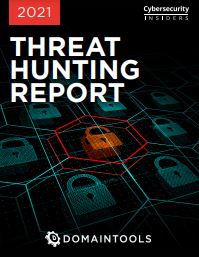 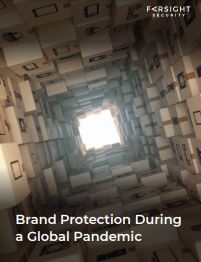 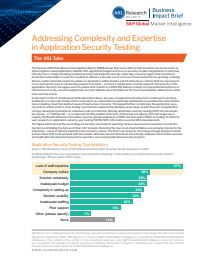 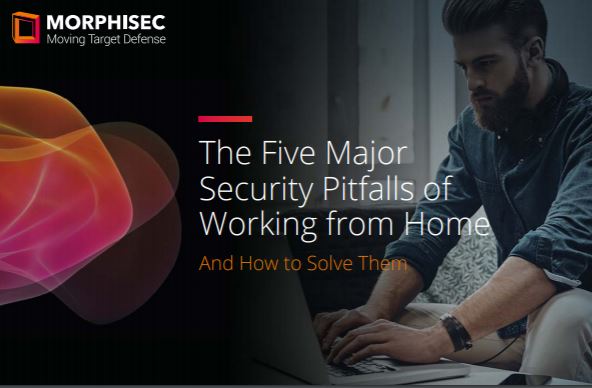