SUNBURST: Underlining the Importance of 'Right of Boom' Risk Mitigation

When SUNBURST hit the headlines, the infosec world stopped to stare. With a previously unheard-of depth of penetration in the technology supply chain and a pool of victims that includes some of the world's most prominent organizations, it has since been recognized as one of the most impactful attacks to date. And the most worrying part? There was little to nothing that could have been done to prevent it.

So what can be done to prepare incident response teams for such an attack? How can organizations be sure that their 'right of boom' response is as strong as possible?

In this paper, we take a deep dive into how organizations can put the psychological theory behind improving human response into practice to build an effective, agile team that knows what to do when the sun bursts. Topics covered include: 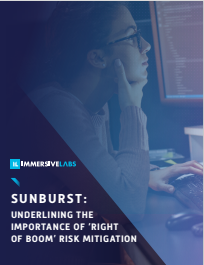 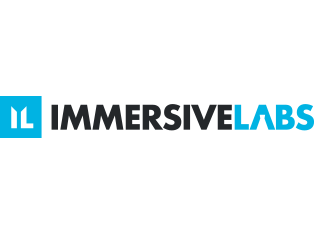 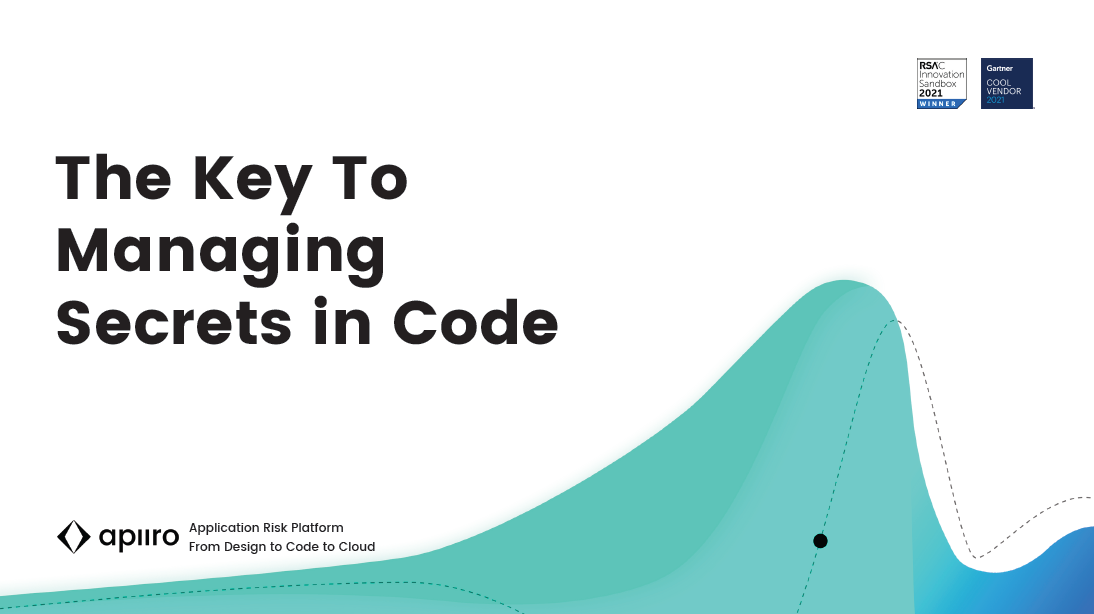 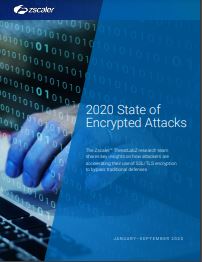 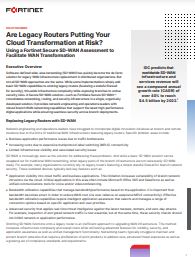