SEARCH
A minimum of 3 characters are required to be typed in the search bar in order to perform a search.
Announcements
Alert
Got some free time? Grow your knowledge from the comfort of your computer for FREE!
Alert
Are you looking to stay on top of IT trends? Check out our FREE webinars and virtual events!
Alert
Planning for 2023? Be sure to check out our upcoming in-person events!
Report
How does your salary stack up? 2022 IT Salary Survey Results Revealed
PreviousNext
Mobile Devices
3 MIN READ
News

Not every smartphone is a charmer. Here are five handsets with some seriously questionable designs.
Eric Zeman
Contributor
December 21, 2012
Designing a smartphone shouldn't be too hard. There's only so much you can do with a rectangular block of plastic, glass, and assorted other materials. Even so, plenty of smartphones turn out to be grotesque pieces of hardware that are difficult to look at, let alone use day in and day out.

After reviewing more than 60 devices this year, I've reached one conclusion with respect to design: the simpler, the better. The minute designers start to overthink what they're doing is when things go bad. Here are five of the worst from 2012.

1. HTC EVO 4G LTE. The EVO LTE is Sprint's variation of the One X from HTC. The One X is an attractive device made from a single piece of polycarbonate. It is simple, svelte and stylish. Sprint messed it all up. Sprint wanted its version to stand apart. It nixed the polycarbonate shell entirely and opted for a mish-mash of materials, textures and colors that end up looking more chaotic than cool. Worse, the metal band that encircles the display is painfully sharp against your skin. Some may like the black-on-red colors, but the EVO LTE was one of the devices I liked the least this year.

2. Huawei Ascend Q. This disaster of a device took a touch phone and stuck a QWERTY keyboard at the bottom. The result is an oblong smartphone of odd proportions. The lime green colors on the keyboard do nothing to help, and the materials were far from top-notch. 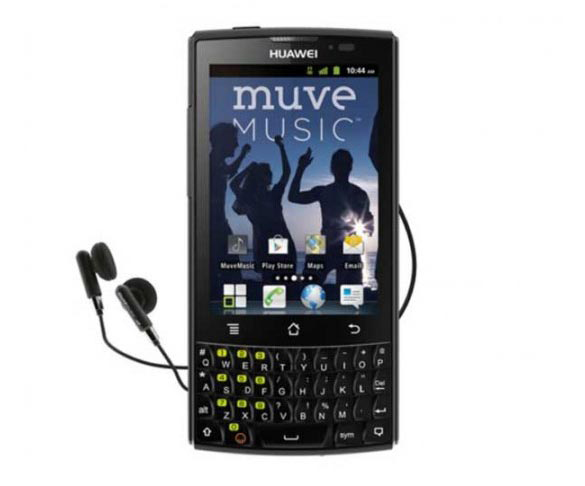 3. LG Intuition. The Intuition, sold by Verizon Wireless, is LG's answer to the Samsung Galaxy Note "phablet." It has a huge screen and a stylus, just like Samsung's big phone. There's one problem: LG chose to use a 4:3 aspect ratio for the screen rather than 16:9. The result is an amazingly awkward phone that is incredibly wide and nearly impossible to hold and use. It's also so large that sticking it in your pocket is pretty much impossible. It's no doubt one of the worst of the year. 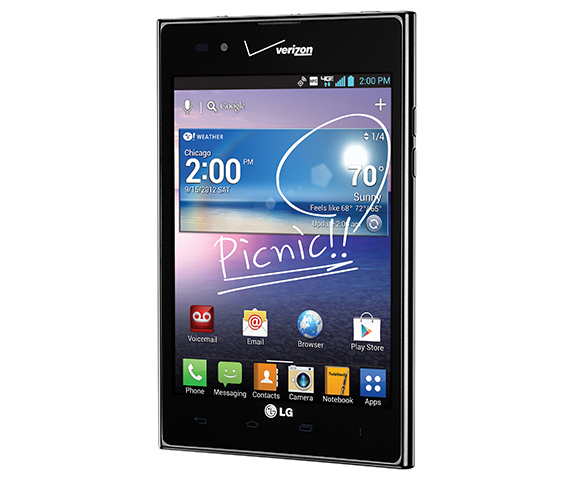 4. Motorola Photon Q. This massive smartphone for Sprint has a big display, a big QWERTY keyboard and a huge footprint. There are a number of odd angles and other unfortunate design choices that give it a goofy look. The mixed blend of textures and materials go further to make the Photon Q look disjointed and poorly planned.

5. Nokia 808 PureView. The 808 may have had the world's first 41-megapixel camera, but it was a sin to behold. The massive camera components necessitated some ugly design choices. The 808 was thick and bulky, and the lump created by the camera module gave it an awkward appearance. Incredible as the camera was, the outdated Symbian platform made the 808 an easy smartphone to avoid.