Machine learning in pilot and production is growing in many industries, and finance is no exception, but there are concerns.

The use of machine learning is ramping up across many industries, and the field of finance is no exception. The second annual survey and report from the Institute of International Finance provided some insight into the trajectory of the technology in that application of finance, as well as a sense of some of the obstacles encountered by organizations looking to deploy machine learning.

As expected, more organizations are reporting either pilots or production use of machine learning -- a full 85% in the new survey, compared to a survey conducted in 2018 in which only 58% of surveyed firms reported production or pilot projects. Credit scoring and decisioning is the most prominent application, but credit monitoring and early warning signals has increased, up from 13% in 2018 to 57% in 2018. The surveys for both 2018 and 2019 included 60 financial institutions in each year. 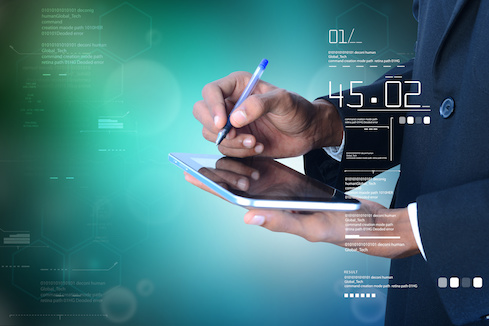 But while the trajectory of machine learning production and pilots may be following an expected path of growth, the obstacles to deployment have shifted from last year's survey to this year's survey, according to Brad Carr, senior director of digital finance for the Institute of International Finance, who also interviewed some of the survey's participants about their responses.

"The benefits haven't changed, but the mix of challenges has shifted significantly," he said. In last year's survey, the biggest challenge was all about the data. Banks have so much data, but it's in many different disparate silos, from credit card account data to mortgage account data to bank account data, to other sources of data, Carr told InformationWeek. All those different sources present challenges in terms of data consistency that survey respondents named as their No. 1 challenge in 2018. 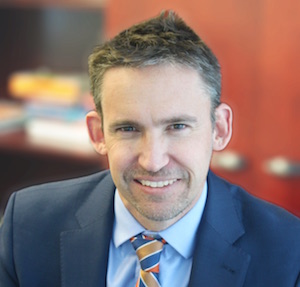 But this year the biggest challenge cited by respondents is "supervisory understanding of or consent to use new processes." In this case, "supervisory" refers to regulatory organizations such as the FDIC in the U.S., for instance, and not to the financial companies' internal executives or managers.

Carr said that in his interviews with respondents, it became clear that much of this category was about those compliance organizations' growing understanding of the relevant questions to ask financial firms.

"Sixteen months ago they might not have understood the right questions to ask," he said. "But in that 16 months they've made a lot of progress. The quality of questions that banks are getting from their supervisors are improving. They are able to push back on banks more effectively."

The report notes that "black box" explainability issues -- being able to explain how the algorithm derived its results -- were understood as a primary concern for auditors and supervisors.

But even though they may feel like they are under greater scrutiny, Carr said that not a single bank reported being prevented from adopting technology by the supervisory bodies.

The second biggest challenge cited by banks is IT infrastructure-related problems. This goes back to the problem with siloed information. As the report explains, over the years many banks updated their IT systems incrementally as they also went through a series of mergers and acquisitions. In many instances, technology teams in different parts of the organization addressed pain points independently. This approach has led to siloed systems, redundancies, and increased complexity, according to the report.

For more on data and machine learning, read:

How to Get Hands-On with Machine Learning

7 Technologies You Need to Know for Artificial Intelligence

Getting Machine Learning into Production: MLOps

Jessica Davis has spent a career covering the intersection of business and technology at titles including IDG's Infoworld, Ziff Davis Enterprise's eWeek and Channel Insider, and Penton Technology's MSPmentor. She's passionate about the practical use of business intelligence, ... View Full Bio
We welcome your comments on this topic on our social media channels, or [contact us directly] with questions about the site.
Comment  |
Email This  |
Print  |
RSS
More Insights
Webcasts
Strategies for Success with Digital Transformation
Building the SOC of the Future: Next-Generation Security Operations
More Webcasts
White Papers
All In, Online Gaming & Gambling
Managing OTT Content Distribution in the Connected World
More White Papers
Reports
The State of Cloud Computing - Fall 2020
Special Report: The Changing Face of Threat Intelligence
More Reports