In a survey commissioned by Mastercard, Harvard Business Review drilled down on the key attributes that drive actions of innovators.

There is no one perfect strategy for transformation, but a new report proposes a few ideas on actions that might help organizations deliver on their goals. Harvard Business Review Analytics Services conducted a survey of more than 1,000 executives, as well as more than 1,000 consumers, to get a barometer of how innovation takes shape within organizations and whether those actions lead to results.

Mastercard sponsored the annual survey and the results were published this week in the Innovators Become Leaders report. Harvard Business Review also posed additional questions to CEOs from 12 organizations that were dubbed “highly innovative” to create a separate list of action items that others might consider adopting. 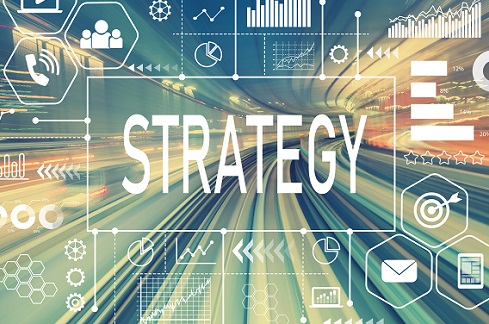 The Innovators Become Leaders report details five traits deemed to be essential to foster innovation based on the responses:

Those are the key, recurring elements found within organizations that the survey deemed to be innovative and deliver results. According to the survey results, some 30% of the innovation leaders in the past two years saw at least 20% growth in revenue. Meanwhile, only 14% of organizations that did not have comparable pedigrees in innovation reported topline growth of similar magnitude.

Taking risks in the pursuit of potential gains seems prevalent among the innovation leaders cited. For instance, the report shows more than 40% of such leaders gave priority to projects that were described as ambitious “moonshots.” Respondents who did not fall in the innovation leader category took fewer chances on such projects. The report states that those innovation leaders tend to pay more attention to the effect innovation may have on speed to market, applications on emerging technology, customer loyalty, and new business models.

“Innovation comes along with risk-taking,” says Michael Miebach, chief product and innovation officer at Mastercard. “It’s complex, it’s risky, and it’s costly. Where the data helps a lot is on the cost side.”

Data plays a substantial role among survey respondents deemed innovation leaders. An overwhelming majority, 73% of them indicated they looked to multiple internal and external data sources as well as applied advanced analytics to make decisions on next steps to innovate. Of those innovation leaders, only 5% indicated they used their instincts or a “gut feeling” to make such decisions. 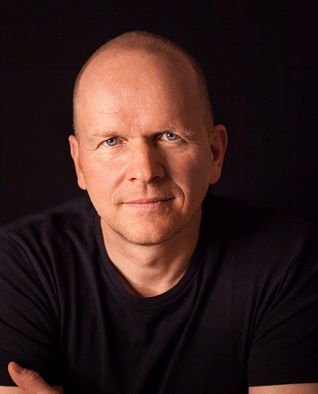 The data sources in the report include structured market research data, customer and partner feedback, and the actions of competitors. There are limitations to what data can predict or show in terms of net results. According to the report, almost four in 10 of the respondents indicated they did not know how many innovation projects broke even or succeeded. The report asserts that this could be an opportunity to explore improvements in measuring the net results that come from such efforts, which might be found through increased use of data-backed explorations of new ideas.

Data does not completely liberate organizations from taking a hand in decision making --spoofing, biases, and other accuracy issues can still influence what data might reveal. Miebach says a carefully balanced approach where data enhances decision making can be most effective.

Financial services company Mastercard backed the survey to broaden its dialogue on innovation with its customers and partners, he says. Part of that dialogue focused on understanding how recognized leaders in innovation achieve success with their plans. “What are the things that work across industries?” Miebach asks.

Chasing ideas for the sake of appearing to innovate, he says, is not an effective way to see tangible, positive results. “Don’t just put stuff out there that is just product in search of a problem, Miebach says. “Put stuff out there that solves a particular need and pain point.” In Mastercard’s case, he says the company in recent years evolved from credit card transactions to addressing payment technology solutions of any type.

Relying on data points to make decisions can be a starting place for an innovation strategy, Miebach says, though to some extent the gut feeling does count. “Where data is really helpful is when you are rapidly prototyping,” he says. An organization might reach out to customers for feedback during the process to adjust along the way to optimize and move nimbly. “You can come to a point where too much data puts up a fog,” Miebach says. Using data to iterate fast, he says, can be especially helpful when deciding whether to end a project and move on. “You may come to a point where you’ve learned enough and it’s better to kill it,” he says.

Joao-Pierre S. Ruth has spent his career immersed in business and technology journalism first covering local industries in New Jersey, later as the New York editor for Xconomy delving into the city's tech startup community, and then as a freelancer for such outlets as ... View Full Bio
We welcome your comments on this topic on our social media channels, or [contact us directly] with questions about the site.
Comment  |
Email This  |
Print  |
RSS
More Insights
Webcasts
What We Can Learn from Sports Analytics
The Failures of Static DLP and How to Protect Against Tomorrow's Email Breaches
More Webcasts
White Papers
Eliminate East-West Traffic Hair-Pinning
The Network for Whatever's Next; A CxO Guide
More White Papers
Reports
The State of Threat Detection and Response
Special Report: Understanding Your Cyber Attackers
More Reports