SEARCH
A minimum of 3 characters are required to be typed in the search bar in order to perform a search.
Announcements
Event
Enterprise Connect 9/27-9/29 - Time is running out, secure your FREE Virtual Pass today!
PreviousNext
Data Centers
Slideshow

Data center design is trending toward a smaller environmental footprint. While it's not necessarily easy going "green," here are 8 companies that did it right.
InformationWeek Staff
Contributor
August 05, 2016 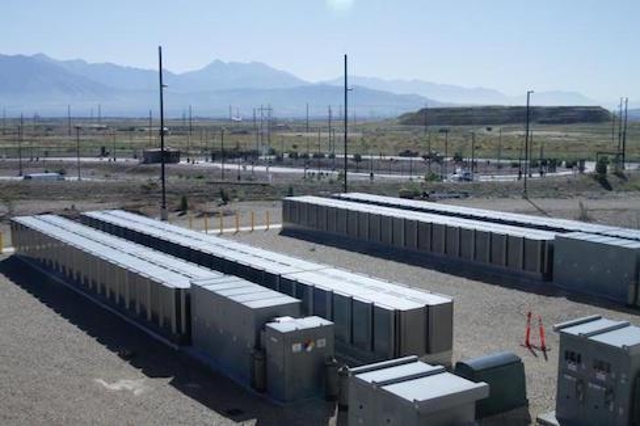 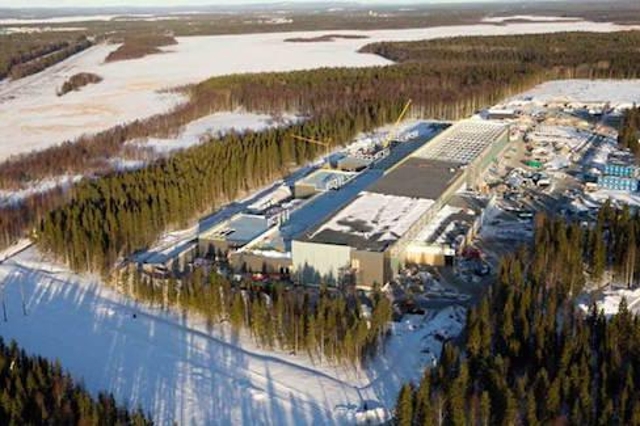 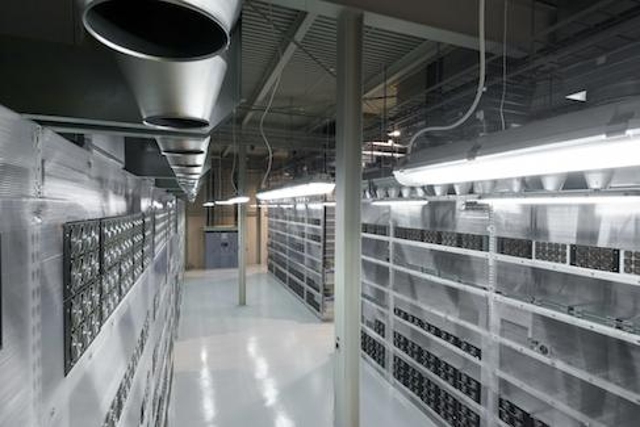 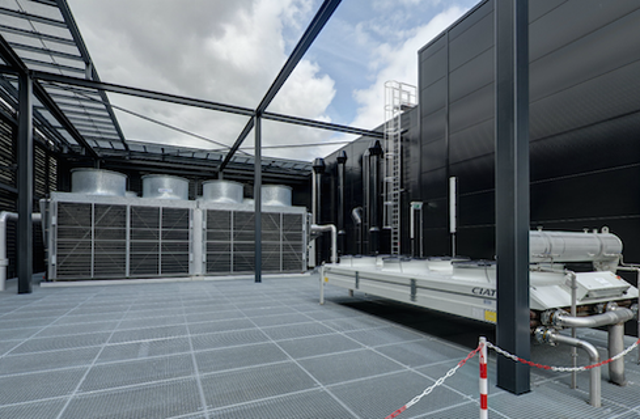 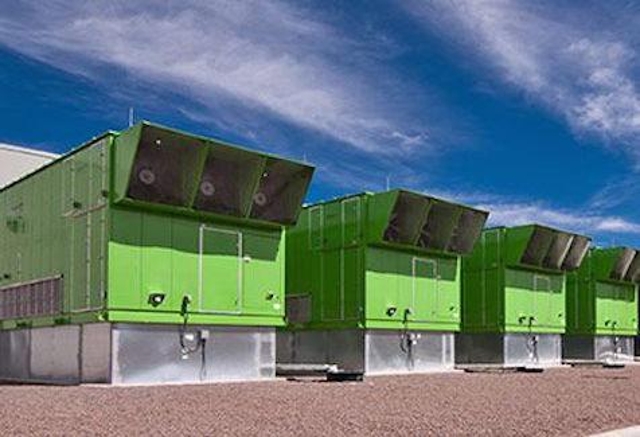 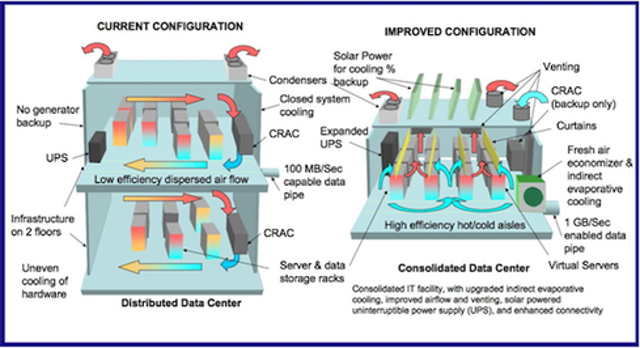 Corporate and cloud data centers are a recognized heavy consumer of power, as more and more electronic devices and computers find their way into modern life. Data centers in the US now consume about 2% of the total power produced in the country, the amount of energy having grown 4% from 2010 to 2014, according to a recent study by the US Department of Energy.

US data centers consumed about 70-billion kilowatt hours in 2014 -- which is equivalent to the amount consumed by about 6.4 million average American homes that year, according to the study that was conducted in cooperation with researchers at Stanford, Northwestern, and Carnegie Mellon universities.

It represents an even bigger change from the first half of last decade, when that type of energy consumption grew nearly 90%, as data centers became more energy efficient, according to the study. The researchers say they expect the same 4% growth rate between now and 2020.

Even as the industry's energy consumption flattens due in large part to efficiency improvements, data centers may face an additional challenge to become greener, and use electricity generated from sustainable sources. In other words, they must become consumers of electricity produced from hydro, wind, solar, or in other ways than from burning carbon-dioxide generating fuels.

Facebook, Apple, Google, eBay, and Microsoft have pledged to move their new data centers toward all-green operations. At some point, others may be forced to follow. On June 27, the US, Mexico, and Canada pledged that 50% of their electricity generation would come from clean, or non-carbon dioxide-producing sources by 2025.

That pledge may one day find a way to creep into new US regulations or compliance requirements for doing business with the federal government. As an IT manager, how are you going to ensure that your aging, energy-hungry data center isn't going to end up on the wrong side of the law? In New York State, for instance, the Public Utilities Commission has decreed that half of the state's electrical generation will have to come from carbon-free sources by 2030.

Some of the answers might be simpler than you think. For one, if you're in the Empire State, your company can support New York's recent decision to continue operation of the nuclear power plants within its borders, according to the New York Times on Aug. 1. To do so will cost taxpayers an extra $500 million a year, utility experts estimate. Businesses could on their own initiative describe how green their data centers are by buying green credits derived from the nuclear bill.

Nuclear generation produces 20% of our electricity, but 63% of our carbon-free power. The San Onofre nuclear generating station in California was shut down as an aging facility in 2013, a move that resulted in 11 million tons of carbon being added to the California atmosphere a year, as other sources took over its production, according to the Breakthrough Institute, a think tank advocating the continued use of nuclear power.

Nuclear power plants have their problems, but producing carbon dioxide isn't one of them. Keeping them online after they've become more expensive than coal or gas was deemed justifiable by Gov. Andrew Cuomo's office.

Some of the options for running a data center on non-carbon power may prove surprising.

On another front, Google found the application of machine learning and artificial intelligence to its data center operations saved 40% in cooling/air conditioning. The DeepMind AI system was able to predict what temperature would be needed over the next hour, based on its machine learning, and the coolers were scaled back to meet that minimum requirement.

In addition to more efficient internal operation, there's simply the option of finding non-coal, oil or natural gas sources of power, such as hydro, wind, solar or tidal power generation. The following are some examples of companies that did just that.