Despite C maintaining its ranking as the second most popular programming language on the Tiobe Index, the decline in the number of searches for C pushed it to its lowest ratings score since the index was launched in 2001. 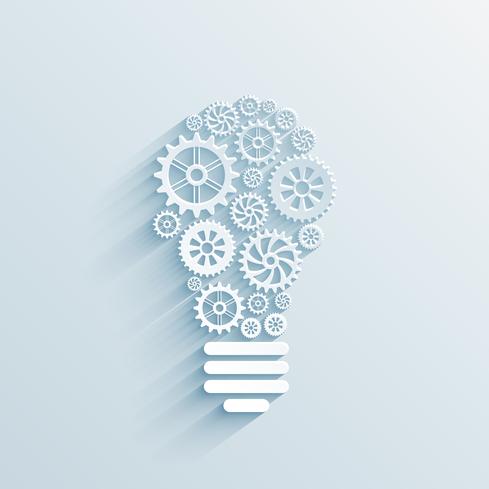 In the fast-paced world of technology, it's always a smart move for IT pros to continually expand their skills to remain marketable. For C programmers, this advice may be especially relevant in light of recent data gleaned on the Tiobe index. The data also gives insight into a shift in organizations' development priorities.

The index's August data revealed that the popularity of the C programming language fell to its lowest score since the index launched in 2001. The Tiobe Index is updated once a month, based on programming languages that have received at least 5,000 hits on Google when searching for the desired language and the word programming. The ranking is essentially based on the number of hits a search query generates, according to Tiobe's methodology.

C, which maintained its No. 2 rank from a year ago, saw a 3.4% decline over the past year in the number of searches performed by popular search engines tracked by the software assessment company. In August, C accounted for 11.3% of computer programming language searches by the popular search engines, according to the report.

One of the main reasons for this drop is that C is hardly suitable for the booming fields of web and mobile app development. Moreover the C programming language doesn't evolve like the other big languages such as Java, C++ and C#. There is a "new" C11 standard available but this contains only minor changes. The constraint that C object code should remain small and fast doesn't help here. Moreover, adding C++ like features is also out of the picture because that's what C++ is for already. So C is a bit stuck. Yet another reason why C is getting into trouble is that there is no big company promoting the language. Oracle supports Java, Microsoft supports C++, C# and TypeScript, Google supports Java, Python, Go, Dart and JavaScript, Apple promotes Swift and Objective-C, etc. but none of them supports C publicly.

Some of the computer languages gaining lots of attention are Go, which jumped to No. 20 on the Tiobe Index in August from No. 95 a year ago, and Groovy, which soared to No. 16 from No. 37. 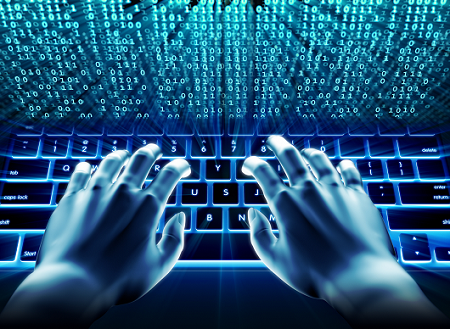 Go was launched back in 2009 by Alphabet's Google. The open-source program is targeted toward apps designed for multi-processor systems that aim to deliver extensive scalability. Go is especially gaining traction these days because it is used by enterprise software-maker Docker.

Groovy, created in 2004, can be used as a scripting language or object-oriented programming language for the Java Virtual Machine.

Other movement among the top 20 most popular programming languages on the Tiobe Index included such gainers as:

Those that saw a loss in ranking include:

Java, meanwhile, still remains ranked as No. 1 on the programming popularity scale, accounting for 19% of searches on popular search engines. Java's ability to "write once, run anywhere" has had strong staying power, among companies and universities.

"The index can be used to check whether your programming skills are still up to date, or to make a strategic decision about what programming language should be adopted when starting to build a new software system," Tiobe advised.

Dawn Kawamoto is an Associate Editor for Dark Reading, where she covers cybersecurity news and trends. She is an award-winning journalist who has written and edited technology, management, leadership, career, finance, and innovation stories for such publications as CNET's ... View Full Bio
We welcome your comments on this topic on our social media channels, or [contact us directly] with questions about the site.
Comment  |
Email This  |
Print  |
RSS
More Insights
Webcasts
Securing and Monitoring Networks in the 'New Normal'
Building the SOC of the Future: Next-Generation Security Operations
More Webcasts
White Papers
Centralized Security Policy Management Across Hybrid Cloud Environments Should be an Obvious Strategy
Five Reasons to Protect your VPN with Multi-Factor Authentication
More White Papers
Reports
The Drive for Shift-Left Performance Testing
DNS Network Traffic Volumes During the 2020 Pandemic
More Reports

10 IT Trends to Watch for in 2021 Cynthia Harvey, Freelance Journalist, InformationWeek,  12/22/2020
White Papers
What To Consider Before Renewing Your SD-WAN
A Practical Guide to SASE Migration
The Essential Guide to Securing Remote Access
2020 Gartner Market Guide for Network Detection & Response
From MFA to Zero Trust