Robots can go where humans can't in a disaster. See what the innovative machines in DARPA's next robotics challenge can do.
Patience Wait
Contributor
July 22, 2013 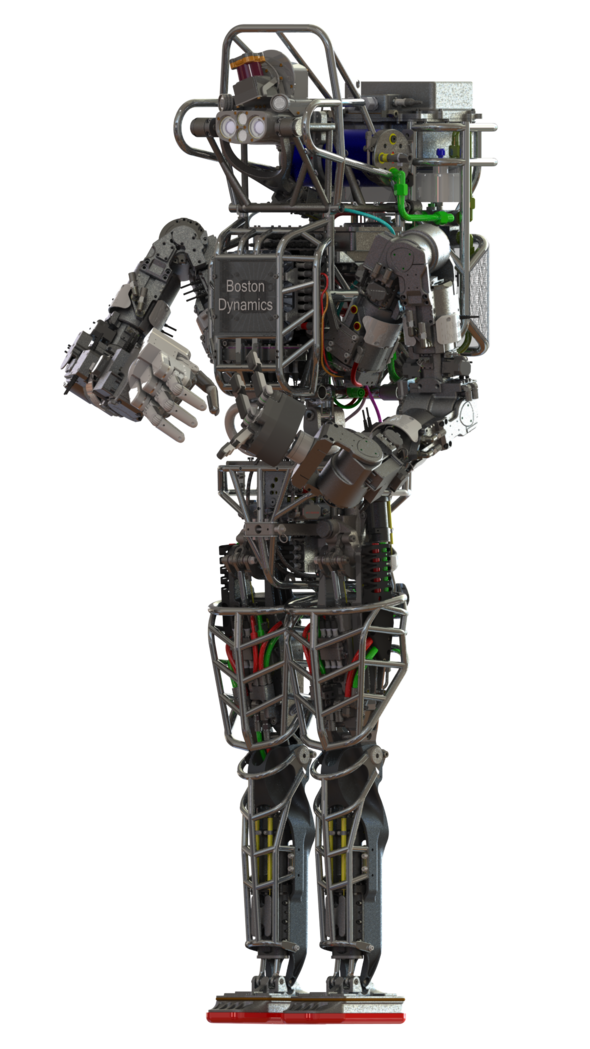 Robotic development has come a long way since the days when mechanical robots could execute just a small number of repetitive tasks. But as the world was reminded following the nuclear reactor meltdown at Fukushima, Japan, following the tsunami of 2011, there is a pressing need for more agile and autonomous robots to aid first responders, especially in risky situations.

Unfortunately, robots are not yet sophisticated or adaptable enough to handle many of the tasks that arise during disasters. Despite advances in programming and micro mechanics, robots have limited mobility, dexterity and ability to recognize and make decisions autonomously.

That's what's behind the focus of the latest DARPA Robotics Challenge, the fourth in a series of robotics development contests sponsored by the Defense Advanced Research Projects Agency.

In the first round of the competition, DARPA asked competing developers to tackle something different than the usual robotics challenge: create software to control a virtual robot.

For robots to succeed in disaster environments, they require not only complex hardware to handle a variety of tasks but also software that operators can use to direct them remotely through many jobs and across difficult terrain. However, in a disaster, operators are more likely to be first responders than trained robotics specialists, so the virtual robots have to be relatively intuitive to direct. That requires testing virtualized environments and exercises to develop and perfect the software for first responders.

More than two dozen teams from eight countries qualified to compete in DARPA's Virtual Robotics Challenge held in June. Using a simulator developed for the DARPA Robotics Challenge by the Open Source Robotics Foundation, the teams created software to direct a virtual robot through three different tasks -- drive a vehicle, walk across rugged terrain, and attach a hose and turn a valve -- in a simulated environment.

The virtual robot was modeled on Atlas, a humanoid robot created by Boston Dynamics and modified from the company's Petman robot to suit the DARPA Robotics Challenge. Atlas is capable of a range of motion in its hands, arms, hips, knees and ankles. Its head has stereo vision and laser radar. The robot weighs about 330 pounds. All of these specifications were included for the software developers to work with in their virtual environments.

The seven winning teams of the DARPA Virtual Robotics Challenge now have received their own Atlas robot -- in the mechanical flesh, so to speak. They will adapt the software they developed for the virtual round for use with their physical robots in the next round of competition.

In the physical DARPA Robotics Challenge, set for December 2013, these DARPA Atlas robots (like the one pictured here) will compete head-to-head with custom robots built by other teams.

Here's a look at seven other robots that DARPA's Atlas will be going up against, helping to set the standard for a better response to disasters of the future.