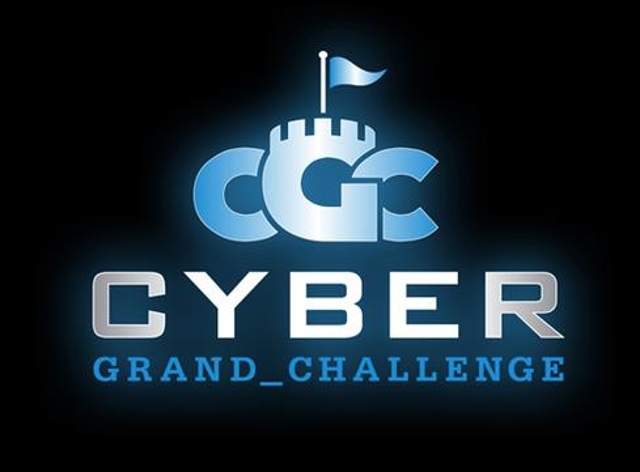 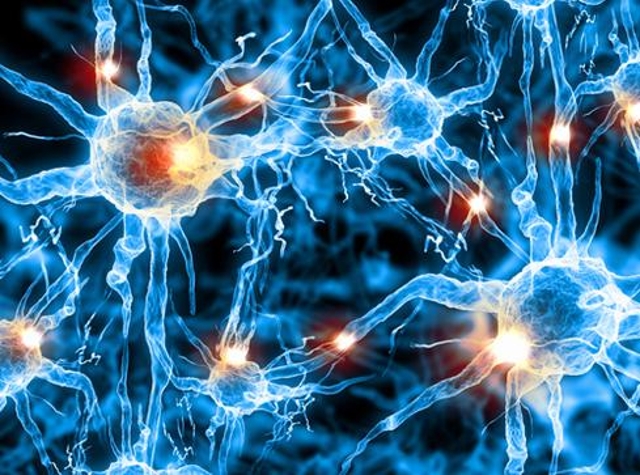 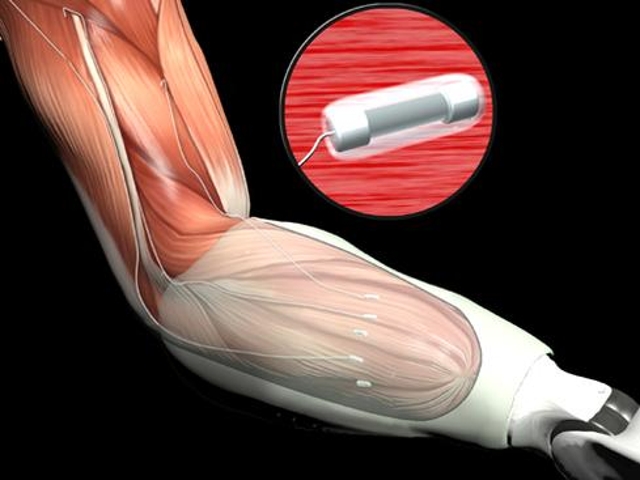 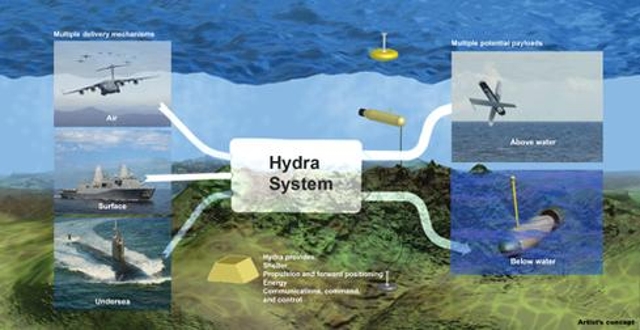 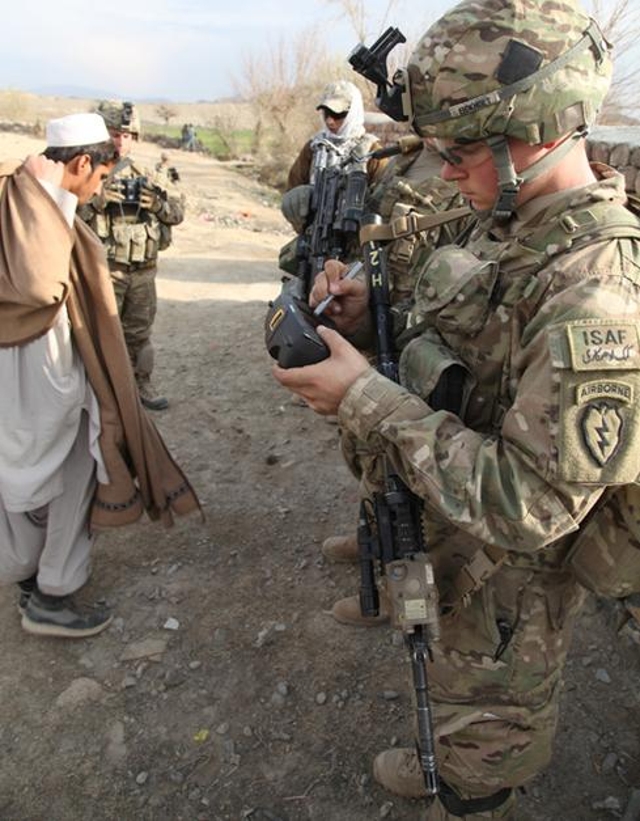 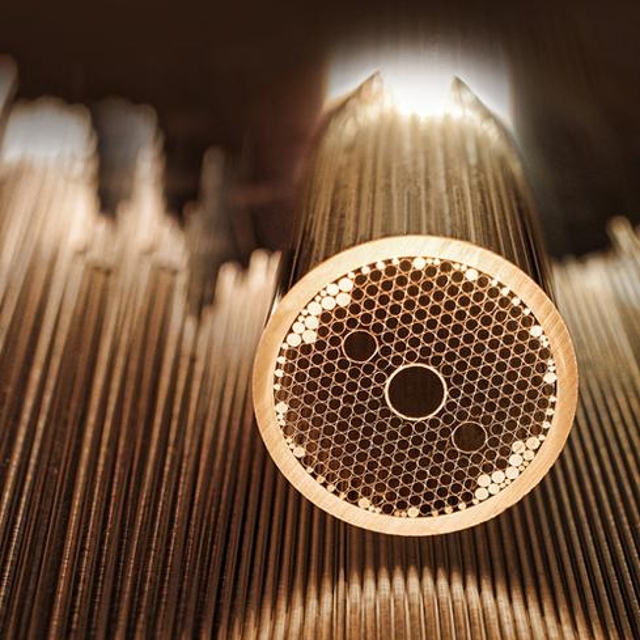 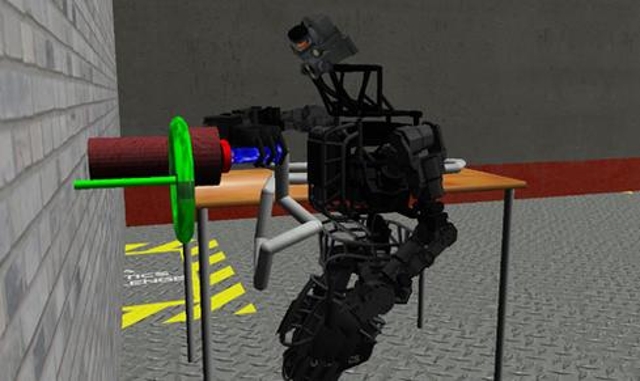 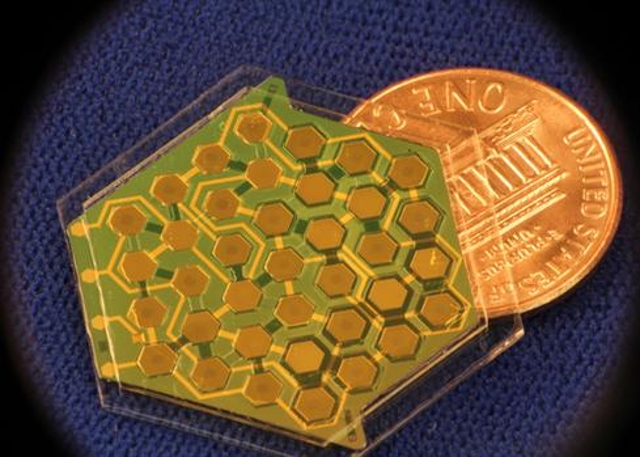 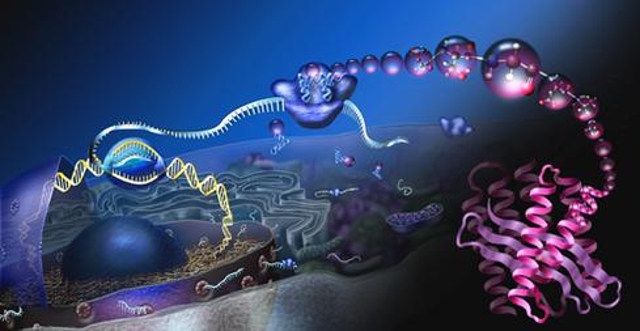 Brain implants, military robots, and more
The experimental projects of the Defense Advanced Research Projects Agency's (DARPA) often bring to mind the tech found in some sci-fi movies: robots, brain chips, self-patching defense systems. But DARPA's projects also point to some of the current real-world challenges the agency is trying to help solve.

The agency, for instance, is exploring virtual robotics to be used for disaster response. It's also building micro-scale vacuum pumps that could be incorporated into gas analyzers for detecting chemical agents. These are just some of the tech applications in the works.

On the military front, DARPA is focused on improving communications on the battlefield. For example, it's working on a new way to provide secure mobile networking by enabling soldiers' mobile devices to act as a private cloud. It also is developing radio technologies that can operate without glitches in congested environments.

Earlier this year, DARPA became a key participant in a new federal initiative called Brain Research through Advancing Innovative Neurotechnologies (BRAIN), to better understand and map the human brain. The White House is contributing $100 million in funding in the first year of the program, half of which will come from DARPA. Building on that effort, DARPA announced plans in October to spend more than $70 million over five years to develop implants that could monitor the human brain, and created a program called Systems-Based Neurotechnology for Emerging Therapies (SUBNETS).

SUBNETS will investigate therapies that use near real-time recording, analysis, and stimulation in next-generation devices inspired by current deep brain stimulation (DBS), which involves implanting electrodes within specific areas of the brain.

"SUBNETS is a push toward innovative, informed and precise neurotechnological therapy to produce major improvements in quality of life for service members and veterans who have very few options with existing therapies," DARPA program manager Justin Sanchez said in a written statement. "These are patients for whom current medical understanding of diseases like chronic pain or fatigue, unmanageable depression or severe post-traumatic stress disorder can't provide meaningful relief."

In April 2013, DARPA released a framework that explained the agency's investment strategy and provided an overview of its projects. Program managers define and propose new projects that promise "revolutionary change," according to DARPA. "A wide array of other DARPA technology programs also reflects our investment approaches for catalyzing the future U.S. technology base for national security." Robotic systems, advanced prosthetics and the brain-machine interface, innovative manufacturing technologies, adaptable sensor systems, computing platforms, and countermeasures for biological agents all fall into this category.