Federal agencies, academia, communities, and the private sector are collaborating on advanced US mapping data as part of the 3D Elevation Program (3DEP). Look what these maps can do.
Elena Malykhina
Technology Journalist
August 19, 2014 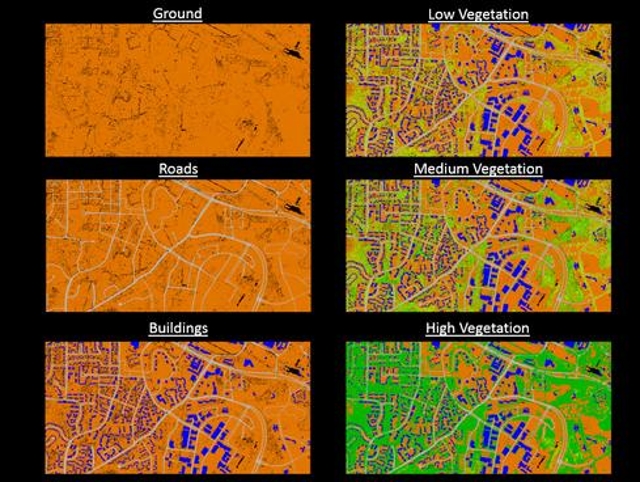 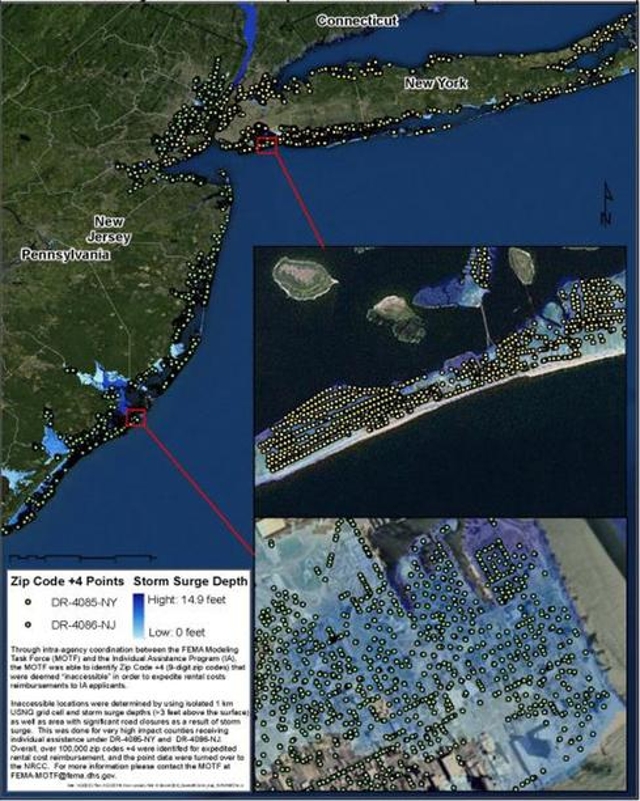 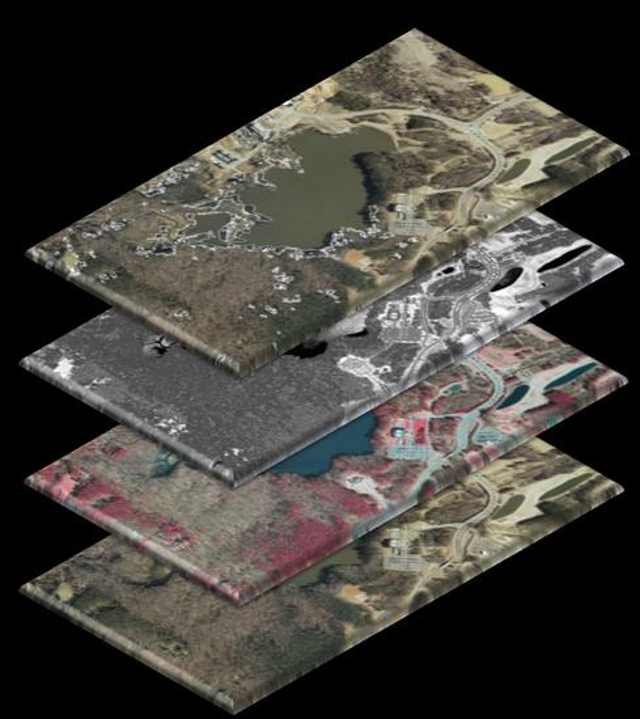 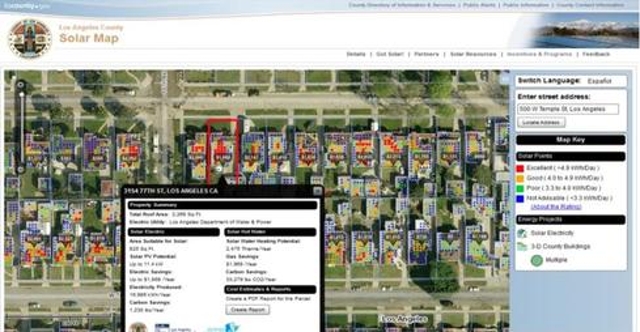 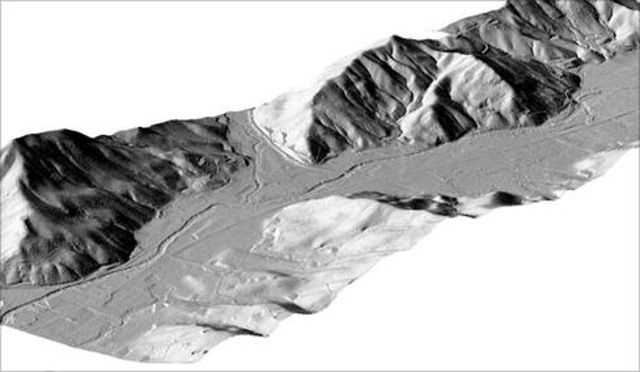 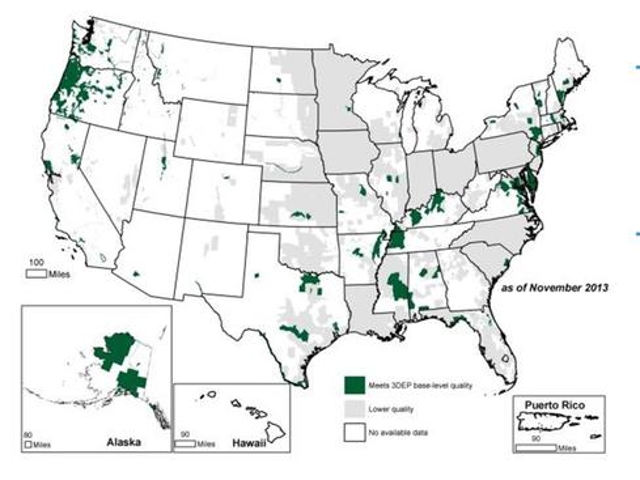 Communities have a growing need for current and accurate three-dimensional mapping data that will aid preparation for natural disasters like floods and landslides. Such data is also essential in supporting the nation's infrastructure, agriculture, and security. To address the issue, the US Geological Survey (USGS), along with other government agencies and the private sector, recently launched the 3D Elevation Program (3DEP) to replace outdated and inconsistent data.

The new program utilizes lidar to map the US in 3D. The remote sensing detection system is similar to radar, but it uses light from a laser. The goal of 3DEP is to systematically collect enhanced elevation data using lidar over an eight-year period. Alaska is one exception, where interferometric synthetic aperture radar (ifsar) will be used to collect data, since cloud cover and remote locations prevent the use of lidar.

Lidar accuracy is at least three times greater than previously possible when mapping the bare earth elevation. It also allows both natural and manmade features to be captured in great detail, Vicki Lukas, chief of NGP Topographic Data Services at USGS, told InformationWeek Government. The image above of San Francisco's Golden Gate Bridge is one example.

"Lidar is a game-changing technology in enabling a huge range of applications, such as infrastructure and construction management," said Lukas.

Developing advanced mapping data and tools is part of a White House climate change action plan launched a year ago. In July, President Obama introduced a series of additional actions and announced that $13.1 million would go toward 3DEP. The president said such data and tools will be an "essential component of supporting action on climate resilience," including flood risk management, water resource planning, easing coastal erosion and storm surge impacts, and identifying landslide hazards.

The Federal Emergency Management Agency (FEMA) and the National Oceanic and Atmospheric Administration (NOAA) are among the agencies that rely on 3D mapping data to improve floodplain mapping and to communicate flood risks to local communities.

3DEP is based on the results of the National Enhanced Elevation Assessment, which found more than 600 business and science uses for 3D mapping data across federal agencies, all 50 US states, local government and tribal offices, nonprofit organizations, and the private sector. The program design was determined from analyzing the uses in the study and selecting the best return on investment. Based on the assessment, 3DEP will meet $690 million of the documented benefits annually if it is fully funded, Lukas said.

The USGS hosted a briefing on Capitol Hill on July 25 to discuss 3DEP and its benefits in more detail. The following slides from that event demonstrate how 3D elevation data is being used nationwide and what the program aims to accomplish.