How to Succeed With a Cloud Transformation Strategy - InformationWeek

A study from Unisys shows a significant segment of organizations have not seen substantial gains from cloud migration.

No one ever promised cloud migration would be easy, but organizations can create unnecessary hurdles for themselves.

IT company Unisys released its Cloud Success Barometer late last year, which showed 37% of survey respondents in the US did not realize noteworthy benefits from cloud computing. That failing, according to the responses, stemmed largely from a lack of integration of cloud adoption with the core of the organization’s transformation strategy.

The study collected responses late last summer from 1,000 senior IT and business leaders from 13 countries. According to Unisys, the findings showed that eight out of 10 businesses saw at least moderate improvement after a migration when cloud was central to their strategy. The benefits diminished, however, when cloud was a lesser part of a transformation strategy. 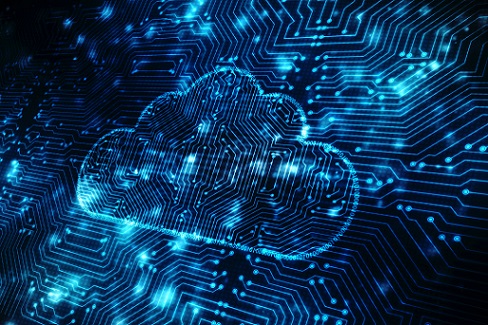 Going through the motions of moving to the cloud simply is not enough, says Raj Raman, CTO of cloud at Unisys. He says the majority, 93%, of survey respondents migrated significant workloads to the cloud, yet one-third still failed to realize the benefits of the move. Many organizations he says he worked with lacked a top-down business mandate, which hampered their results.

Organizations might lift and shift or conduct basic pilot experiments for cloud migration, but Raman says they often do not have an organized strategy. That absence of coordination can affect activity downstream in terms of which cloud to go with and what type of expertise is needed, he says. “If you don’t have clear sponsorship or a mandate, then it is pretty hard to put together a holistic framework,” Raman says.

The survey shows that organizations are taking more interest in multicloud as a future transformation option, but many have not taken that path yet. Just 26% of respondents indicated their cloud migration went multicloud.

There is pressure on organizations to keep up even while undergoing transformation. The survey showed some 74% of respondents were worried about more innovative competitors outdoing them. Fear of failure was substantial with 44% of respondents who expressed concern their organization could be forced out of business if they do not innovate.

Raman says he believes organizations that currently embrace hybrid cloud will eventually evolve to multicloud environments or “hybrid 2.0,” where some workloads are on premise and others are seamlessly run across the likes of AWS or Azure. Achieving new levels of transformation will require action from company leadership, he says. “In order to make such moves successful, you need a business mandate. Then you need a clear roadmap.” 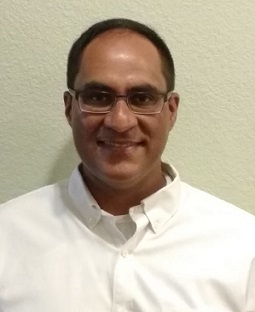 That roadmap could be near-term, mid-term, or broken up into phases, he says, because the path to multicloud is not always linear. The next step, Raman says, is to have a framework that could include a pilot being put in place, a design phase, a validation phase, and a production phase. Organizations with legacy centers, he says, should treat transformation as an opportunity to focus on technical debt in order to realize immediate business value. However, if organizations do not prepare for the complexity of transformation, Raman says they may face security risks.

There can be resistance to change within organizations at multiple levels, he says, and those attitudes must be challenged. Many companies, Raman says, invested decades into information security policies that have worked well -- until now. When faced with transformation and launching new initiatives, such organizations may discover their risk and security postures must change with a cohesive plan. “It’s not something you can change on a piecemeal basis,” he says.

Organizations that fear lagging behind the market, losing relevance, and being leapfrogged by competitors need to find confederates within who will support change, Raman says. The movement can be broken into three segments with leaders and sponsors to champion change at the command level, evangelists to spread the word, and doers to take action or face a challenging scape. “The risk of not being relevant and going out of business is significant,” Raman says.

Read more of our articles on emerging areas of technology:

Joao-Pierre S. Ruth has spent his career immersed in business and technology journalism first covering local industries in New Jersey, later as the New York editor for Xconomy delving into the city's tech startup community, and then as a freelancer for such outlets as ... View Full Bio
We welcome your comments on this topic on our social media channels, or [contact us directly] with questions about the site.
Comment  |
Email This  |
Print  |
RSS
More Insights
Webcasts
Using MS Teams as Your Phone System - FREE Event 4/14
Managing a Hybrid Cloud Infrastructure
More Webcasts
White Papers
2020 SANS Enterprise Cloud Incident Response Survey
The Top 5 Mistakes Everyone is Making in Vulnerability Remediation
More White Papers
Reports
The State of CCPA 2021
Building the SOC of the Future
More Reports