Partnerships and new technologies dominated the hardware landscape, as vendors battled for market share and dollars from customers slowly shedding budgetary shackles. Buyers -- from IT executives to home-office users and gamers -- had plenty of choices, ranging from the iPad and new competing wares, to the latest in IBM mainframes, and practically everything in between. Not surprisingly, several vendors have followed Apple's lead, quickly offering tablets designed to tap into the iPad's momentum
Alison Diana
Contributing Writer
December 15, 2010 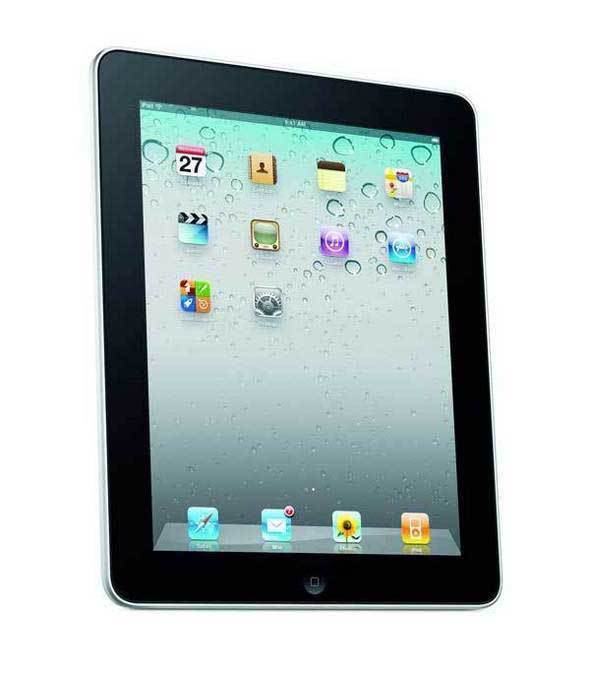 CIOs and IT managers investigated how to incorporate iPad security, upgrades, and management into their overall hardware plans while harried parents considered whether to treat their children to the costly, yet much-desired, device this holiday season. In fact, iPads topped many wish lists, enabling Apple to top $20 billion in quarterly revenue for the first time and giving the company unprecedented access to the Fortune 500. Experts predict further growth, with some analysts predicting that the second-generation iPad will have two cameras.

Hardware sales looked healthier in 2010, as corporate purchasing departments and families loosened their respective budgets, looked at their aging computers and networks, and began replacing or adding to their equipment. In the first quarter of the year alone, worldwide PC shipments grew almost 28% compared with a year earlier, a figure that surpassed prior estimates by 5%, according to Gartner. And PC shipments did not flag, as expected, in 2009: Rather, global PC sales grew about 5% last year, the research firm found. And 2010 was even healthier for many companies. PC sales in general grew this year. However, sales of mobile computers did not increase as much as expected, victims of the overwhelming success of Apple's iPad, the tool equally beloved by corner-office-dwelling Fortune 500 executives and twenty-somethings, Gartner found. "PC market growth will be impacted by devices that enable better on-the-go content consumption such as media tablets and next-generation smartphones," said Raphael Vasquez, research analyst at Gartner. "These devices will be increasing embraced as complements, if not substitutes, for PCs where voice and light data consumption are desired. It is likely that desk-based PCs will be adversely impacted over the long term by the adoption of hosted virtual desktops, which can readily use other devices like thin clients." Of course, behind all the gee-whiz designs are humans, imperfect beings known for making errors. This past year featured several headline-making moves, in the courtroom and on the 6 o'clock news, as the SCO-Novell lawsuit finally came to a close and Mark Hurd left HP in a blaze of infamy.