SEARCH
A minimum of 3 characters are required to be typed in the search bar in order to perform a search.
Announcements
Report
IT Enterprise Dashboard: This interactive data tool enables access to global research on IT budgets, business challenges
Event
Get in-depth insights & analysis from experts on all aspects of communications, collaboration, & networking technologies
Event
Data Center World is the leading global conference for data center facilities and IT infrastructure professionals.
Report
Find out what you need to know so that you can plan your next career steps and maximize your salary.
PreviousNext
Digital Business
Slideshow

Once upon a time, microcomputers weren't all-in-one devices. They were put together from standalone components, each with its technical merits -- and we had to know all about every one of them.
Esther Schindler
Writer and Translator
December 15, 2015 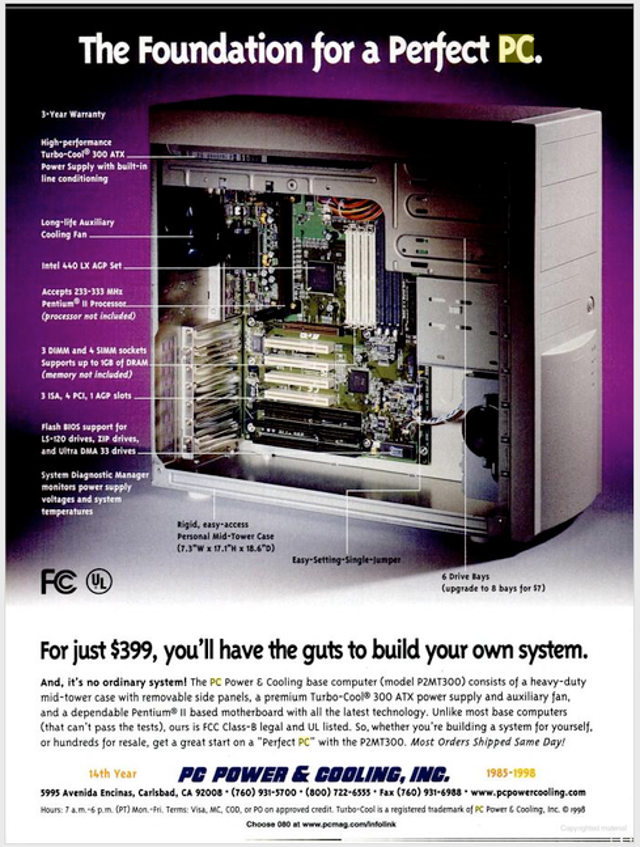 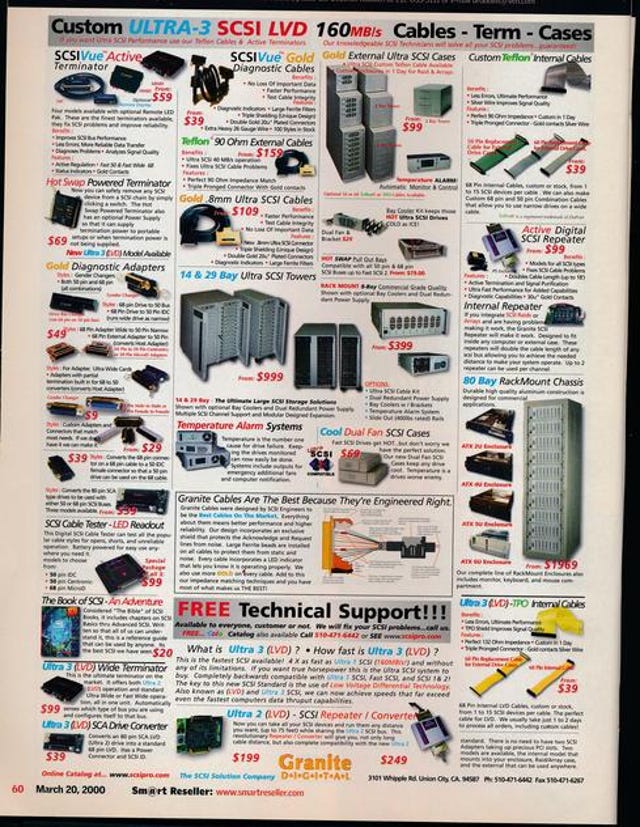 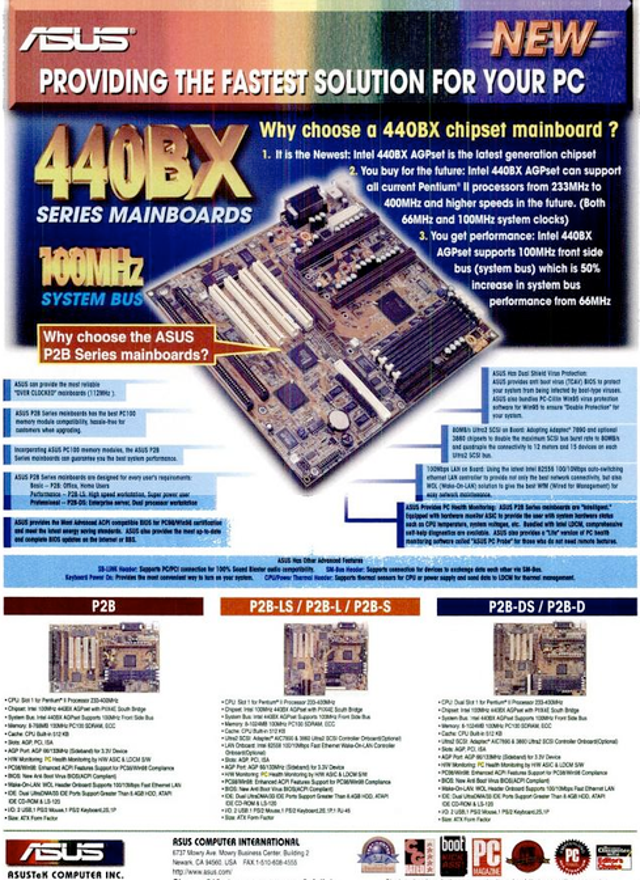 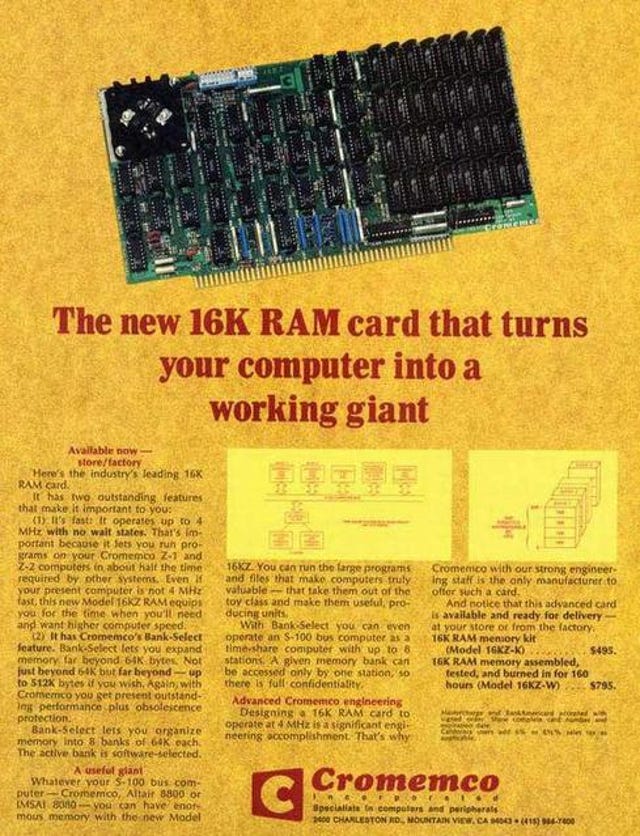 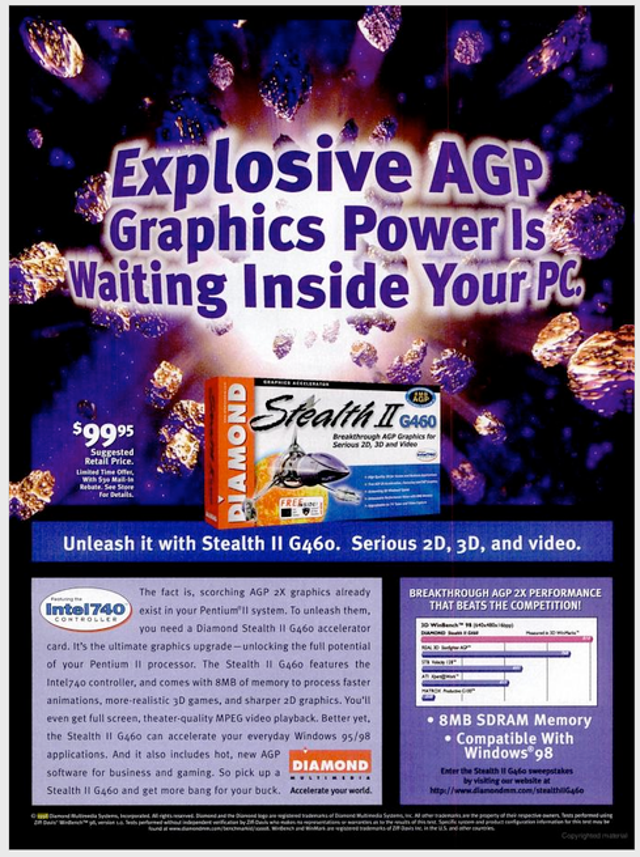 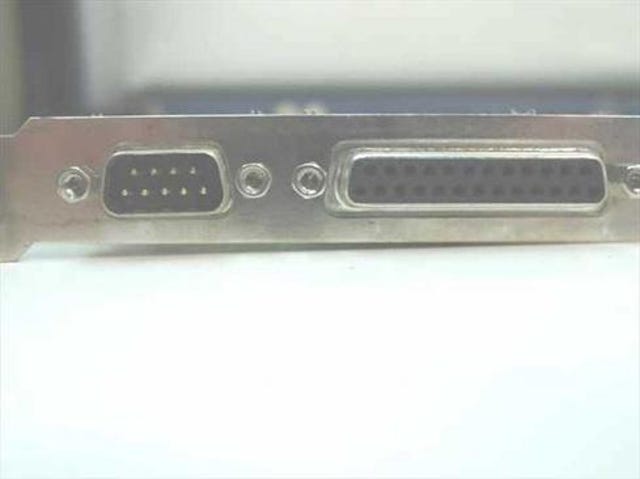 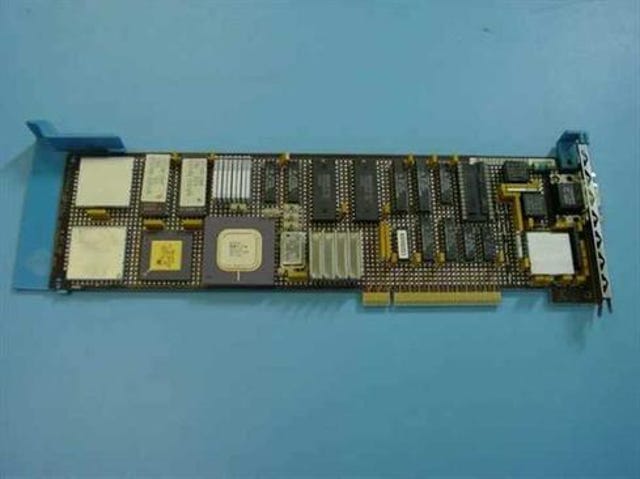 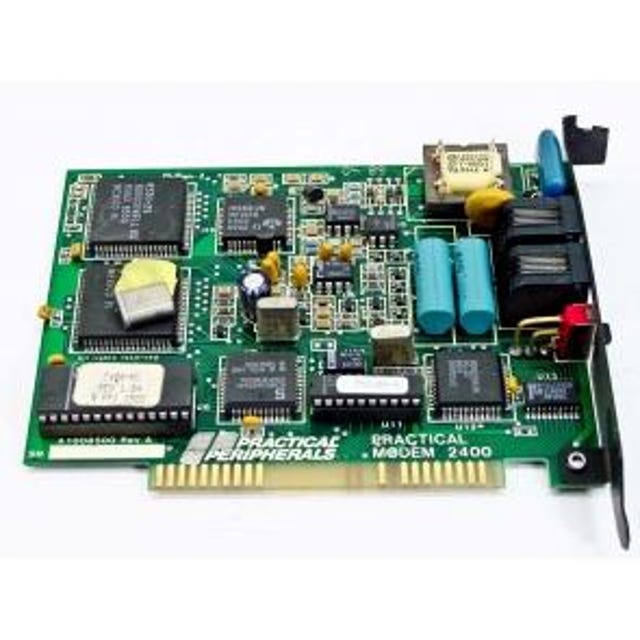 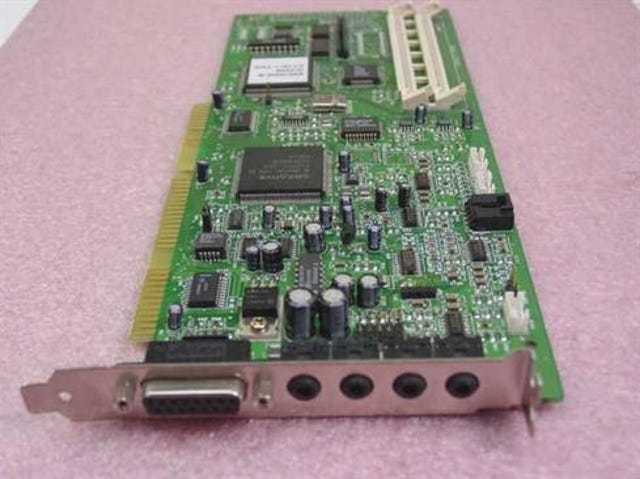 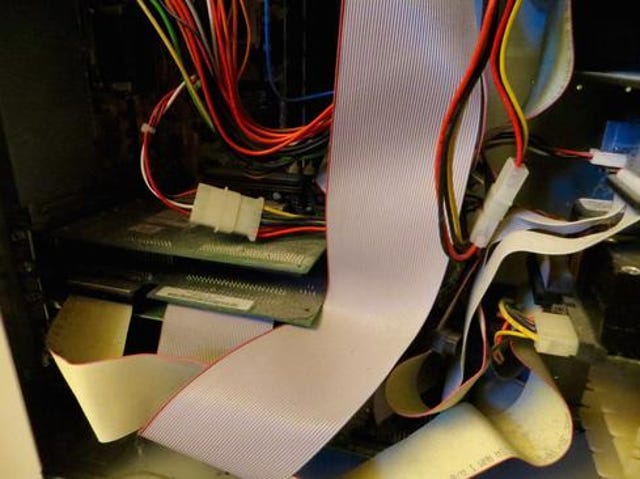 Miniaturization is remarkable. The MacBook Air 13 weighs only three pounds. The ASUS C201 Chromebook weighs two pounds. That's an admirable feat of engineering, and has earned undying gratitude from old-school "road warriors," those of us who once bragged about our laptop computers only weighing fifteen pounds. Thanks, hardware folks.

I have been suffering from an unrepentant "Get off my lawn" nostalgia, and a desire to preach to the the kids who don't know what came before. A computer was not always built as a single solid-state device, wherein an errant coffee spill can destroy an entire system. In the high and far-off times, O best beloved, the computer had no all-in-one functionality. We made it happen.

Initially, and until fairly recently, personal computers were boxes that connected several boards, each of which had a dedicated purpose, unique technical features (from "cheap" to "best video resolution"), and a separate price tag.

That piecemeal approach had advantages. Primarily, you could build computer systems that met your needs. Let's say connectivity was more important than video quality, such as with an early Web server. In that case, you could invest more money in your network card than your video card. The breadth of options also meant healthy competition. Each vendor was motivated to make its product the preferred brand, ideally through innovation.

The process wasn't always pretty. We had nasty flame wars over which was the "best" video card. Friendships were destroyed over such things. All off us had to cope with uncertainties resulting from battling industry standards, as the "standards" changed long before a computer wore out. It was exhausting.

Plus, when everything was purchased separately, vendors of operating systems had to write dedicated drivers for every single device. If your OS wasn't supported, you couldn't use the hardware. Too often, you learned that the hard way.

Many people turned to established vendors, which would sell a computer as a single system, as they do today. But it was popular -- and less expensive -- to build your own, or to go to a "white box" vendor that would customize the computer exactly the way you wanted it.

Let's take a step into the WABAC machine with a photo retrospective of the old days, when computer hardware was sold as components. Once you've reviewed our history lesson, tell us about your own experiences in the comments section below.