SEARCH
A minimum of 3 characters are required to be typed in the search bar in order to perform a search.
Announcements
Event
Enterprise Connect 9/27-9/29 - Time is running out, secure your FREE Virtual Pass today!
PreviousNext
Enterprise Agility
Slideshow

Wearable, 3D printing, and Internet of Things technologies are in their infancy. But these products show that design can satisfy both the head and the heart.
Thomas Claburn
Editor at Large, Enterprise Mobility
September 24, 2014 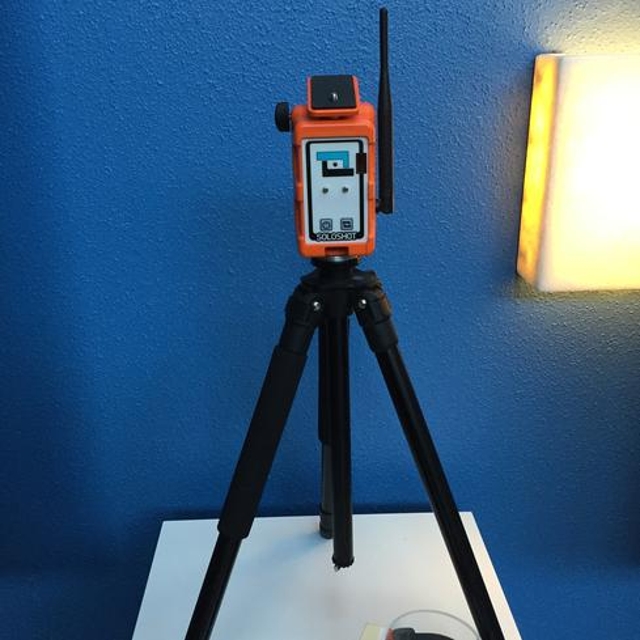 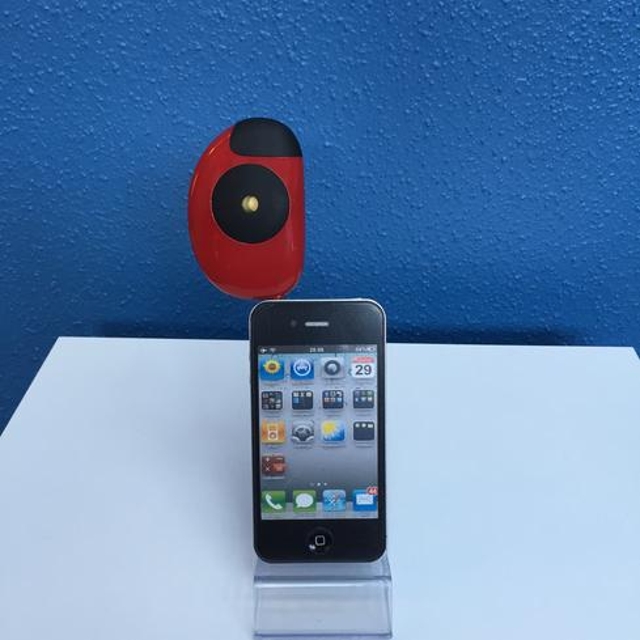 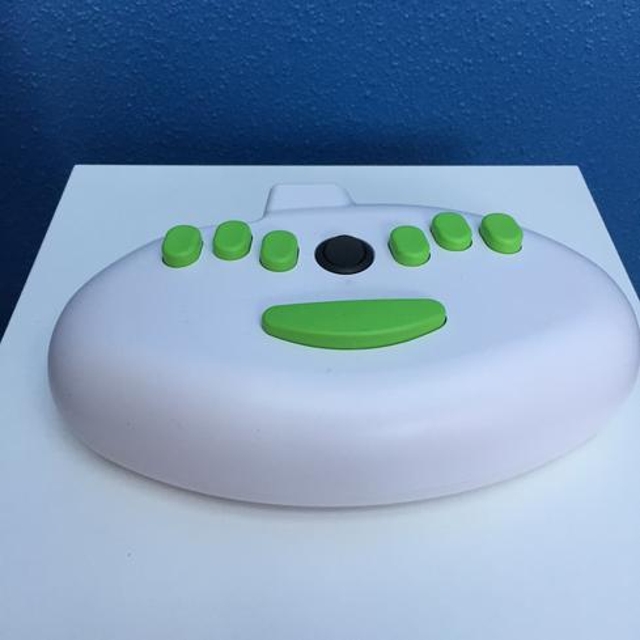 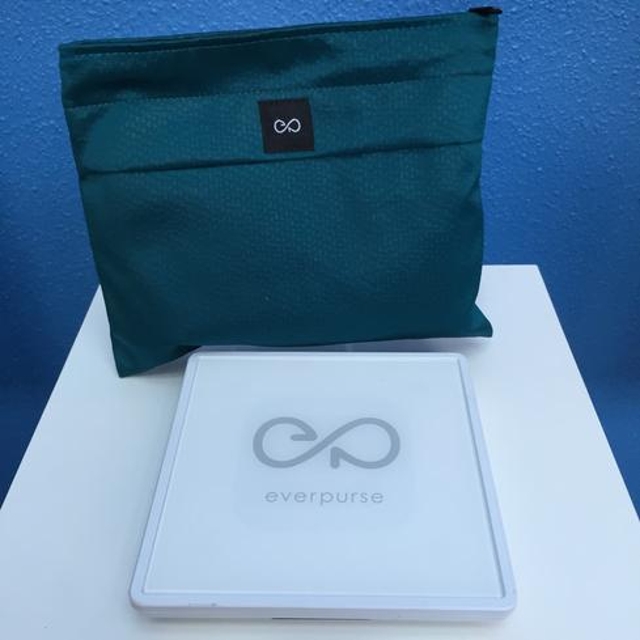 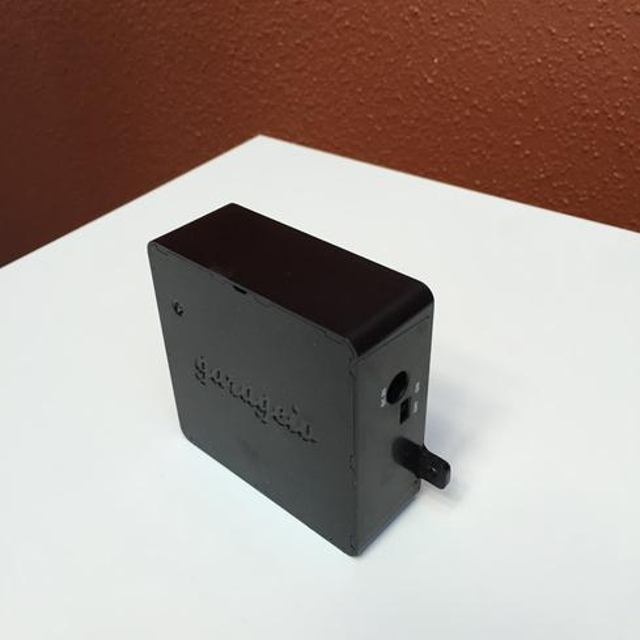 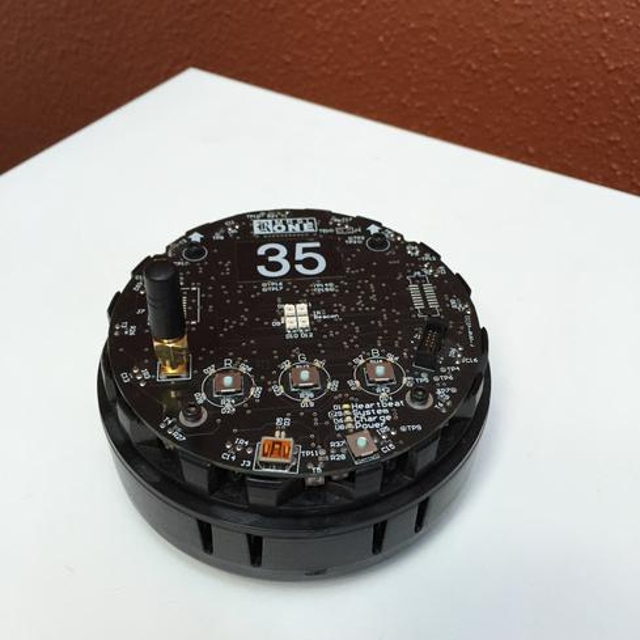 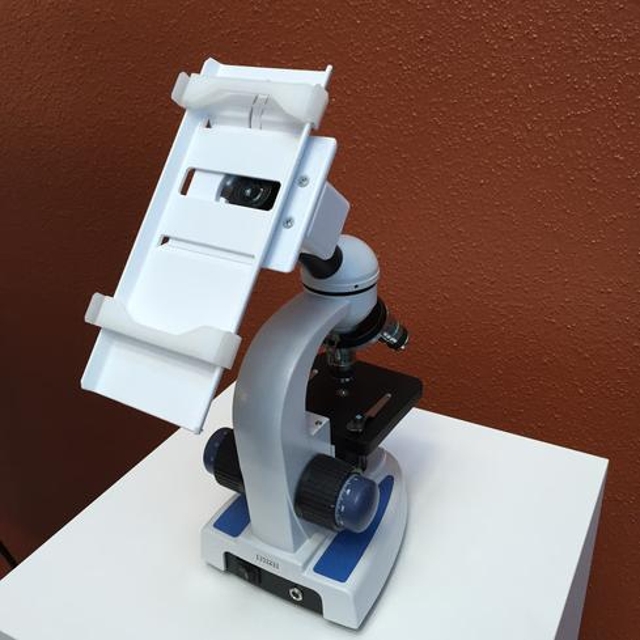 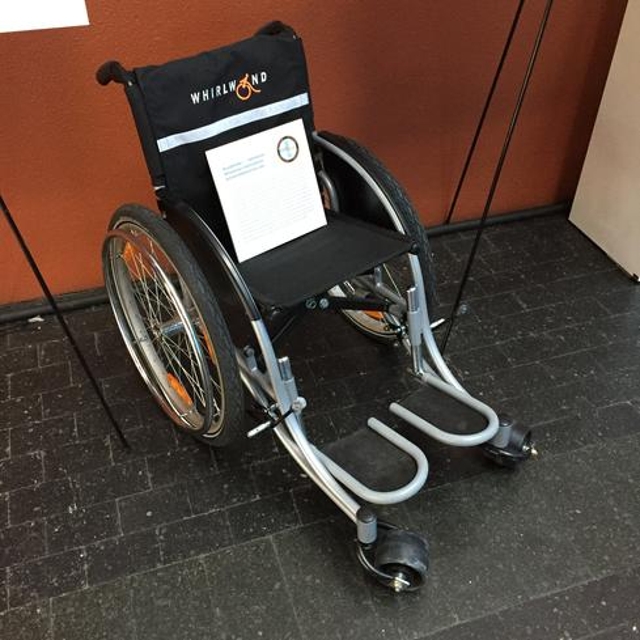 "What will sell?" Thompson asked. "I have no idea."

Designers of Things aims to explore emerging wearable, 3D printing, and Internet of Things technologies, with an emphasis on design and fabrication. These are areas of considerable interest and innovation at the moment, in addition to uncertainty.

Thompson considers Apple's plan to launch the Apple Watch next year a bellwether event. "If Apple comes into the market, yes, they will take a large share of the market," he said. "But they probably will grow the market."

Whether the Apple Watch turns out to be a triumph, a failure, or something in between, there's no turning back. Computing devices and sensors keep getting smaller and more power-efficient. Cloud services and wireless networking continue to proliferate. And software touches more and more of our objects, even as it redefines the processes by which our objects get made.

Freescale hopes that aspiring product designers will build upon its wearables reference platform (WaRP), an open source hardware and software platform that's similar to Arduino and BeagleBone Black, but tuned to the size and power requirements of wearable devices.

During the conference keynote, Gadi Amit, founder and principal designer of San Francisco-based NewDealDesign, made his case for viewing these distinct technological trends -- wearables, 3D printing, and the Internet of Things -- through the lens of design.

"The biggest problem we have today is how do we connect humanely with each other and how do we create objects that are relevant for us, that substantiate our emotional needs without alienating us from the environment," said Amit.

"If we're not doing that well, we get this," Amit continued, standing beneath the projected image of a man wearing Google Glass. "There is a problem here," he said, referring to the social stigma and hostility that Glass wearers sometimes confront.

Amit also argued that smart devices are not smart enough because they tend to deluge us with data. "Filtering data, I think, is the biggest challenge for software and UI designers," he said.

In short, we have the technology, but we're still figuring out how to deliver it in an appealing, functional way. "Design needs to be driven not only by IQ, but by EQ," said Amit.

What follows are some product prototypes that received the Cool Idea! Award from custom parts maker Proto Labs, one of the conference sponsors. They demonstrate that design can satisfy both the head and the heart.