SEARCH
A minimum of 3 characters are required to be typed in the search bar in order to perform a search.
Announcements
Report
Find out what you need to know so that you can plan your next career steps and maximize your salary.
Event
Explore strategies, new technologies, and best practices to provide a secure infrastructure - Learn more at Interop!
PreviousNext
Enterprise Applications
Slideshow

Microsoft HoloLens: 10 Ways It Has Evolved

It has been more than one year since Microsoft announced its foray into augmented reality with HoloLens. Here's a look at how its strategy has changed over time.
Kelly Sheridan
Staff Editor, Dark Reading
June 05, 2016 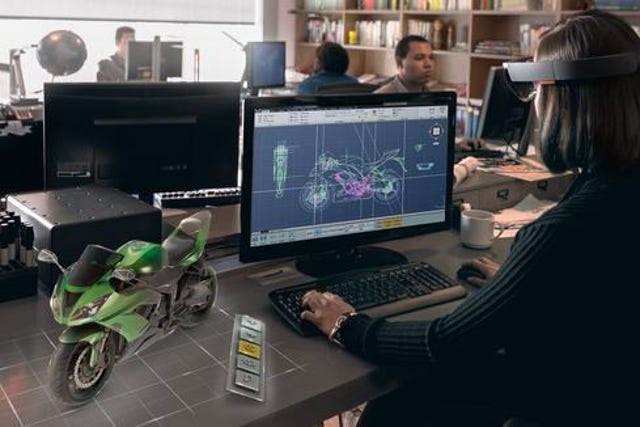 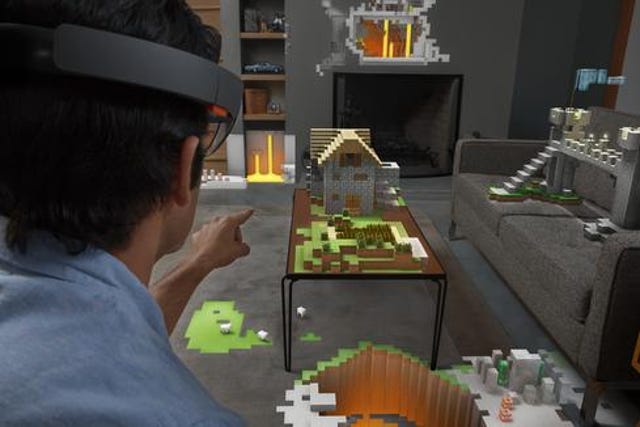 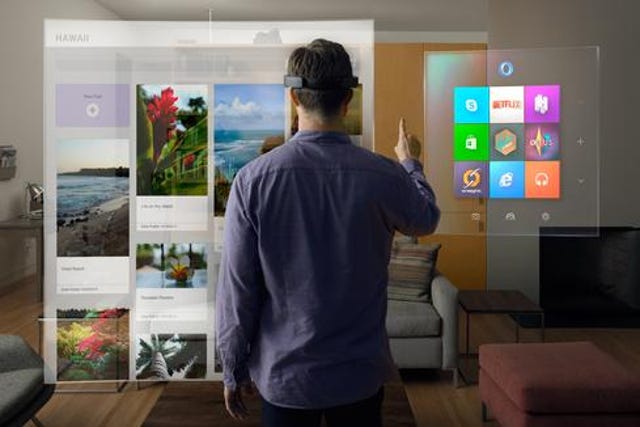 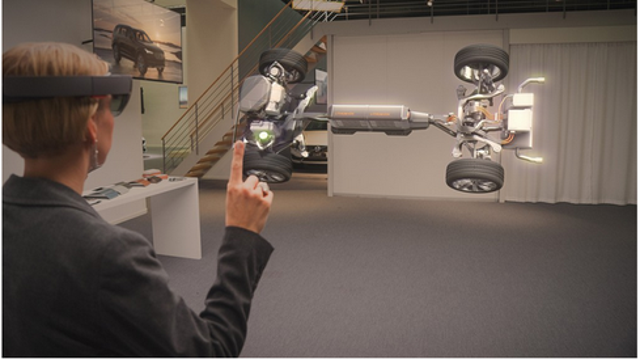 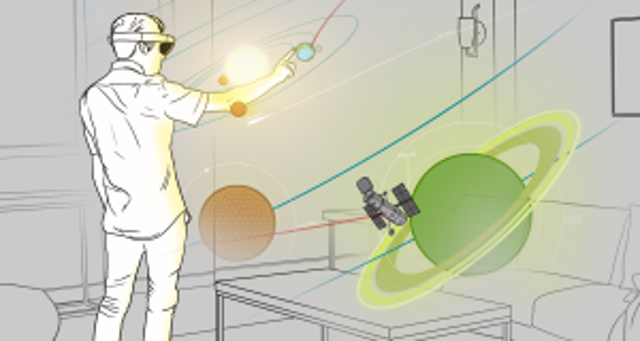 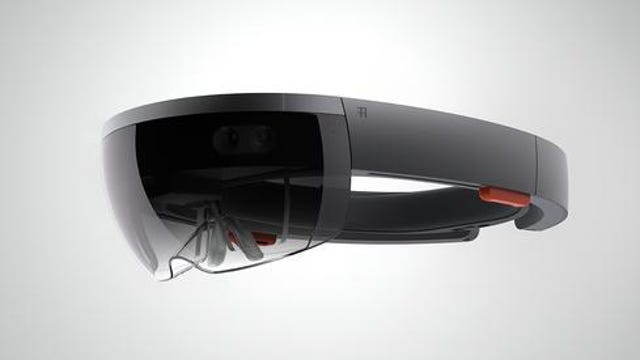 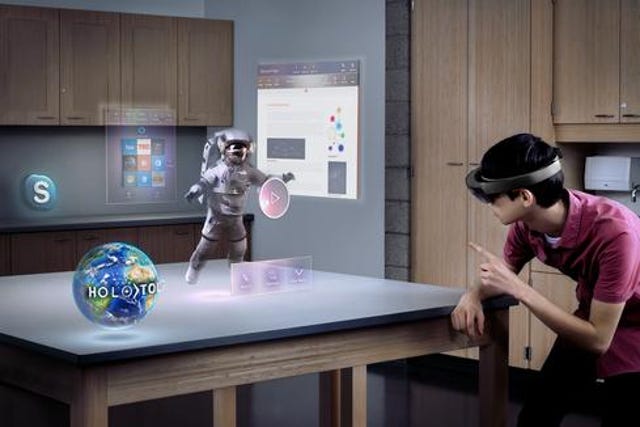 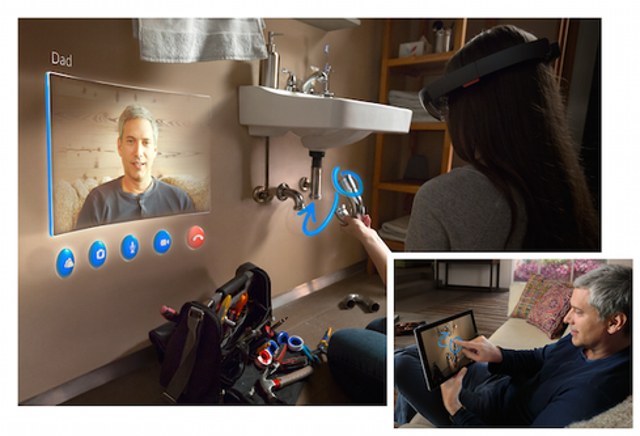 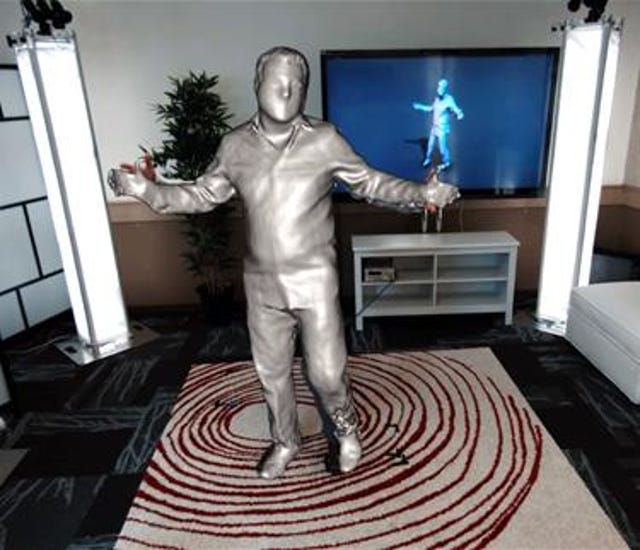 In January 2015, Microsoft surprised a room full of people at its Windows 10 launch event when it unveiled HoloLens. This marked the start of Redmond's foray into augmented reality technology.

The augmented reality headset lets users view and interact with digital images overlaid on real-world objects. Its applications range from productivity and workplace collaboration to gaming and entertainment.

HoloLens runs a version of Windows 10 designed to enable mixed-reality experiences. This edition contains perception APIs and a holographic shell and interaction model so wearers can interact with holograms using voice, gaze, and touch communication.

Google is planning to build a VR device that, like HoloLens, won't require a PC, smartphone, or console. Apple recently added to its staff of VR and AR specialists by hiring Doug Bowman, who formerly researched interactive computing at the Center for Human-Computer Interaction at Virginia Tech.

This past week, Microsoft announced plans to open its Windows Holographic operating system to outside vendors building mixed-reality devices. It says it hopes by giving manufacturers and designers access to the OS, it can enable customers to eventually communicate across platforms.

While we may not see the results of this announcement for a while, Microsoft's intentions mark a big step forward for its mixed-reality strategy. Here we take a look at how HoloLens and Redmond's approach to augmented reality have evolved since January 2015.

How do you think the future of mixed reality will unfold? Do you think Microsoft has potential to become a market leader in this space? How do you think a device like HoloLens would change the way you live and work? We'd like to learn your thoughts in the comments.