Steve Ballmer didn't get the credit he deserved, as evidenced by Microsoft's strong financial position when he resigned. Here are 10 reasons you've never heard about why he stepped down.
Rob Preston
VP & Editor in Chief, InformationWeek
April 26, 2014 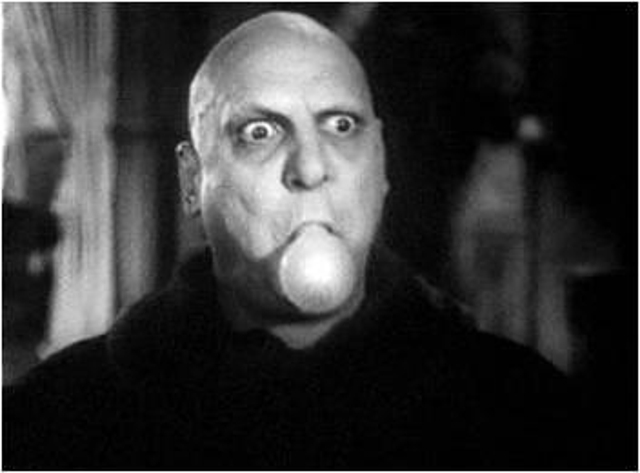 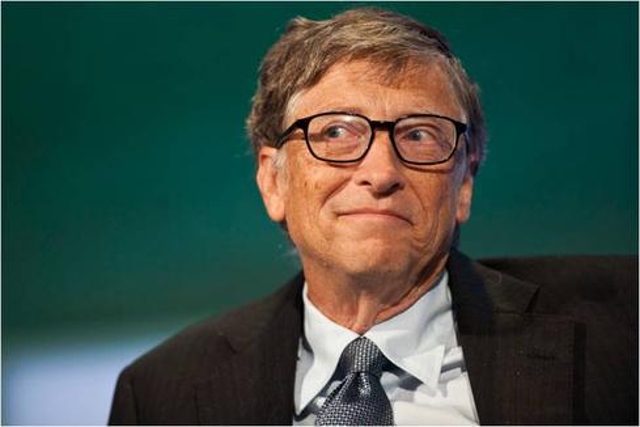 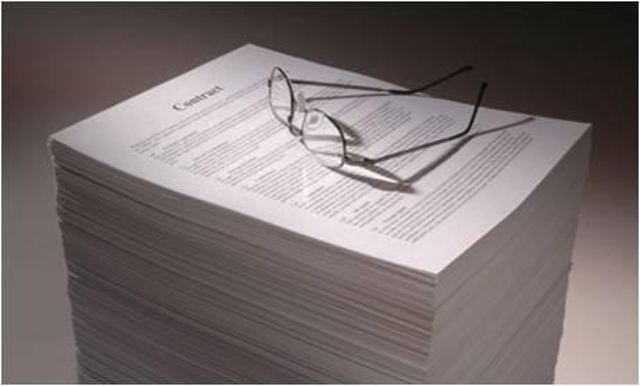 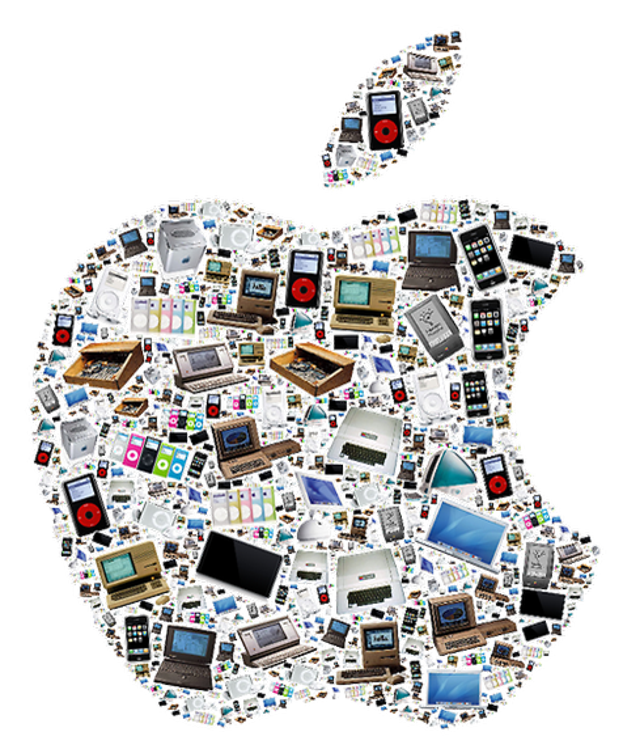 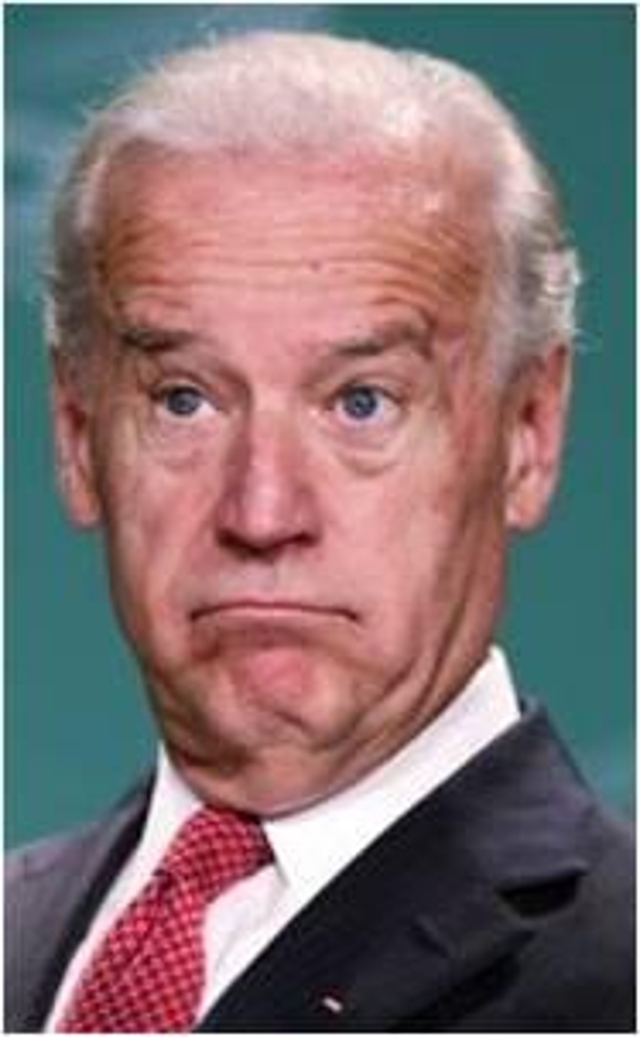 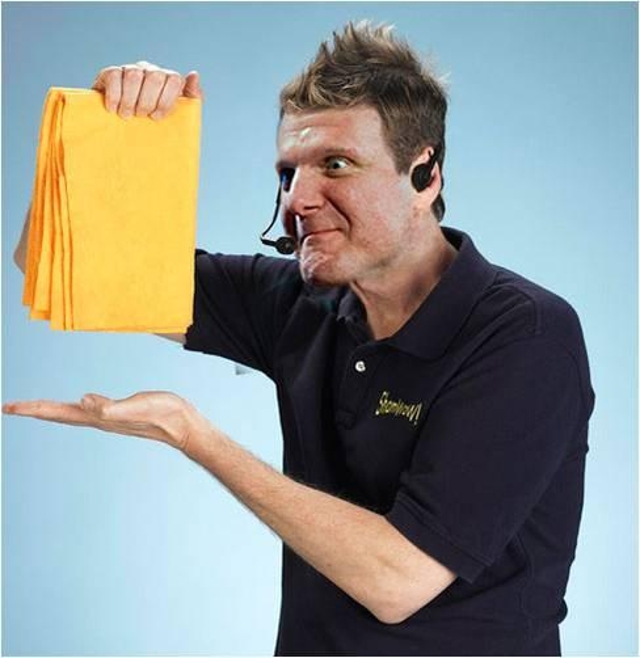 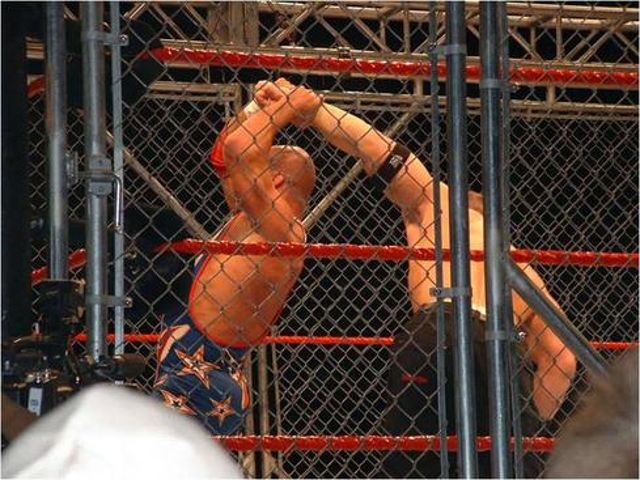 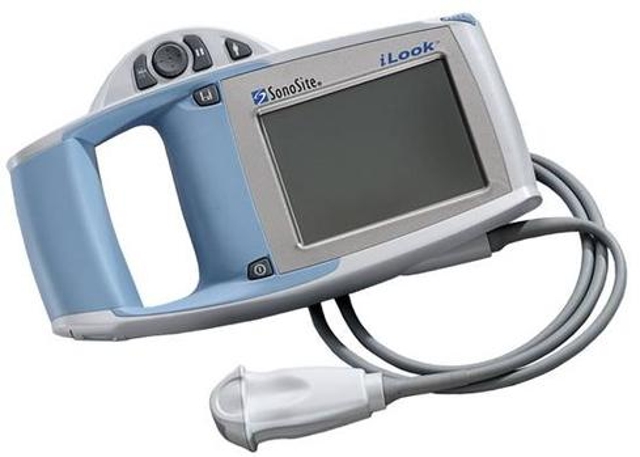 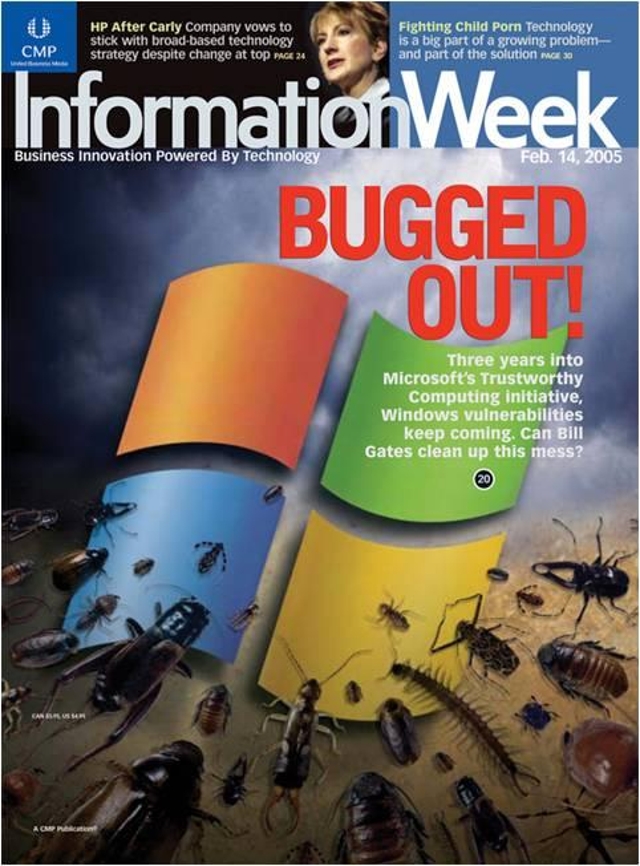 I'm going to stick my neck out here and say that former Microsoft CEO Steve Ballmer, who retired in February, didn't get the credit he deserved during his extraordinary 34-year career at Microsoft. While he was CEO from 2000 to 2014, the company generated an astounding $120 billion in profits and shifted its strategic focus and much of its market-leading software to the cloud. As of the beginning of the year, Microsoft was sitting on $84 billion in cash and cash equivalents. No small feat.

Microsoft's financial report on Thursday shows some of the big chinks in that armor -- a soft Windows business and a flailing Windows Phone business among them. But the fact that the company's stock is now trading near its 52-week high indicates that investors think Ballmer left a still-solid foundation for new CEO Satya Nadella to build upon.

Yes, Microsoft is way behind iOS and Android in mobile computing, remains an also-ran in search, is losing the browser wars to Firefox and Chrome, and is off to a very slow start with its Surface tablets. But it can't dominate every market in an age of rapid digital innovation and disruption. And while all of Microsoft's traditional strongholds -- Windows, Office, SharePoint, Exchange, SQL Server -- are under threat, that's the nature of the software business. It's worth noting that its SQL Server, System Center, Windows Server Premium, and Lync businesses grew by double digits last quarter, while its Azure cloud business grew 150%, thanks largely to the early success of Office 365.

Microsoft has managed a deft evolution in most of its core products (with the exception of Windows), and Nadella is now looking to tie them together under a strategy he calls "ambient intelligence." The goal: Make it easier for users at companies of all sizes to pull data from their Microsoft stores, as well as from sensors, social networks, server logs, and other third-party sources, to make more-informed decisions.

As for Ballmer, I hope he and his wife are enjoying their $20 billion in wealth and turning more of their attention to philanthropy now that he's retired. I had the privilege of interviewing Ballmer three or four times during my career, and I always found him to be personable and genuine, as well as overwhelmingly passionate. And he has a very sharp sense of humor, so I'm hoping he'd get a kick out of the following parody. Please weigh in with your own barbs.