10 Elegant Product Designs, Not By Apple

Apple has made elegant design its calling card, but other companies can create gorgeous things, too.
Thomas Claburn
Editor at Large, Enterprise Mobility
October 17, 2014 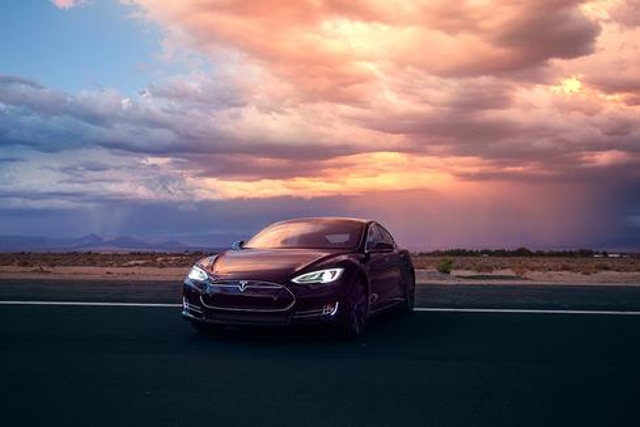 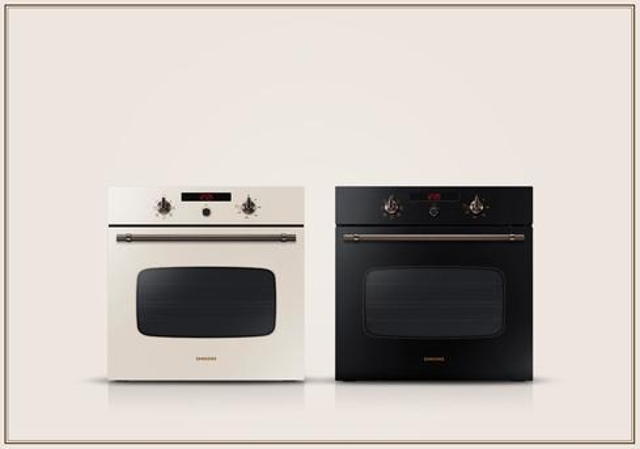 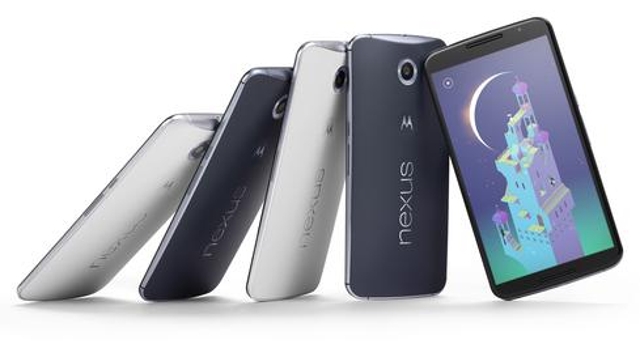 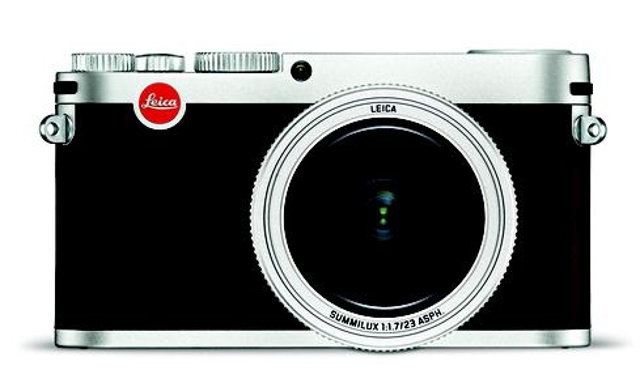 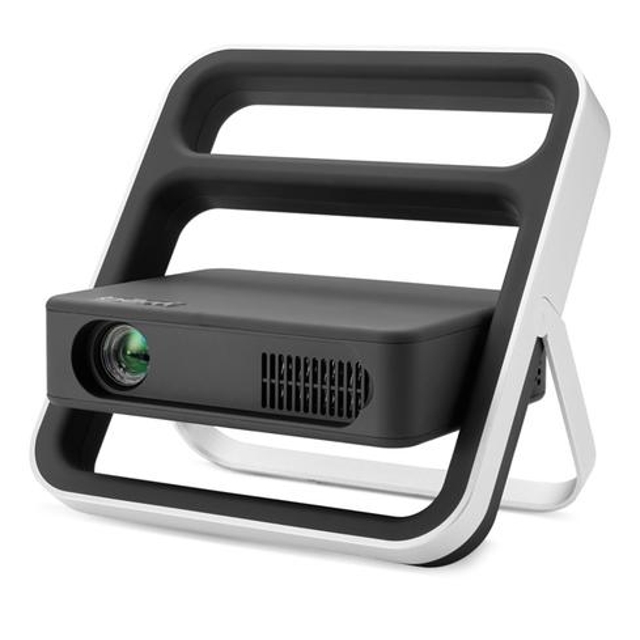 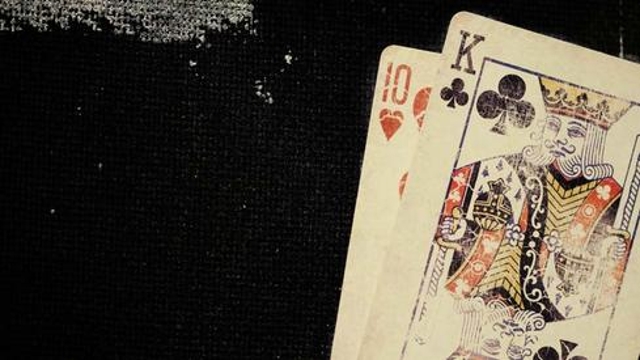 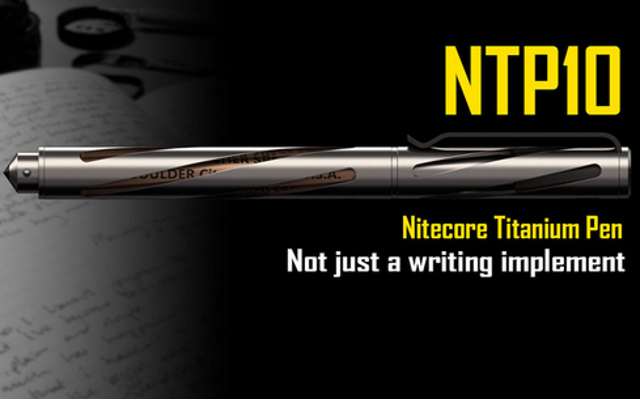 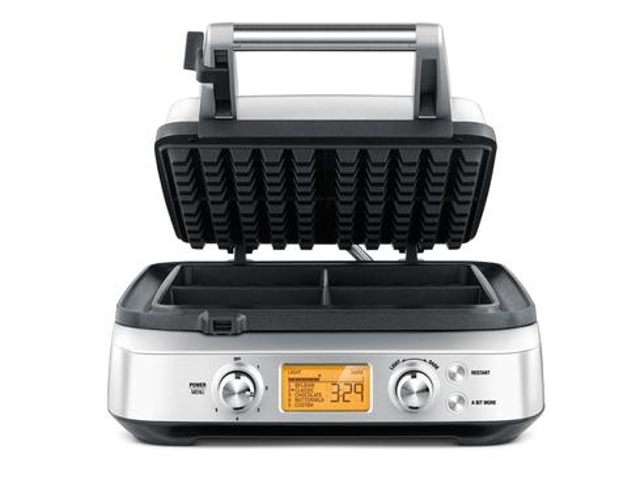 Apple says exceptional design is the essence of its products, and not without reason. Over the years, its products have stood out for being attractive, well crafted, and easy to use.

In the 1980s and 1990s, Apple's competitors -- the makers of Windows computers -- only underscored Apple's distinctiveness by continuing to produce utilitarian beige boxes. When Apple co-founder Steve Jobs returned to lead Apple in the late 1990s and launched the candy-colored iMac line and the Think Different ad campaign, the company was struggling. Microsoft and its Windows partners saw no reason to worry, except that Apple might fail and complicate Microsoft's antitrust situation.

But Jobs's faith in the distinctiveness of Apple products and his vision for the company led Apple to create technology products that were both beautiful and functional. His focus on premium design, given form by Apple senior VP of design Jony Ive, led to luxurious margins and healthy earnings until his own health gave out three years ago.

A few years ago, it might have been Apple senior VP of marketing Phil Schiller telling this story. But Apple is doubling down on design -- on aesthetics, form, and function -- as the thing that differentiates its products from the competition. Apple has become both a technology company and a luxury goods company.

The problem Apple faces is that other companies have caught on. Sony understood the value of design early on, but struggled with other issues, like lackluster leadership and its failure to understand the value of controlling both software and hardware. Now Amazon, Google, and Microsoft -- through its own struggles and the acquisition of Nokia's mobile business -- appear to have learned from what Apple has done right and are showing themselves to be capable of elegant product design. And the platform companies are not alone. Mobile hardware companies like Samsung and Xiaomi have recognized the need to focus on design to distinguish their products, because Android has commoditized the software layer.

The shift toward mobile devices and the computerization of everyday objects only amplifies the importance of design. Back when computers were machines for the technically savvy, users were expected to spend hours manually updating software and drivers; computers were expected to be painful to operate. Today, ease of use and the user experience are paramount; no one will tolerate a mobile phone that is confusing or an Internet-connected thermostat that requires a detailed manual.

Fine design, particularly in the aesthetic sense, has been essential for luxury brands since long before Apple was founded. While Apple may have been instrumental in demonstrating the value of great design in the computer industry, it no longer has a monopoly on beautiful, well engineered technology products.

What follow are a few things, mostly technology products, that demonstrate great design.