If technology can help us go back in time and solve cold cases, what other mysteries could it solve? Here are a few suggestions.
David Wagner
Executive Editor, Community & IT Life
September 16, 2014 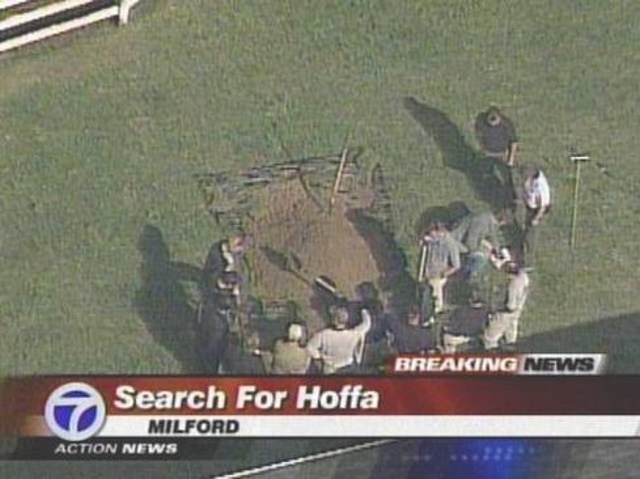 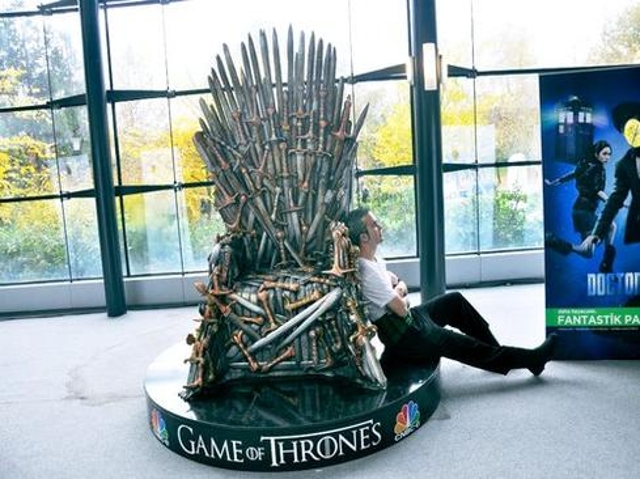 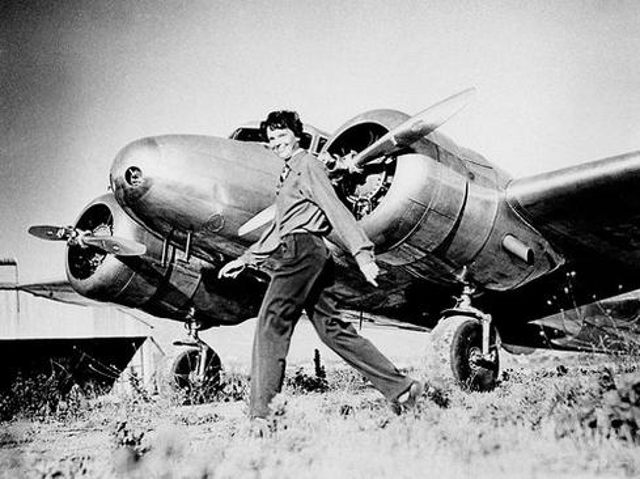 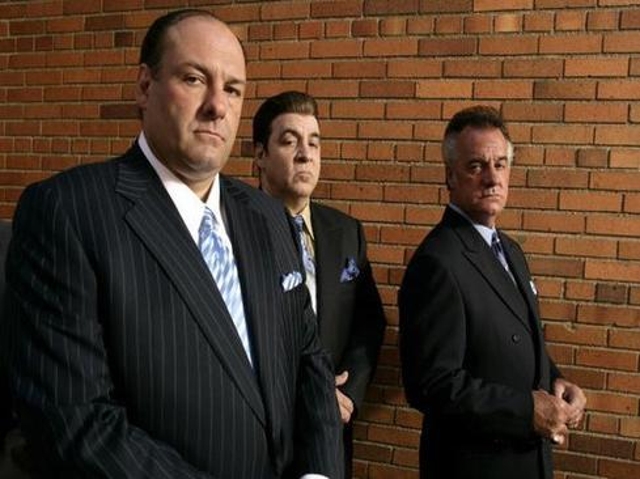 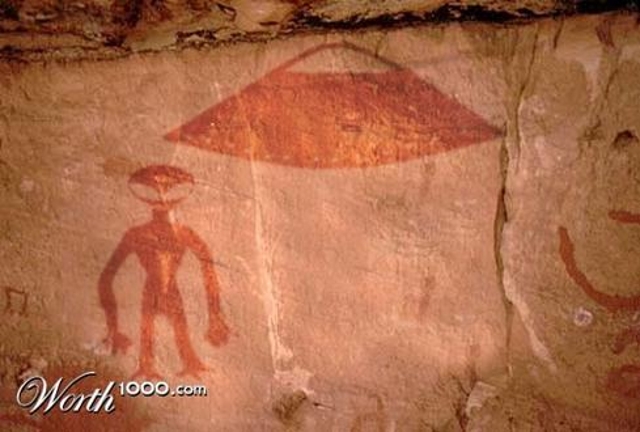 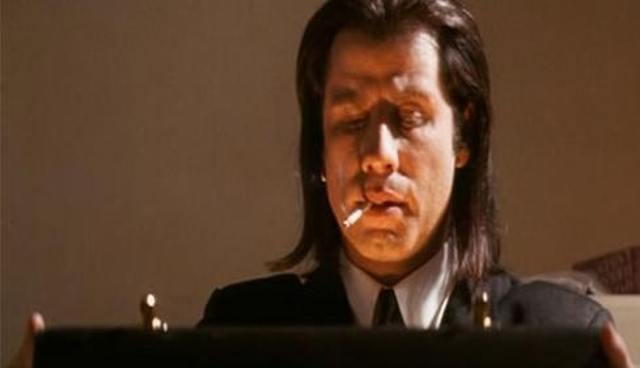 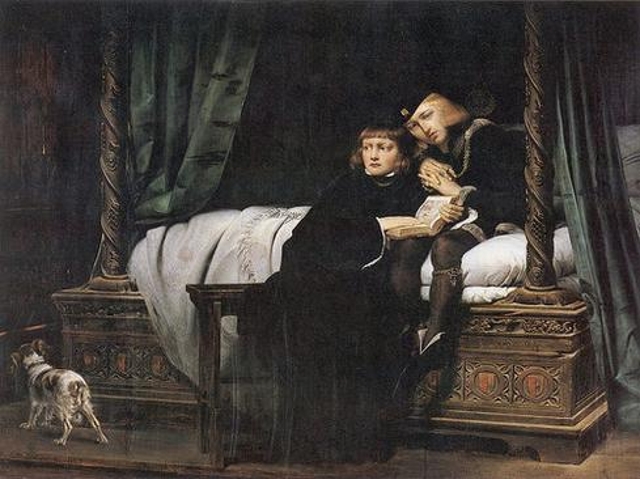 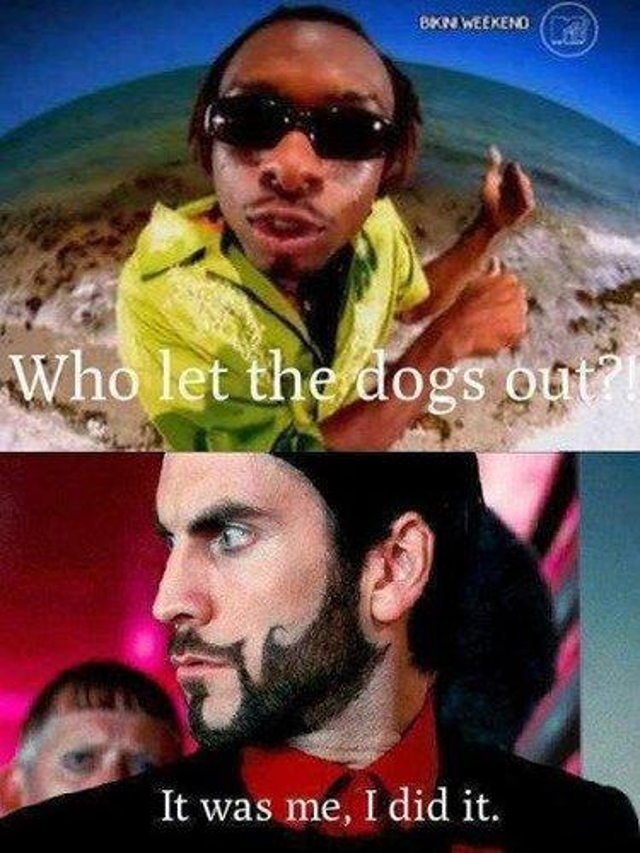 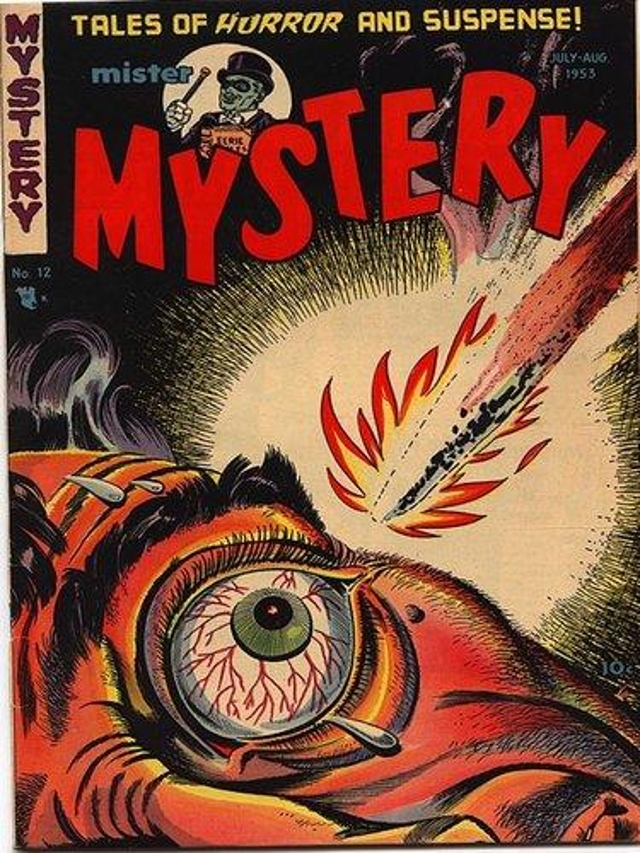 Mysteries are fun. That's one reason many of us got into technology -- so we can apply our knowledge to solve mysteries and fix problems. One of the biggest mysteries in the world was solved recently using technology.

Recently, an author and a scientist claimed they were able to use DNA evidence to prove the identity of Jack the Ripper, solving one of the world's most famous cold cases. Spawning countless movies, TV shows, and books, the Ripper case continues to capture the imagination 126 years later. (Don't see Johnny Depp's From Hell. Instead, watch Christopher Plummer's Murder by Decree.)

The case is often seen as the beginning of modern police investigation -- not because of the excellent work done on the case, but because of the lessons learned around how badly the case was handled. Evidence was badly mishandled. In fact, the big break for solving the crime came when a shawl owned by one of the victims was sold at an auction in 2007. One of the investigating police officers of the original case took the bloodstained shawl from the crime scene and, ever the romantic, gave it to his wife as a gift. Fortunately for history, she was as grossed out by it as you'd probably imagine, and she put it away in a box, where it has remained -- supposedly unwashed -- for more than a century.

DNA from both the victim and one of the original suspects in the case, Aaron Kosminski, was found on a shawl. If the evidence holds up under scrutiny (and there is quite a lot of scrutiny), we're talking about a major shift in the way technology can be used on cold cases. Technology has always been at the forefront of crime fighting -- just check out an episode of CSI. But we're talking about a 126-year-old mystery.

If technology can help us go back in time to solve extremely old cases, what other mysteries can it solve? And what kinds of technology can we use to solve them? Here's a list of the cases I'd like science to turn to next, along with some of the technologies that might be useful in solving them. They represent some of the greatest mysteries currently facing humanity, some real and others a little less so.

Check out the slideshow and let us know which mysteries you'd like to see solved.